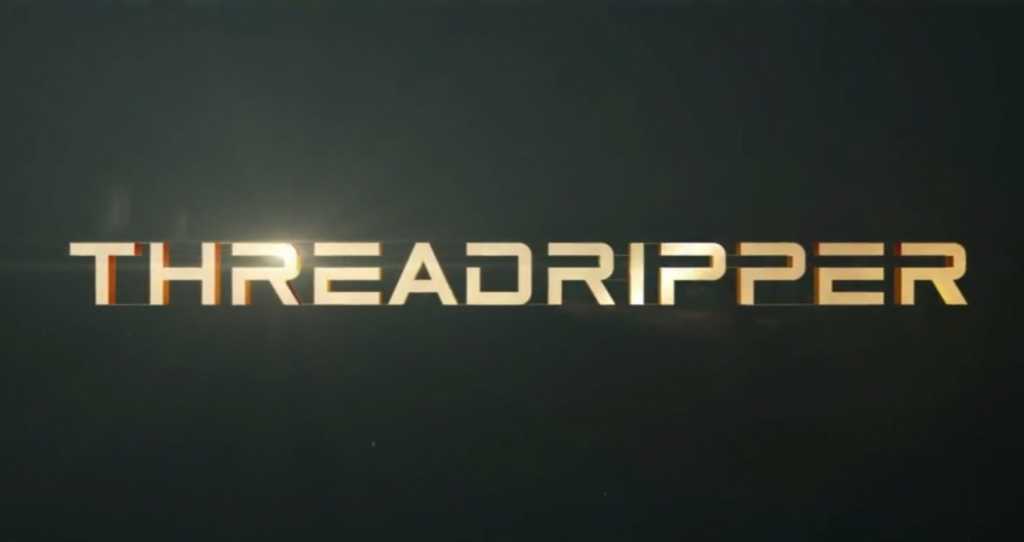 AMD’s Jim Anderson announced the high-end desktop chip during the company’s financial analyst day Tuesday. Details were sparse, but the CPU has been making the rumor mills the last few weeks, though the company was expecting to announce at the upcoming Computex show.

But AMD couldn’t wait. One reason may be heavy and hot rumors that Intel is preparing to release a Core i9 CPU at Computex. If the rumors are true, Intel’s top-end Core i9 will feature 12 cores and Hyper-Threading, and will be paired with a new X299 chipset. The CPUs themselves would apparently be based on 6th-generation Skylake cores.

Why this matters: Grab your popcorn, because after years of Intel domination, the CPU wars are on—and that’s great news for PC enthusiasts. If previous Ryzen chip performance is a predictor of how Threadripper will do, the 32-thread chip should easily surpass Intel’s current 10-core Core i7-6950X in heavily multi-threaded and heavy multi-tasking chores. “Ryzen Threadripper is targeted at the absolute ultra high-end of performance in desktop,” Anderson said.

So how far can AMD and Intel go pushing thread-count as a feature? Patrick Moorhead, principal analyst at Moor Insights said the sky is the limit.

“Both companies can push the core count as far as they keep adding value without taking away from the rest of the experience, things like power. 32 threads still adds value to high quality video editing, transcoding and gaming while streaming and voice chat.”

While Intel could have issues with its rumored new CPUs eating into sales of Xeons but there are enough differences, Moorhead said.

“There will be some cannibalism for sure, especially when both high thread parts use a server socket,” Moorhead said. “But that is mitigated when that same desktop socket has lower memory bandwidth. AMD has 0 percent upside so there isn’t any cannibalism today.”

With Intel’s rumored Core i9 expected to max out with 12 cores, AMD’s 16-core Threadripper could very well steal its thunder. Assuming the clock speeds of Threadripper are comparable to those of the rumored Core i9, cores generally trump clock speeds on multi-threaded tasks. Of course, none of this is real until the chips are shipped and in the hands of independent reviewers.

One problem both Intel and AMD face, though, is finding consumer workloads that can stress 12 or 16 cores. The crowd that buys this class of hardware typically doesn’t buy it for practical use, but rather for the performance.

That brings us to the most important question, for which no one yet has the answer. There have been many leaks on the chips and even how many PCIe lanes they have (44 for both top-end chips), but one thing no one has even tried to guess is just how much Intel and AMD will charge for these behemoths.

Intel’s current 10-core Core i7-6950X was introduced at an astounding $1,723 when it first came out. But that was before Ryzen, and clearly Intel has serious competition again from AMD. Thus far Intel has resisted slashing prices to compete with Ryzen, but many expect that to change this summer when its next-gen chips are introduced.

“Threadripper could garner over a $1,000 price point, but it will depend how much volume AMD wants to drive,” Moorhead said.