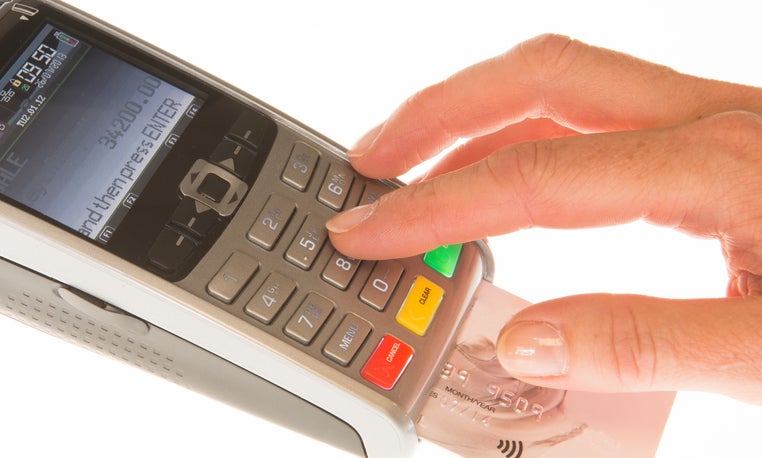 We know Fintech is where the next wave of innovation is hitting, from wearable contactless payment methods to Amazon’s totally contactless pop-up retail stores.

But if you think Silicon Valley is the hub for fintech developers, you’re wrong. “Transaction Alley,” where 70% of all payments transactions are handled, is in Atlanta. How’d Georgia become the center of the future of payments? Here’s the story.

Per the Technology Association of Georgia (TAG), the state began attracting financial technology companies in 1987 when state lawmakers lifted caps on credit-card interest rates and annual fees. Payment processing companies moved their headquarters to Georgia in droves – more than 60% of the entire U.S. industry, including global players such as Sage. The industry employees 40,000 people in Georgia and 105,000 people globally.

A coalition is born

With so much traction centered in metro Atlanta, it became important that local industry leaders were adequately represented within state legislature and as a building block within the community. Thus, the American Transaction Processors Coalition (ATPC) was formed to promote and preserve the interests of this thriving industry. Founding members are leading businesses based or with a significant presence in Georgia, committed to building visibility and partnerships, and speaking with one voice about the economic impact, needs, and concerns of the industry.

To understand just how big the industry is in the South, let’s compare it to Atlanta’s bourgeoning movie industry:

The race is on

Disruption. Differentiation. They’re the buzzwords within the industry, and the direction in which the industry has turned for metro Atlanta, a.k.a. the Silicon Valley of the South. As consumers have higher expectations from their shopping experiences – specifically new levels of convenience and integration – disruptive startups are gaining more influence in the local industry. Big payments players are teaming with nimble startups to get new innovations out to market as quickly as possible.

Technology startups are getting a boost from the Advanced Technology Development Center (ATDC), a startup incubator at Georgia Technology University (in the heart of downtown Atlanta) that helps Georgia-based technology entrepreneurs launch and build successful companies. The ATDC started in 1981 and works with more than 325 companies per year. The ATDC increases a tech entrepreneur’s chances for success by connecting them to coaching, capital, customers, and campus resources and talent. And it’s working – more than 90% of the ATDC’s graduates are successful five years after completing the program. ATDC now credits more than 170 new ventures.

We can certainly expect the South to produce more of the latest and greatest in payments. Georgia’s history within the payments industry, its low-cost business environment, and expanding talent pool puts it right at the forefront for the next big thing – and beyond.