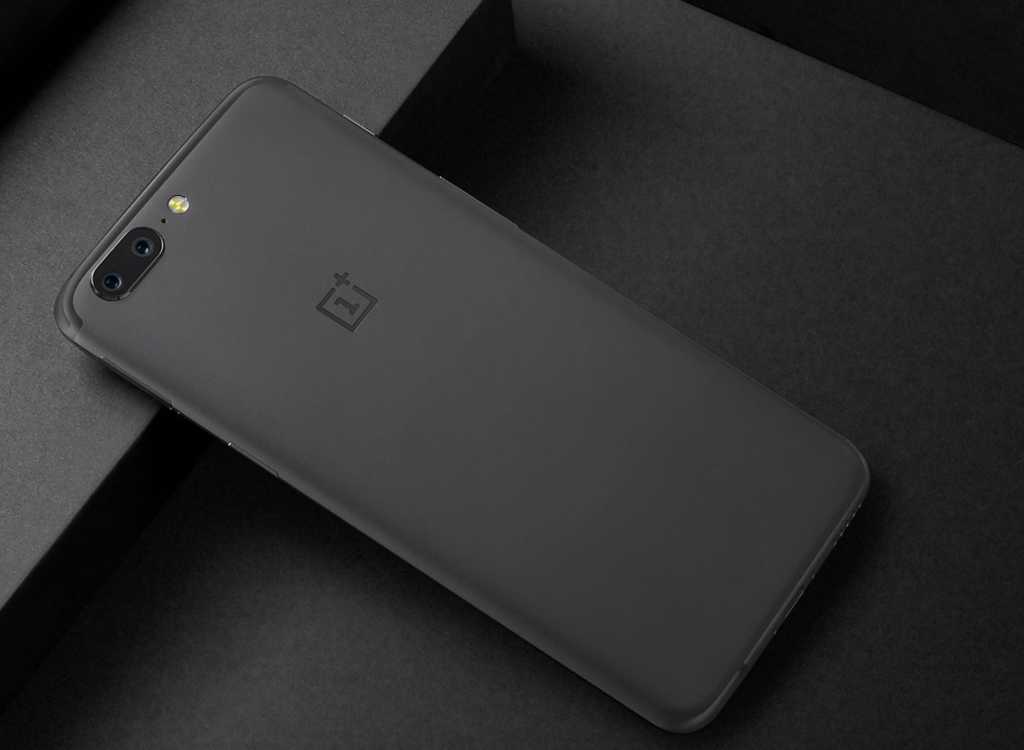 Updated 08/07/17: The OnePlus 5 is now available in gold. See the Display and Design section below for the full slate of color options.

The original flagship killer is back with, well, another flagship killer. After weeks of leaks and rumors, OnePlus has released its sixth handset, the OnePlus 5, and it has the major Android players in its sights: the LG G6, Galaxy S8, and HTC U11.

And it looks to be a formidable competitor. Packing the fastest processor around in the Snapdragon 835, up to 8GB of RAM, a 3,300mAh battery, and dual cameras, the OnePlus 5 fills out the spec sheet for less. Here’s everything you need to know, including our full review of the OnePlus 5.

The OnePlus 5 is a major improvement over the 3 and 3T, but nearly all of the changes are on the inside. That means you’re getting the same display as last year at a higher price. So while it’s still a good deal, it’s not quite the killer bargain it was last year. There’s a lot more to it, so read our review for the full details.

At 7.25mm thick, the OnePlus 5 is the thinnest phone OnePlus has made. It has moved the camera to the upper-left corner like the iPhone rather than keeping it centered, and the antenna lines remain, meaning the back is made of aluminum and not glass.

Around the front, OnePlus has resisted the bezel-trimming trend. It looks almost exactly like the 3T, with the same 5.5-inch Full HD 1920×1080 resolution display and pill-shaped home button/fingerprint sensor. Thankfully, it also still has the 3.5mm headphone jack on the bottom edge of the device and an alert slider on the left side. It is available in three color options, depending on options. Both models are available in a slate gray color, but to get it in soft gold you’ll need to choose the 64GB model, while the 128GB version is available in an exclusive midnight black color.

OnePlus has always packed its flagship handset with the latest silicone, and the Snapdragon 835 inside the OnePlus 5 is a screamer. Elsewhere, the phone brings 6GB or 8GB of RAM, 64GB or 128GB of UFS 2.1 storage, Bluetooth 5, and a 3,300mAh battery.

While the battery is smaller than the one in last year’s 3T, it’s more than big enough to get through a full day of use. Plus, the 5 uses OnePlus’ proprietary Dash Charge system to power up quicker than its competitors. However, since the OnePlus 5 has an aluminum back, it doesn’t support wireless charging like the S8 and G6.

OnePlus has hyped the heck out of the camera in the OnePlus 5. It ditches the older version’s single shooter in favor of a dual-camera system, pairing a custom Sony IMX398 16MP sensor with a large f/1.7 aperture with a 20MP telephoto one. Around the front you get a 16MP lens with f/2.0 aperture.

The system brings Fast AF and Smart Capture that will let you take shots instantaneously while filtering out noise and inconsistencies in low-light situations, as well as improved HDR and a portrait mode that simulates a depth of field. It also features 1.6x optical zoom (up to 8x when combined with the digital zoom) and a pro mode that includes a tiny histogram so you can fine-tune the pixels. Notably neither lens features optical image stabilization.

In our review it didn’t stack up against the G6 and the Pixel, but stay tuned for our camera shootout to see if it can unseat our current champion, the LG G6.

The OnePlus 5 runs OxygenOS based on Android 7.1.1 Nougat. Previous iterations haven’t strayed too far from stock Android, and the OnePlus 5’s version is no different. But there are some new features.

As you use it, it will learn your habits and prioritize your apps accordingly on a new quick-launch area of the Shelf. A Do Not Disturb mode just for gaming will block notifications and disable the soft buttons for an uninterrupted experience. Secure Box lets you lock up documents, photos, and videos behind a fingerprint- or pin-protected folder. And a new Reading Mode will optimize the display in apps like Amazon’s Kindle reader to make words easier on your eyes.

What happened to the OnePlus 4?

There’s a reason OnePlus has jumped from the 3T to the 5. In Chinese culture, the number four is considered unlucky, like the number 13 in the U.S. This is due to the Chinese phonetic pronunciation of the number four being like the word for death and suffering. Many elevators in China skip the fourth floor, much like U.S. hotels often jump from floor 12 to 14.

You get a Dash charger and a cable, along with a SIM ejector tool. That’s it. OnePlus still doesn’t include a free set of earbuds, though you can buy a pair from the OnePlus site for $20.

Are there any cases available?

Yes! Just like its previous phones, OnePlus is selling a series of case available in faux wood, carbon fiber, and sandstone. Additionally, there’s a flip cover and an official Otterbox case in black or red.

Can I bring an SD card?

Sadly, no. While there are two nano SIM slots in the SIM tray, the OnePlus 5 doesn’t support SD cards for storage. So you might want to splurge on the bigger model if space is a concern.

How does Dash Charge work?

OnePlus supplies a proprietary cable and a plug that is needed for Dash Charging. But since the OnePlus 5 doesn’t support the Quick Charge standard on the S8 and LG G6, if you don’t use the supplied cable and plug, the phone will charge as normal.

I’m a Verizon customer. Will it work for me?

Nope. While the OnePlus 5 supports more bands than ever, Verizon’s isn’t one of them. And neither is Sprint’s. So unless you want to switch to AT&T or T-Mobile, you’re out of luck.

Is it true that calling 911 will cause the phone to reboot?

There were a few reports on Reddit that OnePlus 5 users who dialed 911 in the U.S. or 999 in the UK, and had their phones reboot rather than place a call to emergency services. It doesn’t seem to have been a widespread problem, and OnePlus acted quickly to pinpoint the bug. In a statement, the company said, “We have been in touch with the customer and have tested a software update that has resolved the issue. We will be rolling out the software update shortly. We will be rolling out the software update shortly.” Users have reported the update is already hitting their phone. If you have a phone that is affected by the issue, you can contact OnePlus support at support@oneplus.net or (858) 609-6590 for more information.