It’s a bad time to be building a mainstream gaming PC or an Xbox One X-rivalling rig. Cryptocurrency’s current price bubble ravaged Radeon pricing and availability weeks ago, and now that it’s nigh impossible to find a Radeon RX 570 or RX 580 at reasonable costs, Nvidia’s graphics cards are drying up, too.

Searching Newegg for the GeForce GTX 1060 shows only two 3GB versions available, and they’re going for $20 to $30 over the card’s $200 MSRP. You can find many more 6GB GTX 1060 cards, but they’re all selling at wildly inflated prices as well. The 6GB cards dipped down to $240 or less around the time the Radeon RX 580 launched, but now every model except one sells for $270 to $310—and that lone exception still sells for $260. A similar situation exists on Amazon, with only a single backordered EVGA 3GB GTX 1060 going for anything near MSRP. 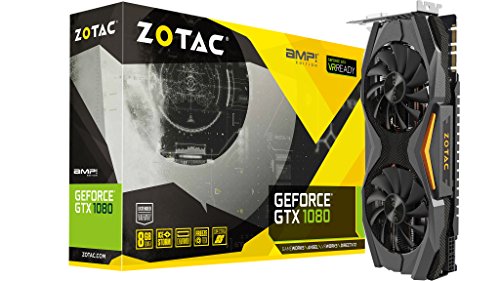 PCWorld’s guides to every Nvidia GeForce and AMD Radeon graphics card can help you figure out what every modern GPU is capable of, while our guide to the best graphics cards for PC gaming provides a more holistic view of today’s hardware market.

The story behind the story: Mainstream graphics card prices are skyrocketing due to pricing bubbles for cryptocurrencies like Ethereum and Zcash, which rely on GPU horsepower to operate. Check out PCWorld’s coverage of why it’s impossible to buy Radeon cards if you want to know more.

Miners may be making money hand over fist, but the craze is making it damned near impossible to build a gaming PC without breaking the bank. Nvidia’s rumored to be creating a specialized GPU mining graphics card to compensate, but until these bleak times subside, your best bet for finding a reasonably priced GPU is probably to find used hardware in your local area. It’s no surefire bet, though, as even second-hand and older graphics cards are increasing in price in response to the overwhelming demand.