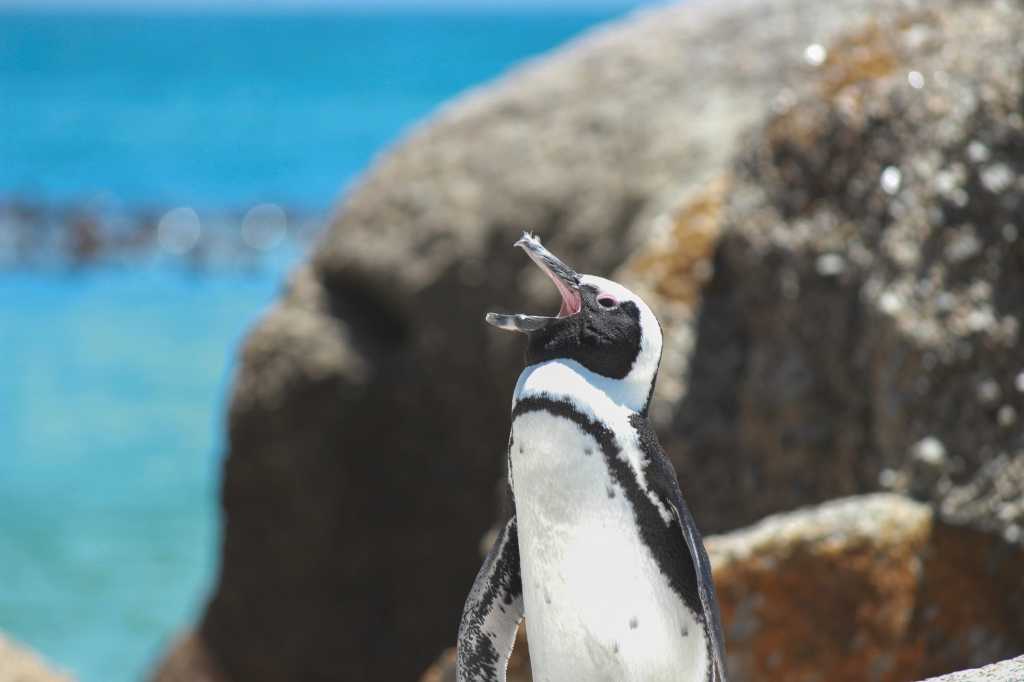 Debian 9 “Stretch” just came out, and as far as Linux distros go, Debian stands apart as a distribution meant for stability. Sure, most desktop users might choose Ubuntu or Fedora for their desktop PC, while users who are more willing to get their hands dirty might opt for Arch or Gentoo. Hackers might gravitate to Kali, while the paranoid among us might look for something like TAILS.

There’s a lot to take in with a Debian release, but there are a few key notes for the average desktop user.

Debian is a free (as in freedom) GNU/Linux operating system created by volunteers. The operating system uses APT to manage packages and software, not unlike Ubuntu. In fact, Ubuntu is known as a Debian-based operating system in that most of the core utilities you find in Ubuntu (like APT) come from Debian.

And if you’re wondering how Debian code-names its releases, the names are taken from Toy Story characters.

What makes Debian different from Ubuntu?

Debian is different from Ubuntu in a number of ways. First, Ubuntu is created and distributed under the umbrella of a for-profit company, Canonical. Depending on where you stand on Linux, proprietary software, and other philosophical issues in open-source, Debian can be considered “more free” than Ubuntu.

While both Debian and Ubuntu use APT for package management and can install .deb files downloaded from the Internet, there’s an important differentiation to make. While Ubuntu can install .deb files built for either Ubuntu or Debian, Debian users should steer clear of .deb files meant for Ubuntu, as they could break your system. Because Debian is an OS that sells itself on stability, that’s a bit like banging the sharp end of a hatchet against one of the legs of the chair you’re sitting on. The leg may not fail right away, but when it does, everyone will say you did it to yourself.

The last big thing that makes Debian different from Ubuntu and other Linux OSes is that Debian has a really long release cycle. The last version of Debian 8 (“Jessie”) was released on April 25, 2015—over two years ago. Although the release cycles are quite long, Debian supports each version for one year after the latest version’s release. That equals out to about three years of support for each version, with Debian 8 “Jessie” reaching end of life on June 25, 2018. Ubuntu, on the other hand, releases new versions twice per year, with major LTS releases in the April of even years.

What you get with Debian 9

Like other Linux operating systems, Debian 9 comes with a lot of software that makes it instantly usable. Two of those software packages are Mozilla’s Firefox and Thunderbird, which now carry their official names as opposed to the Iceweasel and Icedove rebranding. This comes after resolution of a dispute between Debian and Mozilla last year

Like Ubuntu or Fedora, Debian also comes with a host of productivity software like the GIMP and LibreOffice. Here’s some of the desktop software that’s been updated for Debian 9:

Other applications will vary based on the desktop environment you choose.

Speaking of desktop environments, Debian offers live ISO downloads with the Cinnamon, GNOME, KDE Plasma, XFCE, LXDE, and MATE desktops.As with any Linux distribution, if you get sick of the desktop you initially installed, you can always install a new desktop environment and pick to run that one on boot instead.

Debian 9 also ships with Linux kernel 4.9. Kernel 4.9 will support most hardware out there but doesn’t have some of the optimizations for the latest processor architectures (Intel’s Kaby Lake and AMD’s Ryzen) that kernel 4.10 has. If you’re running a Kaby Lake or Ryzen processor and really want 4.10’s features, you’ll have to compile and/or install the 4.10 kernel yourself.

When playing around with Debian 9 on my own, a small gotcha caught me off-guard. After I installed Debian from the GNOME live ISO, my user account suddenly didn’t have sudo access. That means if I wanted to update or install my system, I couldn’t do it. On top of this, the root password I chose during installation didn’t allow me to log in as root.

If you don’t know what your root partition is, it’s typically /dev/sda1 if you used the defaults during installation. You can always look up the partitions on your system by with the command lsblk.

From there, you need to chroot into the system with the command:

Once you’re chrooted in, you can execute commands as root. To give your user sudo access, use the usermod command:

You can also alter the root password with the passwd command.

Once you’re all done, type exit to exit the chroot environment and exit again to close the terminal window. Then simply reboot, and you’ll have sudo access as usual.

Debian 9 is a great operating system to use. Purists love it because it doesn’t come with any proprietary software. Other users love it for its stability. If you’ve used an Ubuntu flavor like UbuntuGNOME or Kubuntu before, using Debian will be pretty easy for you.

However, don’t expect the latest and greatest software to hit Debian repositories. Debian is built for those who crave a system that will “just work” instead of being on the bleeding edge.

You can download Debian 9 “Stretch” from debian.org. If you need help with installation, Debian has an online manual that you can also download as a PDF.