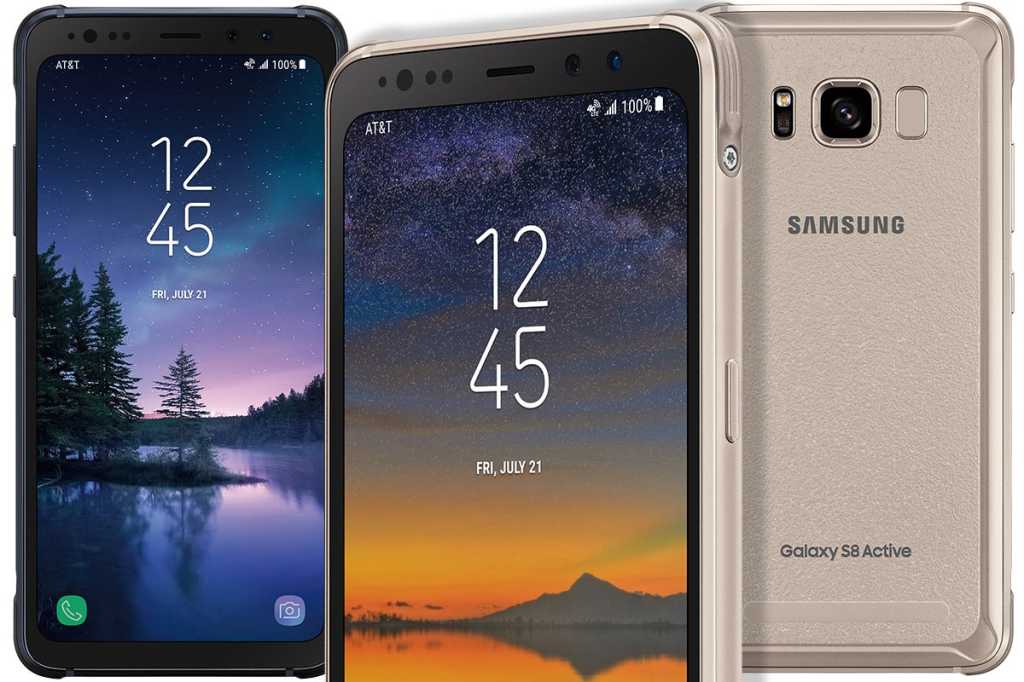 If there’s one criticism of the Galaxy S8 (aside from the terrible placement of the fingerprint sensor), it’s that it’s a little too fragile. So if you’ve held off on buying because you’re afraid of breaking it, the Galaxy S8 Active is here to quell your fears.

The Galaxy S8 Active is essentially same phone as the Galaxy S8—5.8-inch Super AMOLED display, Snapdragon 835 chip, and a 12MP camera—but it’s outfitted to withstand a beating. Unlike the regular S8’s all-glass body, the S8 Active is constructed using “military-grade materials” and housed in a metal frame with four bumpers built to protect against “shock, abrasion, tilting or twisting.” Additionally, the screen has a shatter-resistant layer and the back of the phone now has a “rugged, tough texture” to make it less prone to slips and falls.

The Galaxy S8 Active ships with full Bixby support (including Bixby Voice, which was missing on the Galaxy S8 until recently), and adds a new shortcut menu to quickly access the stopwatch, barometer, compass, and flashlight.

Samsung is selling the 64GB Galaxy S8 Active for $850 ($100 more than the Galaxy S8) in two colors, gray and gold. It is available for preorder at AT&T for shipment on Aug. 11. Samsung says the device will be exclusive to the carrier for a limited time.

Why this matters: Samsung has been making “active” variants of its Galaxy flagship phones ever since the S4, and they definitely live up to their name. They’re perfect for people who want a premium smartphone experience without babying their phone (or shoving it into a giant case. But like the other Galaxy S Active phones, we’re most interested in that battery. We’ll gladly sacrifice a millimeter of thickness of it means getting such a massive battery in the S9, but we’re not holding our breath, especially since the S7 Active had a 4,000mAh battery too.