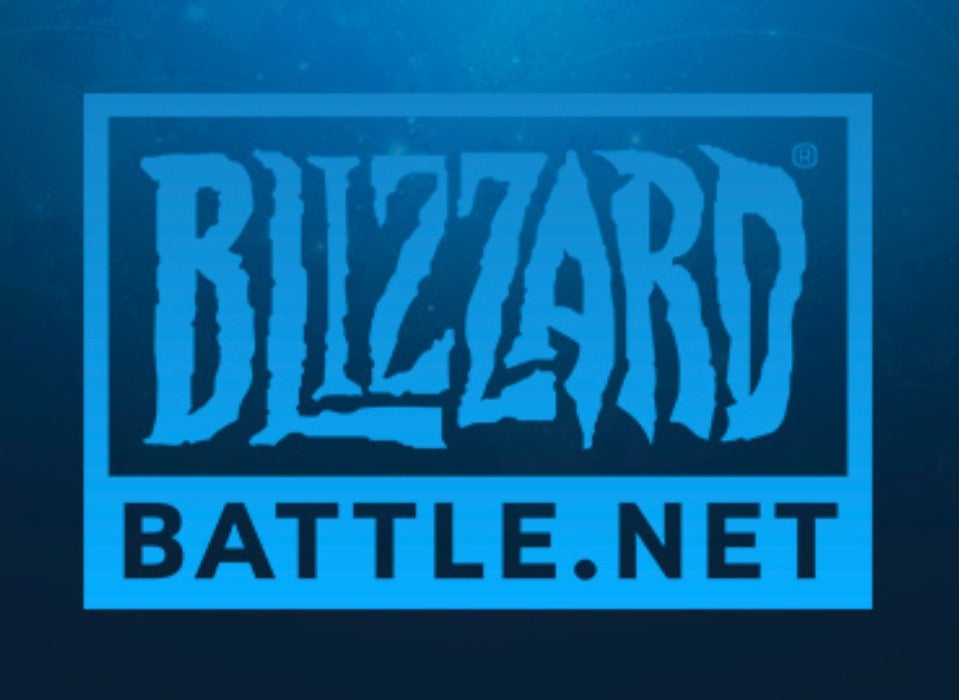 It’s been nearly a year since Blizzard announced it was retiring the beloved Battle.net name—a fact you may or may not have noticed, as you’ve almost certainly kept calling it Battle.net this entire time anyway. Not only was the new “Blizzard App” nomenclature awkward and sterile sounding, but…well, people love Battle.net.

So now it’s back.

And for good reason. Oh it’s cheesy, for sure. Battle.net is beautifully dated, immediately reminiscent of the 1990s and its newfound Internet obsession. But it’s also what everyone’s been using since Diablo in 1996—through multiple Diablo sequels, StarCraft, Warcraft, World of Warcraft, Hearthstone, and most recently Overwatch. It was the home of some of gaming’s biggest franchises for 20-odd years, and for a long time synonymous with PC multiplayer done well.

That’s not a love you just toss to the side, as Blizzard’s evidently discovered. From Battle.net’s stay of execution:

“Battle.net is the central nervous system for Blizzard games and the connective tissue that has brought Blizzard players together since 1996. The technology was never going away, but after giving the branding change further consideration and also hearing your feedback, we’re in agreement that the name should stay as well. Take it from the developer formerly known as Silicon & Synapse, and Chaos Studios, names are important too.”

There’s a twist, although it’s unlikely to affect you. Going forward, Blizzard will append its name to the front end, as in “Blizzard Battle.net.” This is to mitigate confusion between the two brands, as Blizzard discussed in its announcement last September. The typeface is also a bit cleaner, more 2017 appropriate.

Long live Battle.net, in any case. May your name always conjure up memories of StarCraft LAN events and long nights spent plumbing the depths of Diablo II.

P.S.: StarCraft Remastered is also out this week, if you want to re-live those memories in glorious 4K.