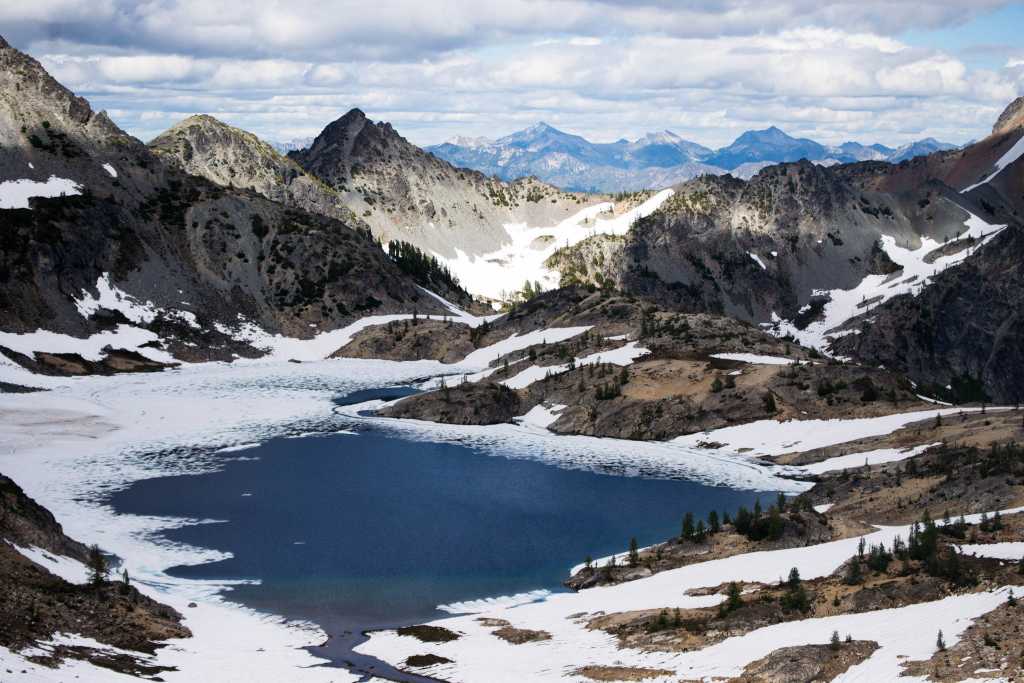 On Monday, August 21, Intel plans to unveil its 8th-generation Core processors. But it may have also unveiled one member of its 9th–generation Core family: Ice Lake.

For years, Intel moved on what it called a “tick-tock” cadence, launching a chip on a new process technology, then redesigning it for faster performance around a new architecture. Intel’s Broadwell chips introduced the 14nm generation in 2014 and 2015, followed by the Skylake generation in 2015 and 2016. But then Intel unexpectedly added a third 14nm chip, Kaby Lake, and made plans to launch a fourth 14nm chip, believed to be called “Coffee Lake,” on August 21.

Intel’s disclosure, though, skips ahead in its roadmap. Following Coffee Lake, Intel is expected to launch “Cannon Lake,” another member of the 8th-generation Core family, and the first 10nm chip on its roadmap. Ice Lake’s more advanced position is indicated by the “+” sign in the “10nm+” description: With Skylake and Kaby Lake, Intel began to use the “+” sign as an indicator that the process technology had been slightly tweaked to improve it.

Will Ice Lake be the first member of Intel’s 9th-generation Core family? Possibly, or possibly not. Now that Intel has apparently discarded its tick-tock model and started combining processor redesigns with some small tweaks to the process itself, what Intel’s next-next chip is called becomes slightly irrelevant.

What this means for you: With Intel’s formal disclosure of its Ice Lake chip, we now have three official points of reference for what’s next: Coffee Lake, the 14nm, 8th-generation Core chip that will be announced next week; Cannon Lake, the 10nm Core chip that Intel showed off at CES, and now Ice Lake, a 10nm+ chip that will debut sometime later. Have we seen all the chips Intel has up its sleeve? Maybe not, but we now have more to talk about.