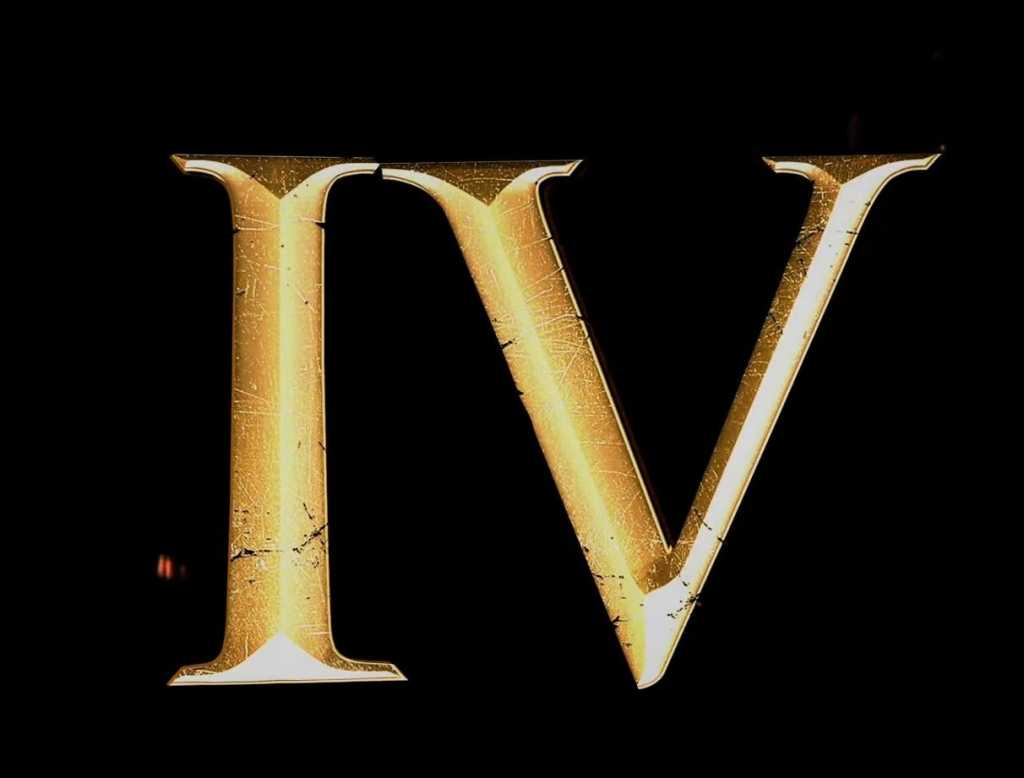 During E3’s annual PC Gaming Show this year Microsoft announced Age of Empires: Definitive Edition and that was pretty cool. But an Age of Empires IV? I didn’t dare to dream.

It’s happening, though. Shock of all shocks, Microsoft announced the news Monday during Gamescom and even dropped a short teaser: 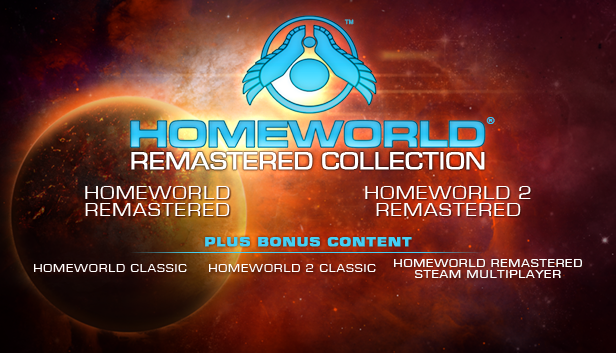 “But wait,” you say, “I thought Microsoft all-but-shut-down Age of Empires developer Ensemble.” And you’d be right. Taking over development duties for Age of Empires IV is none other than Company of Heroes and Homeworld developer Relic. Relic’s track record has been spotty as of late (Dawn of War III was a bit of a mess earlier this year) but it’s a talented studio. Seems like a solid choice.

There’s more, too. The aforementioned Age of Empires: Definitive Edition releases on October 19, with a beta starting August 22. You can sign up here.

The first Age of Empires isn’t the only one getting a remaster. Microsoft announced today that Age of Empires II and III will also receive Definitive Edition versions at some point in the future. That’s a bit strange in the case of Age of Empires II—an excellent HD remaster was just released a few years back, as well as multiple new expansions. I wouldn’t have said Age of Empires II needed another release, though I suppose this is Microsoft’s way of locking future content to the Windows Store. Regardless, III definitely needed a remaster, and having all three modernized and up-to-date is a nice surprise.

Anyway, not much more to go on at the moment. Age of Empires IV also appears to be destined for the Windows Store, which…ugh. Other than that bitter pill, though? You’ll just have to content yourself with watching and rewatching the teaser, picking out specific time periods and dreaming of things to come.