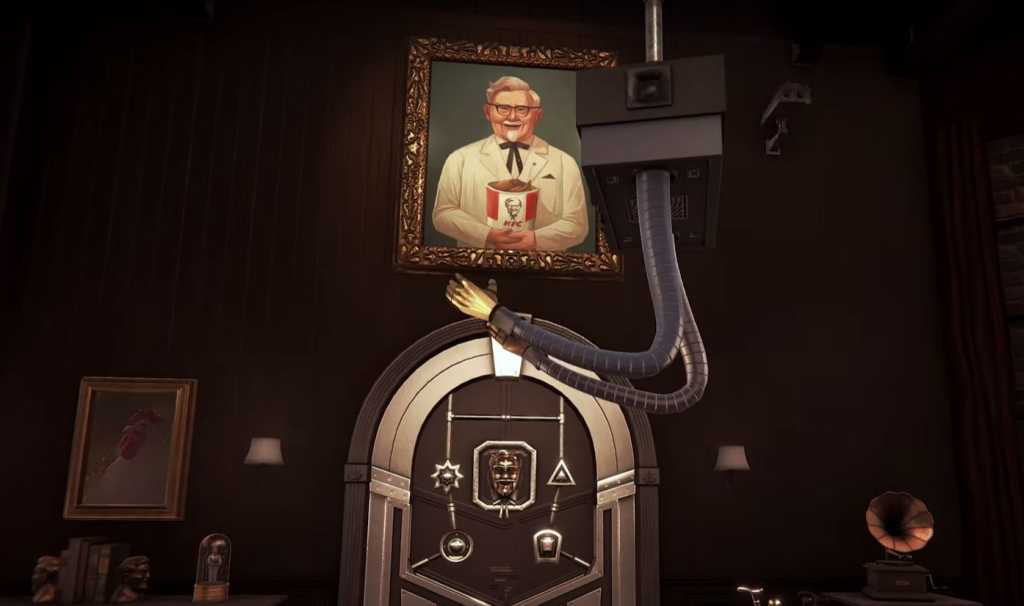 Between the start of the fall release crunch and the increasing importance of Gamescom, we’ve had quite a news week. We already wrote about Age of Empires IV and Jurassic World Evolution, but it turns out that was just the tiniest tip of the Titanic-sinking iceberg.

Bethesda’s sci-fi shooter Brink is commonly heralded as “ahead of its time,” insofar as the parkour systems it was built on pretty much foreshadowed Titanfall a few years later. Also, “ahead of its time” is the nicest thing you can say about a game that flopped as hard as Brink did.

For whatever reason Bethesda dredged it up this week though, making it free-to-play through Steam. If you’re looking for a 2011-era shooter to kill a weekend, Brink might be worth a look either now or in the future.

Probably the future, as Rainbow Six Siege is also free to play this weekend. That one’s a temporary try-before-you-buy type of situation, so definitely put some time into it if you haven’t tried it yet—it’s one of the best competitive shooters of the past few years.

The standalone version of Gwent has been pseudo-accessible for a while now, spiraling through a couple of alpha and beta periods. I’ve played it. Maybe you’ve played it.

But the game’s singleplayer campaign has been kept tightly under wraps almost since its announcement, and that’s the part of the game I’m most interested in. Competitive card game? Nah. Card game with Witcher 3 level writing? Definitely more of a hook.

The good news? It’s apparently releasing before the end of the year, and there’s a new teaser. 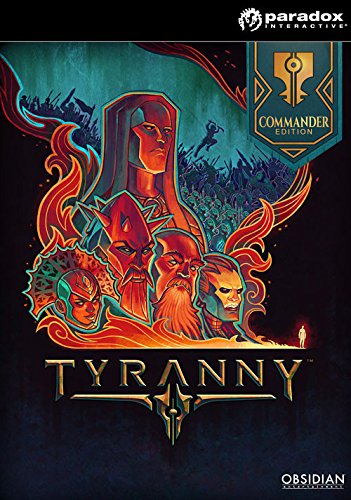 Tyranny, Obsidian’s “You play as the villain” CRPG from last year, was a bit of a disappointment on the sales front. Victim of bad timing? Bad marketing? Who knows, but Obsidian and Paradox aren’t letting it die just yet. This week Obsidian showed off the first expansion, subtitled Bastard’s Wound, which releases September 7. Hopefully it adds a proper ending after the weird cliffhanger of the main game.

Back to the past

Ubisoft’s last Anno game took us to the far-flung future of 2205—global warming, arctic farming, and moon colonies. Now it’s back to history, with this week’s announcement of Anno 1800. It centers around the Victorian Era, as you might’ve surmised from the date, so expect lots of coal, smoke, and iron. It’s a ways out though, not scheduled to release until the end of 2018.

Gamescom is the place to show off everyone’s favorite PC strategy games apparently. In addition to Anno, there’s a new Tropico 6 trailer showing off a very out-of-place Statue of Liberty, customizable palaces, and more.

Destiny 2 ($60 on Amazon) doesn’t arrive on PC for another two months and the console versions are still weeks away, but I guess this is the Destiny 2 launch trailer? …Okay. Anyway, the PC beta runs next week, and we’ve already gone hands-on with Destiny 2.

Also arriving on PC someday soon? A Call of Duty: WWII ($60 on Amazon) beta. Nobody knows when, though. A PS4 beta runs next week, and then another Xbox One and PS4 beta period the week after, but the only word on a PC beta is that it’s “coming.” Okay. (Via VG 24/7)

Back at E3 I said Star Wars Battlefront II ($60 on Amazon) looked like the Battlefront we should’ve gotten in 2015, and for one reason in particular: Space battles. Now we’ve got our first glimpse of what those battles will look like, with a trailer for the game’s 24-person Starfighter Assault mode. And uh…Darth Maul chilling in a cockpit for some reason.

No surprise here, but looks like Mass Effect Andromeda ($40 on Amazon) is officially dead. EA announced this week that it’s ending all singleplayer support. No more patches, no DLC, nothing. The Mass Effect series? Still could come back someday. But don’t hold your breath.

If you ever wanted to see Overwatch’s Mei thrown into a The Martian style struggle for survival, then it’s time for you to watch Blizzard’s latest short film. These things are almost better than the game itself at this point.

And sticking with Overwatch for a sec, Blizzard also unveiled a new map this week. Called “Junkertown,” it’s (obviously) focused on Junkrat’s home of Australia. There’s also another fun animated short that serves as background.

I’m ambivalent about Need for Speed Payback ($60 on Amazon) at the moment, but there aren’t any other arcade racers releasing this year and…well, at least it’s pretty. This new 4K 60 frames per second video from Nvidia shows off that fact with panache.

Cities: Skylines wants your green for greener options—which is to say, they want your hard-earned dollars and in return you’ll receive more clean energy options, electric vehicles, eco-friendly buildings, and more for the best city-builder going. Unveiled at Gamescom this week, the “Green Cities” expansion is expected to release before the end of the year.

The most banal holodeck

Virtual reality has so much potential. We could train better surgeons! We could recreate historical events for modern generations! We could allow people to experience the impossible! We could teach people to make fried chicken!

So yeah, I guess KFC is maybe (unless it’s just an elaborate marketing campaign) going to train employees to make fried chicken by having them jump into VR. First reported by Eater, PC Gamer then did some digging and even ended up with the video embedded below. I’m half impressed, half horrified, and absolutely wondering when Taco Bell will teach me how to make a proper Crunchwrap™ at home.

And the official trailer is just weird.