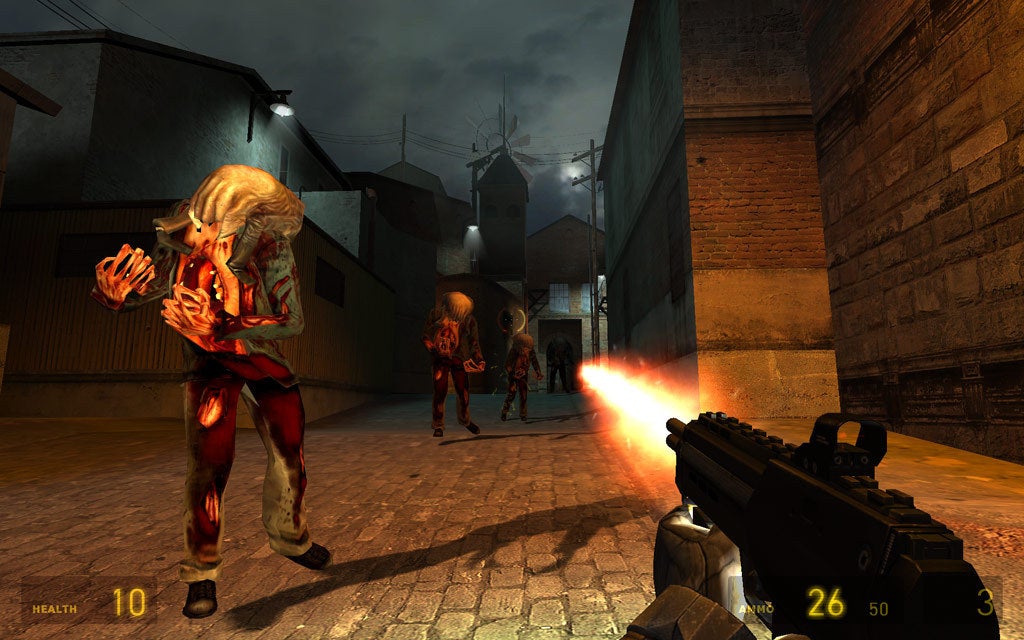 Well, Half-Life 3 is finally here. Or is it Half-Life 2: Episode 3? Hard to say, but in any case, it arrived exactly as expected: A whispered surprise, traveling in the wee hours of the night by word of mouth alone. The only problem? There’s no game.

Instead, longtime Valve writer Marc Laidlaw (ex-Valve writer as of last year) seems to have posted the hypothetical plot to a never-going-to-be-made Episode 3 on his blog.

It’s thinly disguised as “Epistle 3,” and the character names and genders have been tweaked too. There’s Gertie Fremont and Elly Vaunt (now women), for instance, along with Alex Vaunt (now a man). This forms the basis of Laidlaw’s current deflection, which is that it’s “a genderswapped snapshot of a dream I had many years ago.” He also refers to it as “fanfic.” So take it with a heaping pound of salt. This may or may not have ever been the real Half-Life plan.

But with Half-Life 3 basically vapor as far as anyone can tell, this might be the closest we ever come to a proper third episode. It hews pretty closely to the events of Half-Life 2: Episode 2, deals with capture by the Disparate, a time-traveling cruise ship, a final stand against incredible odds, and even the fate of our old friend “Gertie Fremont.”

No need to spoil everything, as Laidlaw’s post itself is barely longer than this article. It makes for good reading too, as you might expect from Laidlaw. His site seems to be crushed under the weight of everyone’s Half-Life 3 dreams, but Rock Paper Shotgun was kind enough to point in the direction of an archived version. Perhaps it’ll give fans some measure of closure.