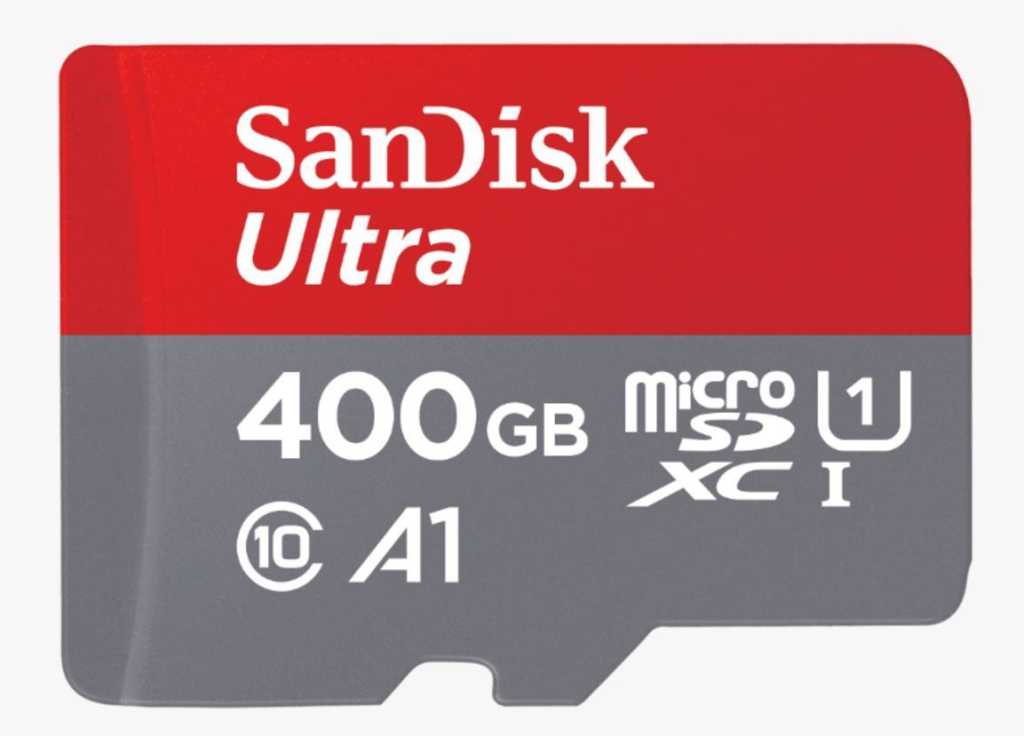 If you’re feeling squeezed for space on your favorite device, SanDisk just announced your thumbnail-sized salvation. The new SanDisk Ultra microSXDC USH-I crams in an astonishing 400GB of storage, prompting the company to declare it the “world’s highest capacity microSD card.” Hot damn.

You may remember Microdia announcing a 512GB microSD card in 2015, but it never actually launched. 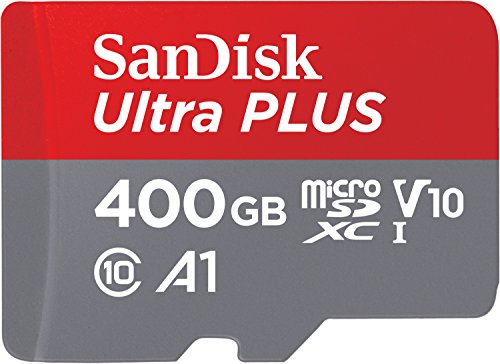 Stat time: SanDisk says the 400GB Ultra microSDXC card ($250 on Amazon) can hold up to 40 hours of 1080p video, with a Class 10 rating that lets you capture high-def photos and videos, too. The card offers transfer speeds up to 100MBps and meets the A1 App Performance Class specification, which means it can load and run apps lickity-split if you’re using it to boost a mobile device’s storage.

Speaking of which, the company pitches the SanDisk 400GB Ultra microSDXC as “ideal for Android smartphone and tablet users,” but with drones and complicated 360-degree video setups becoming more common, mobile devices aren’t the only place a plus-sized microSD card like this makes sense. A 400GB microSD card could power one interesting Raspberry Pi PC, too, or store a whole lot of Nintendo Switch games—because that 32GB of onboard storage just doesn’t cut it.