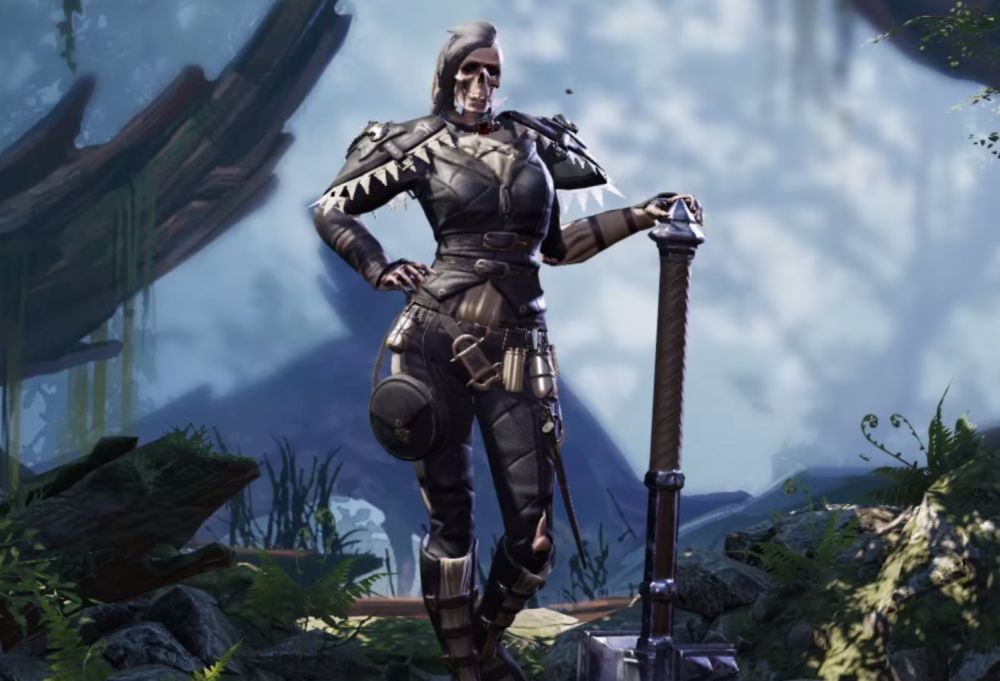 It’s the end of the week but not the end of the news, perhaps. This weekend is PAX Prime West up in Seattle, which means plenty of last-ditch efforts for publishers to stand out before heading into the crowded fall release calendar.

A live-action trailer, for instance? We’ve got one of those for Destiny 2 as it approaches its console release, plus Divinity: Original Sin II lets you play as a face-stealing skeleton, Sunless Skies hits early access, Vermintide secures a sequel, and more.

This is gaming news for August 28 to September 1.

Hard to believe Divinity: Original Sin II is only weeks away. It seems like just yesterday Chris Avellone was completely ruining (improving?) my first hands-on demo of the game. But it’s true—the isometric follow-up is due out on September 14, less than two weeks from now, and celebrated that milestone this week by revealing the final race players can take on: Undead.

Yes, you can play as a skeleton in Original Sin II, a path that apparently involves lots of “Face Ripping” and polymorphing. Excellent.

I slept on Sunless Sea, the Lovecraft-inspired boating game that ended up being one of 2015’s best surprises. I don’t intend to miss follow-up Sunless Skies. To whit: It’s now available in Early Access on both Steam and GOG. As with most narrative-based games it sounds like what’s on offer is a fairly small slice of the whole, but still maybe worth checking out before next year’s (fingers crossed) full release.

Another surprise hit from 2015, Left 4 Dead-but-with-rats shooter Warhammer: Vermintide is getting a sequel. And…that’s all we know. There’s the teaser below, plus some pretty screenshots on the new Steam page , but this is really a teaser for a teaser—a “Worldwide Reveal” is due on October 17.

(Side note: The original Vermintide is also part of the latest Humble Jumbo Bundle.)

Kentucky Route Zero has had a long, looooong development. Act I released on Steam in January of 2013, Act IV released last summer after a two year hiatus, and now we finally have an end date for this whole thing: Act V will release sometime in 2018. Okay, it’s not an exact date, but it’s better than nothing right?

Back in 2005 Ice-Pick Lodge released a game called Pathologic. It was sort of like an Elder Scrolls game, but you’re trapped in a town beset by plague and everyone is basically a Kafka character and it’s very Russian and weird, right?

Then Ice-Pick Lodge, within a year’s time, decided to both remaster Pathologic—which you can find on Steam—and also remake the game entirely from scratch. With me so far? Okay, so the news: To avoid any confusion, this week Ice-Pick Lodge decided to rename the upcoming remake to Pathologic 2, which…well, honestly is more confusing.

Do I even have to say “New Wolfenstein II: The New Colossus trailer” anymore?

Remember when they were making a Halo movie? Well, I don’t expect we’ll ever see that but you can sort-of get an idea for it watching this Destiny 2 live action trailer. Pretty good trailer too, though using “Sabotage” as your background music seems like the lowest hanging fruit nowadays.

If you missed the fun, be sure to check out our impressions of the Destiny 2 PC beta.