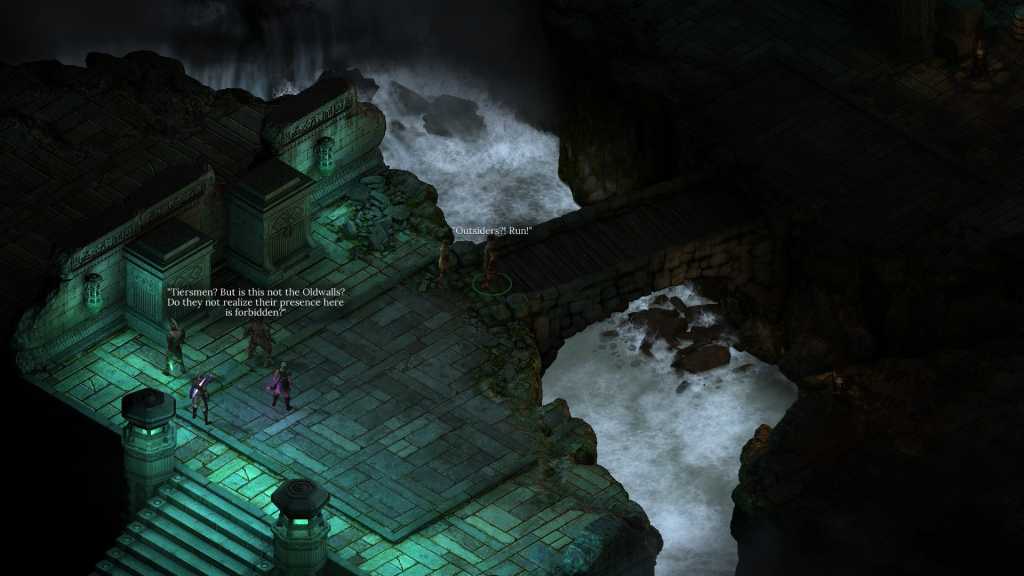 I had high hopes for a Tyranny expansion. “Not enough depth” is the key criticism I leveled at Obsidian’s evil-hearted RPG last year, and it’s continued to bother me. Tyranny’s writing and world-building are, at times, some of Obsidian’s best work. But with the lack of any companion quests, the paltry number of locations, the way the game railroads you into an ending, and the completely unsatisfactory cliffhanger that constituted said ending, an expansion is sorely needed.

But not this expansion.

Another brick in the wall

First, a note: Bastard’s Wound might not be so bad if you haven’t yet played Tyranny and buy the two as a complete package. It’s hard to be sure because that’s not my situation.

Those who’ve already played and finished Tyranny should feel a sinking feeling in their stomachs after that note though. No, Bastard’s Wound doesn’t flesh out the end of the game (where it was most needed) nor does it really accommodate returning players. In fact, Bastard’s Wound is really only useful to people who have a save from Act II lying around—not the end of the game.

Bastard’s Wound adds a new area to the game as well as a smattering of companion quests. The new area, the titular Bastard’s Wound, is a village located inside the Oldwalls. It’s a pretty interesting setup, as the Oldwalls play a big part in Tyranny’s lore but didn’t feature very heavily in the base game. You’ll have to decide what to do with the village and its occupants, and then are able to explore what’s essentially a medium-sized dungeon area with lots of combat. All told you’re looking at around maybe 4 or 5 hours of quests.

The catch: You can only play Verse and Barik’s in Act II.

In fact the whole expansion seems to be intended for Act II consumption, with some very important world-state changes from Act III (a.k.a. major deaths) not even acknowledged by the characters I met in Bastard’s Wound. Very bizarre.

Do you even have an Act II save lying around? I didn’t, and I assume most players don’t either. In that case the companion quests might as well not exist—you’re unable to access them in any way, a fact that isn’t mentioned at all on the expansion’s Steam page, nor have I seen it mentioned by Obsidian or Paradox.

Combined with the fact that a free update is landing alongside the expansion, offering “expanded content in the game’s third act” and “an all-new path to an unseen ending,” and it is very hard to recommend Bastard’s Wound to anyone who’s already completed the game and doesn’t plan to start over. It just doesn’t make sense. You’ve already missed half the expansion’s content before you even charged your credit card.

What’s left isn’t very impressive, either. As I said, the village and dungeon of Bastard’s Wound constitutes around 4 or 5 hours of questing. What’s here is fairly inconsequential, though. There are a few interesting tidbits about the history-focused Sages, some tantalizing details about the origin of the Beastmen and the Bane, and some info-by-osmosis about the Oldwalls—all interesting stuff, for sure. Tyranny remains one of Obsidian’s most interesting worlds.

But even worse than the base game, these glimpses of an interesting world are wrapped around the thinnest of bones. The stakes here are essentially “Decide who runs this boring backwater village,” which is astoundingly low-key in a game where you’re literally battling against demigods.

To be fair, it does seem like there are quite a few ways for the quest to resolve. There are at least four, maybe five or six, resolutions I can pinpoint. But most are variations on a theme, with very little impact on the village and next-to-no impact on Tyranny‘slarger story.

It’s also buggy. There are environmental cues that sometimes just don’t trigger, which is particularly annoying in the case of a quest that has you hunting down hidden objects around Bastard’s Wound. You can also trigger quests out of order, leaving some plot threads forever unresolved—one woman offered me information if I killed a guy in the village, but since I’d already finished the main quest the guy wouldn’t talk to me and was impossible to target. Guess I’ll never know what she wanted to tell me.

And just like Tyranny proper, the expansion just ends. It ends so abruptly, I might add, that I literally walked around for 20 or 30 more minutes after finishing the last quest, convinced that I must have missed something. Nope. I contacted a friend who was also reviewing the expansion and he confirmed I’d reached the end. Again, this aspect might not be so egregious if you played Bastard’s Wound in the course of a full Tyranny run—you’d just head to the next area and the next quest, none the wiser. But for those who’ve already finished? Yeah, this is not worth coming back for.

A common complaint when developers release DLC is “They just cut this out of the main game to sell it to us later.” I’m skeptical of throwing those accusations around, and I won’t do it here either—I don’t think Obsidian intentionally removed the content in Bastard’s Wound from the main game just to formulate an expansion. 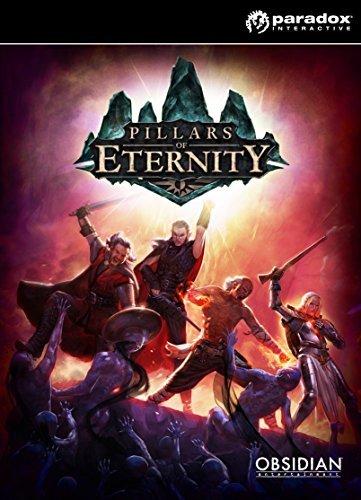 I do think it’s likely these were cutting room scraps though, at least to some extent. In contrast to the White March expansions for Pillars of Eternity, which constituted a wholly separate adventure from the main game and told a complete and compelling story, the bits and bobs in Bastard’s Wound are a grab bag. Obsidian’s given no real thought to people who already own or completed the game, none of it’s meaty enough to feel meaningful in its own right, and it has no bearing on Tyranny’s larger story.

Of all the RPGs I’ve played, Tyranny is one of the few that really needed (and deserved) an expansion. Why this tale, though? I have no idea.