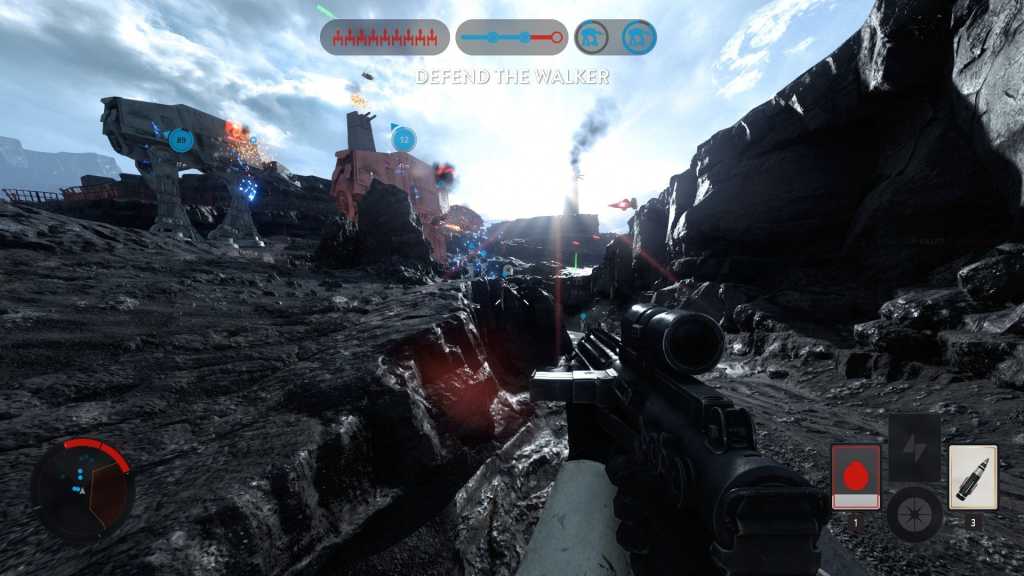 The new Star Wars Battlefront II is mere months away, and back at E3 I said it seemed “like the game we should’ve received two years ago.” We won’t be able to tell for sure until review time, but space battles? All three eras of current Star Wars canon? A singleplayer campaign? Yeah, it’s a damn sight better than the Star Wars Battlefront half-game we got in 2015.

If you want to turn that half-game into two-thirds of a game though, now’s your chance: EA’s temporarily made the previous Star Wars Battlefront’s $20 season pass content free in the run-up to the sequel. And yes, it’s annoying I can’t just write “The first Star Wars Battlefront” because titles don’t mean anything anymore.

The season pass contains four expansions—Outer Rim, Bespin, Death Star, and Rogue One—for a total of 16 new maps, 8 heroes, and a handful of game modes. That Death Star expansion even adds pseudo-space battles. Quite an improvement on the base game. I’m almost tempted to dip back in for a few multiplayer matches myself.

Anyway, the promotion is part of Origin’s usual On the House program so it’s hard to tell how long the season pass will be free. When EA did this with Battlefield 4 I think the Premium content was given away for about a month, but you might as well head over and grab it now.