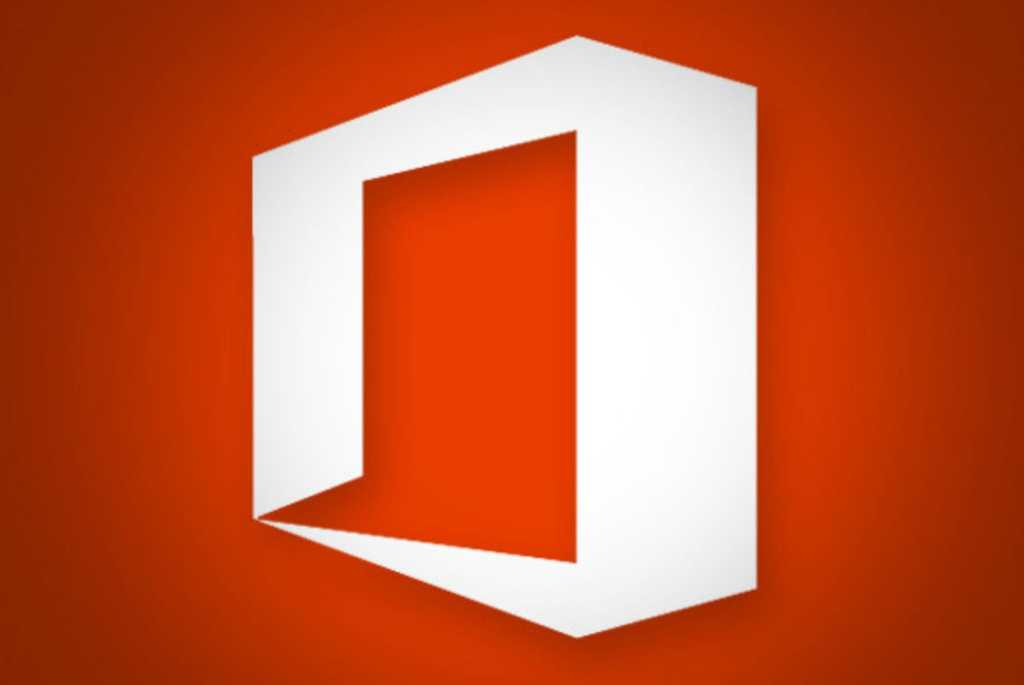 Microsoft would really like you to sign up for one of its productivity subscriptions: Office 365, or better yet, the new Microsoft 365. But for those old fogies who prefer standalone software, Microsoft announced Office 2019 on Tuesday.

Office 2019 will ship in the second half of 2018, Microsoft said, with a preview version scheduled for mid-2018. The Office 2019 suite will include the standard complement of Office apps: Word, Excel, PowerPoint, Outlook, plus server apps like Exchange, SharePoint, and Skype for Business. Presumably, Microsoft will offer different versions of Office 2019 (including a version for the Apple Mac), but executives didn’t say.

Microsoft calls Office 2019 a suite of “perpetual” apps, because customers will pay for them with a one-time fee, rather than a recurring subscription. (Microsoft did not announce a price for Office 2019, though Amazon sells a single copy of Microsoft Home & Business for $210.) Microsoft would prefer customers to sign up for Office 365 instead, however, which encourages customers to pay for Office on a monthly or annual basis, with new features and patches arriving regularly. With Office 365, you’ll pay more, but the payment will be spread out over a longer period of time: Microsoft’s Office 365 Home costs $100 per year, for example.

Owning a perpetual license to, say, Word, is enough for some. Basic functions like spell-checking don’t change much from year to year. But Microsoft periodically adds new features to the versions of the Office apps that ship with Office 365. Office 2019 will add these new features—including improved inking, data analysis for Excel, Morph and Zoom transitions for PowerPoint, and more—but they’ll be more like a snapshot in time. After some future cut-off date, Microsoft will stop adding features.

Microsoft provides another advantage to Office 365 subscribers: Even if a customer buys a $70 Personal subscription, that license is technically available to more than one device: one PC, one tablet, and one phone. Office 2019 can be installed only on a single PC. That’s important, as users who don’t have a valid Office license installed on a device can only view, not edit, documents.

Microsoft said, however, that the company realizes that not every customer wants to move to the cloud. “Office 2019 will be a valuable upgrade for customers who feel that they need to keep some or all of their apps and servers on-premises, and we look forward to sharing more details about the release in the coming months,” Jared Spataro, the general manager of Office, wrote in a blog post that was released during Microsoft Ignite, the company’s conference for business professionals in Orlando, Florida.

What this means for you: It’s no secret that Microsoft would like you to view Microsoft Office as a utility bill–a necessity that you need to budget and pay for, year after year. Many, many features within Office, however, are designed for a particular set of users, and go unused otherwise. There’s really no right answer: If you’d like all the latest Office features, you’ll probably want to subscribe to Office 365. But if you’re pretty sure that the basic Office apps will cut it, maybe Office 2019 is for you.