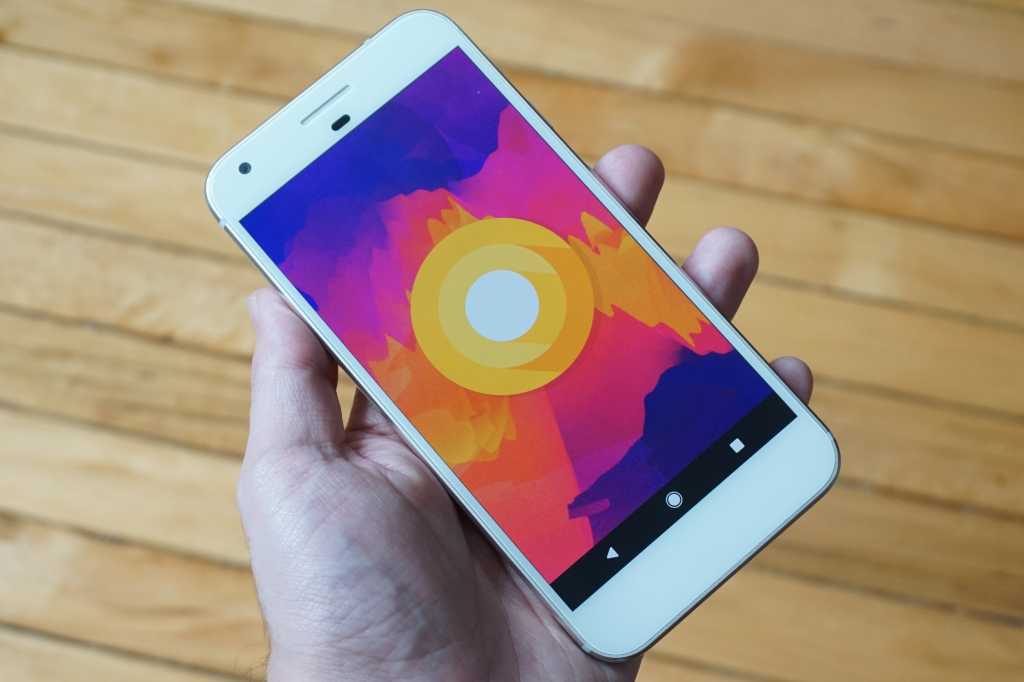 You probably know Android Oreo’s most prominent improvements, like notification channels and picture-in-picture video. But it’s the behind-the-scenes stuff that has made Android a better operating system. (Remember what battery life was like before Doze Mode? Shudder.) Oreo has some important system tweaks that might not be immediately apparent, but they could have the most impact on your daily usage.

Apps in Android have two basic states: foreground and background. A foreground app is one that’s interacting with the user. You might have it up on the screen, or perhaps it’s executing some task in the background with a notification to keep it alive (like a music player). A background app is just something you were using at some point in the past but is still running on your phone.

In Oreo, a foreground app can still do whatever it needs to, spawning foreground and background services as it goes. When you leave an app and it moves into the background, Oreo gives the app several minutes as a grace period to finish what it was doing. At that point, the system marks the app as idle and prevents it from running tasks. That doesn’t mean the app can’t do anything, though. Developers who want their apps to operate in the background need to run requests through the system’s job scheduler.

With the job scheduler, your phone wakes up less often because individual background services aren’t running whenever they want. Your phone wakes up periodically, executes the job scheduler queue, and goes back to sleep. If a scheduled task results in a notification, you’ll still get it. However, some apps, like Twitter clients, might experience delayed notifications.

The next time you highlight text, Oreo might surprise you. Android 8.0 can recognize the content you highlight and offer direct links to certain apps. This feature is called Smart Text Selection, and it’s built in at the system level—nothing to configure on your end.

All you need to do is highlight something like a phone number or an address to trigger Smart Text Selection. Next to the usual options for copy, paste, and so on, you have a separate link to the appropriate app. For example, a phone number links to the dialer, addresses go to Maps, and URLs have a link to your default browser.

You might also notice that your apps look better on Android 8.0 than they did before. That’s because Oreo finally adds full support for wide color gamuts. This has been available to the system for a while, but now developers can implement color profiles like Adobe RGB and Pro Photo RGB. So, your favorite photo editing app could soon have more accurate color rendering.

Animations in apps will be better, too. In older versions of Android, animations were handled by the Animator class, which wasn’t ideal for complex movement. Oreo adds a new API for physics-based animations using classes like SpringForce and FlingAnimation. Developers simply input variables to create the animation, and the system renders it in a smoother and more realistic way.

In the process of smoothing out Android’s rough edges, Oreo has gained some nice usability features that you’re likely to stumble across from time to time. For example, Wi-Fi in Android 8.0 is smarter than it was in Nougat and earlier. It can remember which Wi-Fi networks you’ve connected to in the past. It uses those networks as triggers that can re-enable your Wi-Fi if you forget.

Imagine you shut off Wi-Fi and go out someplace. Upon returning home, you forget to turn Wi-Fi back on. In older versions of Android, your phone would burn through mobile data until you noticed. In Oreo, the phone knows when a familiar Wi-Fi network is in range and turns Wi-Fi back on automatically. You can disable this feature in the advanced settings, but I don’t know why you would. It’s really handy.

Even those aggravating public Wi-Fi networks with login screens are less terrible in Oreo. Rather than wait for your browser to redirect you to the hotspot operator’s clunky login page, you can tap the new login button that appears after choosing the network from your Wi-Fi list. That’ll open the login page directly via a Chrome custom tab. It’s much faster.

One of the most important changes to Android in Oreo is one you might never realize is there as a user. Google has changed the way Android updates work by altering the architecture of the platform with “Project Treble.” Unlike most of the changes to Android 8.0, this one won’t be coming to most devices that get updated to Oreo. With the exception of the Pixels, only phones and tablets that ship with Oreo will have Project Treble included.

Before Oreo, an update for Android devices needed to include updated drivers and related code for a device’s hardware. That comes from silicon makers like Qualcomm and MediaTek. However, these companies won’t support chips forever, and the added work of integrating the vendor code with device updates slows the process down even when there is support.

Treble eliminates this roadblock by making Android updates modular. Devices that ship with Oreo will have a low-level “Vendor Implementation” that controls all the hardware. Rather than replace all that with each version of Android, device makers can create an update for the next version of Android that plugs into the Treble-based Vendor Implementation, The Vendor Implementation on a device is designed to be forward-compatible, so updates can happen faster and for a longer time. Project Treble can’t guarantee that OEMs and carriers w still drag their feet on updates, but there will be one less cog in the machine to complicate things.

Android is in a good place with Oreo. There are new features to play with, sure, but it’s good to know Google hasn’t stopped innovating under the hood. Sometimes that’s what matters most.