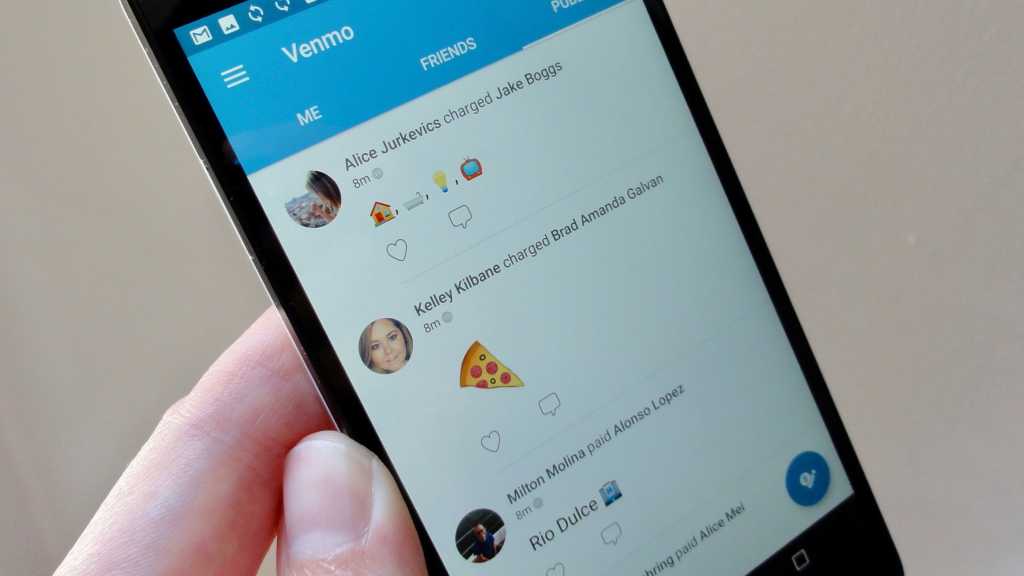 From PayPal and Venmo to Square Cash to Google Wallet, peer-to-peer mobile payment apps are perfect for friends and loved ones who want to exchange relatively small amounts of cash—say, $30 for dinner, or maybe $100 or more if you’re splitting a wedding gift.

We’ve tested seven of the top mobile payment apps, using them to transfer money back and forth, split checks, and more. Some apps will let you send or request cash from anyone, while others require both parties to sign up for an account before any money changes hands. Some apps are better at splitting the bill than others, and each app has its own schedule of fees and spending limits.

Just to be clear, we’re focusing on apps that let friends and family exchange relatively small amounts of cash. If you want to send large amounts of money (as in more than a few thousand dollars), pay a stranger for goods or services, or transfer cash overseas, look elsewhere.

Read on for our take on which mobile payment app is best for you, and what to keep in mind while you’re app hunting.

Note: Missing from our roundup is Apple Pay through iOS’s iMessages feature, which won’t land on iOS until later this year. 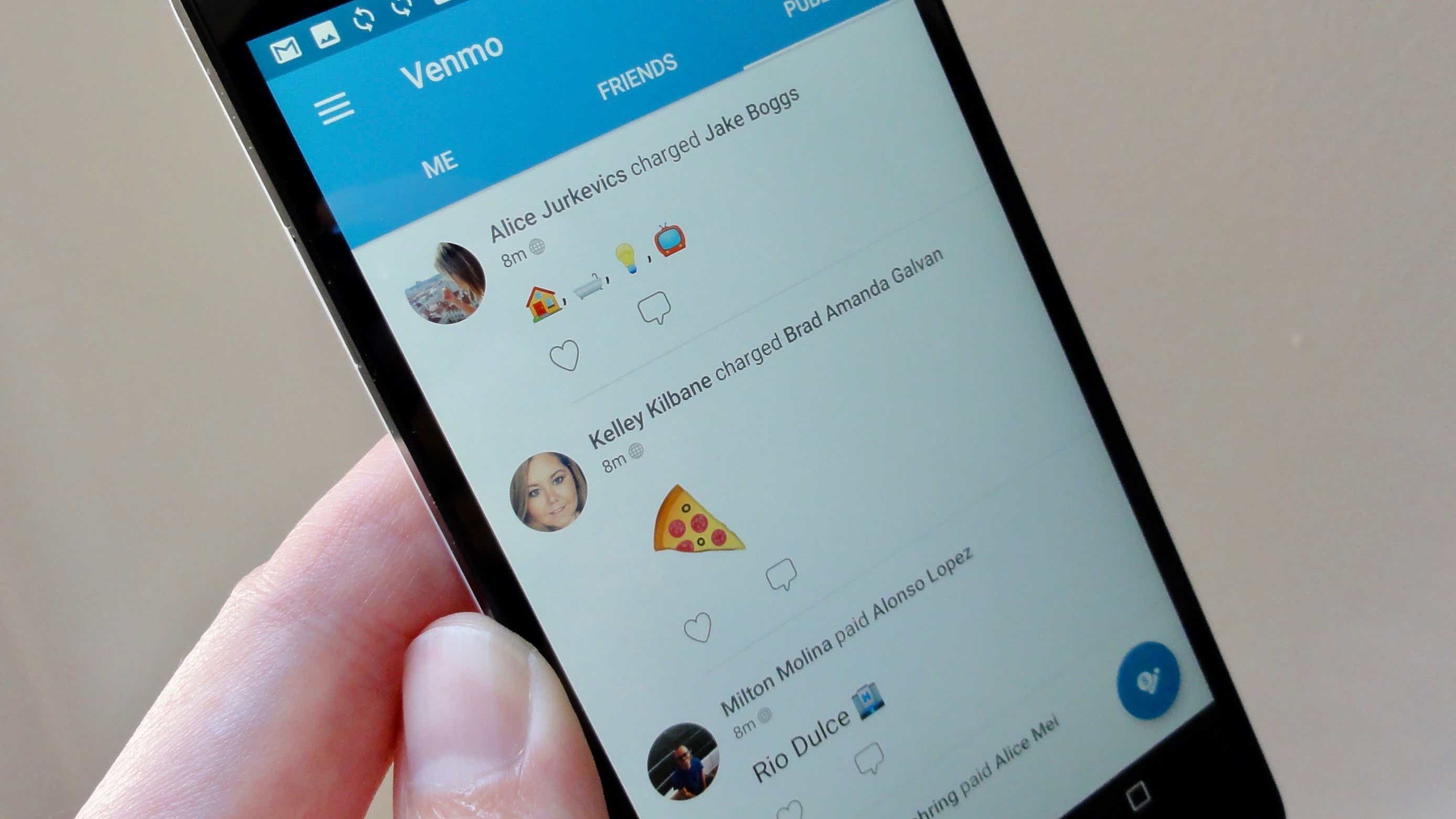 The Venmo mobile payment app boasts a huge user base, a sleek interface, flexible payment options and agility at splitting bills. Owned by PayPal) it’s the peer-to-peer payment app to beat, as long as you don’t mind getting social about the tabs you’re picking up. Our only gripes are that it won’t let you send or receive payments as a guest, and we wish it would let you adjust individual amounts when splitting a check.

You should use caution whenever you send money over the Internet, particularly where money-sending apps are concerned. Among the pitfalls to be aware of…