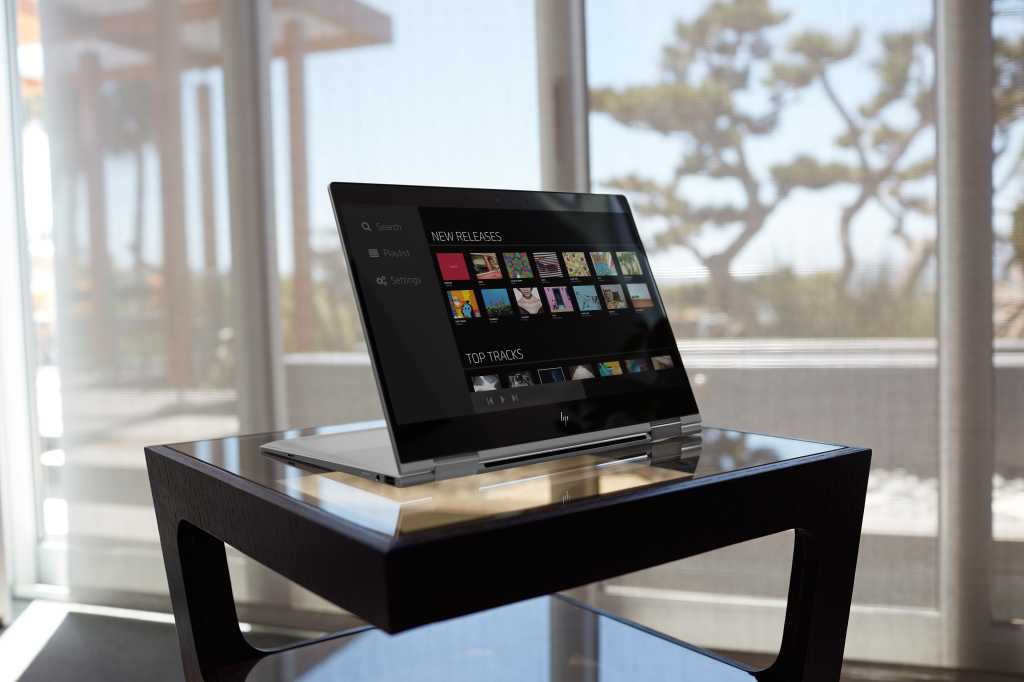 The HP Spectre x360 13 is already one of the most popular 360-degree convertible laptops, and it’s about to get faster and cooler, thanks in part to Intel’s latest 8th-generation Core CPUs. Announced Wednesday, the refreshed Spectre x360 13 also offers greatly improved thermals and other nice tweaks.

The Spectre x360 13 will ship on October 29 with a starting price of $1,150, including a color-matched pen. Best Buy will begin taking pre-orders October 4. Multiple configurations will be available, but we’re listing below the specs we were given for the higher-end model ae013dx:

CPU: Intel 8th-generation Core i7-8550U, a quad-core CPU with a 1.8GHz base clock and turbo boost up to 4GHz. Core i5 CPUs will also be available.

HP made some big changes to the thermal design of the new Spectre x360 13. Most noticeably, the vents move from the side to the hinge area to avoid heating your hands. 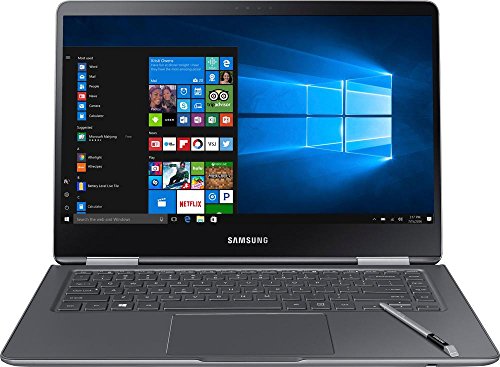 HP representatives also said fan noise was a common complaint—users called it distracting and said it detracted from the audio experience. HP built in a thermal sensor combined with a hyperbaric chamber. The sensor takes an average heat reading for the system rather than focusing on the CPU. As a result, HP claims, the fan should run less frequently.

You may also hear big improvements in the audio. HP added a discrete amplifier and increased the number of speakers from two to four, allowing better audio in any mode. Among 360-degree laptops we’ve reviewed recently, we’ve experienced impressive sound from the Lenovo Yoga 720, and the opposite from Samsung’s Notebook 9 Pro. The Spectre x360 has room to compete.

A crowd of convertibles

The HP Spectre x360 13’s update is coming at an important time. Intel’s 8th-generation Core CPUs are appearing in a new crop of laptops (including the Spectre x360 13) that promise to be thinner, more powerful and more battery-efficient, removing many of the form factor’s limitations. The Spectre x360 13 also has more 360-degree competition than it used to, so it has to keep evolving to stay on top. We’ll let you know what we find out if we’re able to test this model.