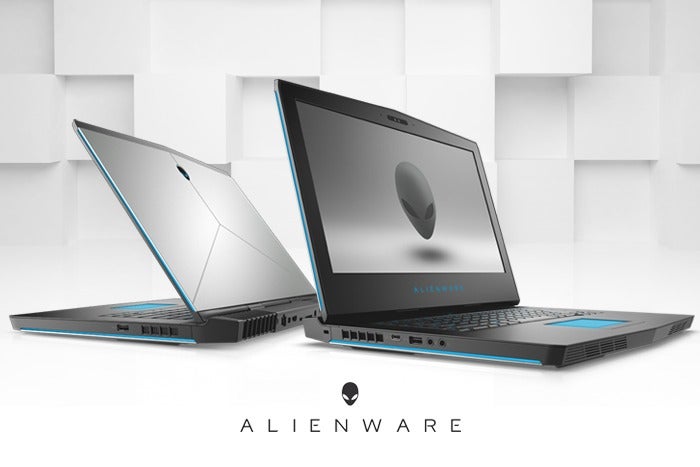 Alienware is a veteran in high-end gaming equipment, with its machines often residing on the yearly want list for gamers and best-of-the-year lists from critics. The latest model is a perfect example of what makes these rigs so perennially appealing.

Here’s how the Alienware 15 meets both the growing demands of gamers and discerning taste of critics.

Among other awesome features, gamers love:

Step up your game with the Alienware 15 now.