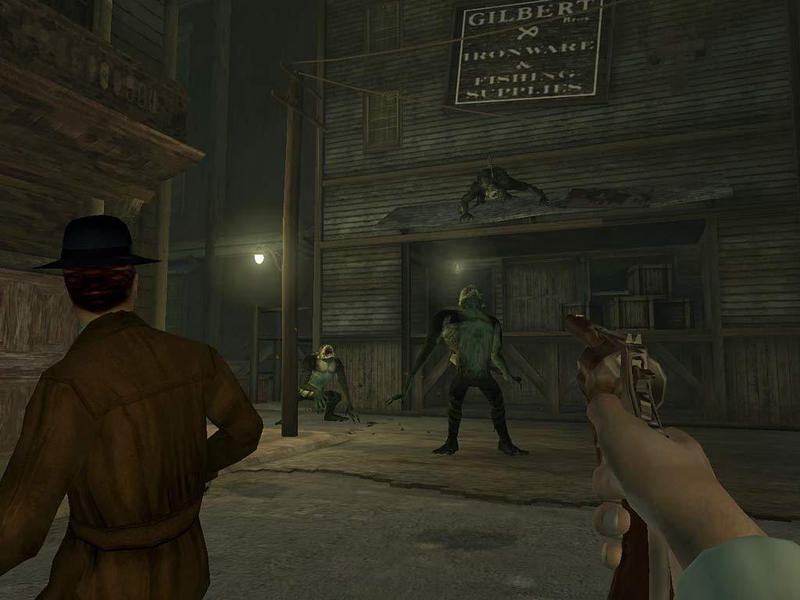 Call of Cthulu: Dark Corners of the Earth

Call of Cthulu: Dark Corners of the Earth is one of the all-time great horror games. It’s also notoriously busted. Buggy even at release, it only got worse in the intervening years as OS upgrades and so on rendered it basically unplayable. The situation deteriorated so much I finally removed Dark Corners of the Earth from PCWorld’s list of the best horror games list this year.

Bad timing I guess. Out of nowhere, GOG.com’s put a restored version of Dark Corners of the Earth up for sale on Halloween, promising “fixes for modern computers.” If you buy it (for a mere $5 I might add) it should run.

I say “should” because there’s no authoritative list of fixes here, just a short blurb at the end of the release announcement:

“This version includes various small fixes, including: proper V-sync functionality, a fix for the triangle raindrops on AMD cards, and a custom-made fix provided by user Guzz, which allows the invisible sorcerers on the reef to appear properly, plus restores skybox rendering.”

That covers some of the issues with Dark Corners of the Earth but a few of the more infamous bugs aren’t mentioned—whether those have also been patched or still lie in wait like the elder gods is anyone’s guess, really. It sounds like you’ll also want to find a modding guide still for widescreen, FOV changes, et cetera.

Regardless, Dark Corners of the Earth is a classic and well worth checking out, provided you’re willing to play guinea pig here and test-run the new version. It can be uniquely frustrating at times, but all in service of some incredible mechanics. Let’s just say: Long before Amnesia implemented a sanity system, Dark Corners of the Earth did it—and did it better. Have fun.