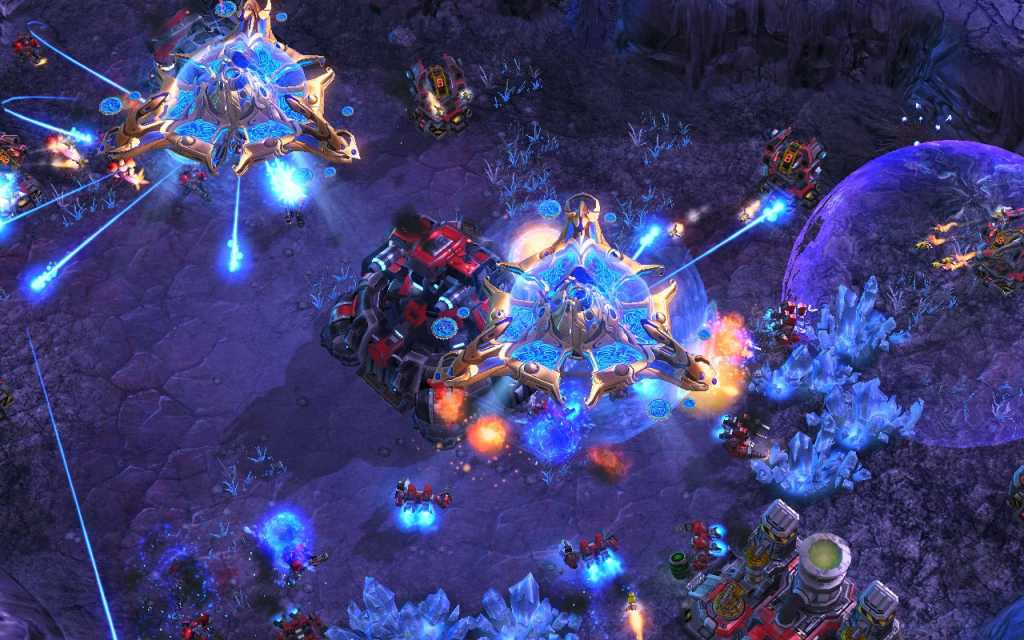 UPDATE, November 14: Reminder: Today’s the day that StarCraft II goes free to play! If you check Battle.net you should be able to access Wings of Liberty for free now. One additional caveat to the original story: People who own Wings of Liberty will still get Heart of the Swarm for free, but only if you owned the game before October 31, 2017 and manually claim a copy between now and December 8.

Learn more at the official StarCraft site or read our original story below.

ORIGINAL STORY: The focus at BlizzCon 2017 is mostly on Overwatch, World of Warcraft, and Hearthstone. But StarCraft II, although mostly in maintenance mode, did get one pretty huge announcement this year: It’s going free-to-play.

After thanking the community for continuing to play StarCraft II, Blizzard president Michael Morhaime dropped the free-to-play bomb before immediately following up with a caveat: Only 2010’s Wings of Liberty campaign is going free-to-play. If you already own Wings of Liberty but for some reason didn’t buy the next installment, you’ll instead get free access to 2013’s Zerg-centric Heart of the Swarm.

Multiplayer will also be free, though with additional restrictions. Here’s how Blizzard words it on the StarCraft II site: “Access Unranked and Versus AI for free; unlock Ranked with 10 first wins of the day in Unranked or Versus AI.” Commanders are also free, but only up to level five. Meanwhile, StarCraft II’s “Arcade” mode—custom games—has been free for years.

There’s more still to come from BlizzCon 2017, so stay tuned! And please, for my sake, keep those fingers crossed for Warcraft IV. It’s been too long.