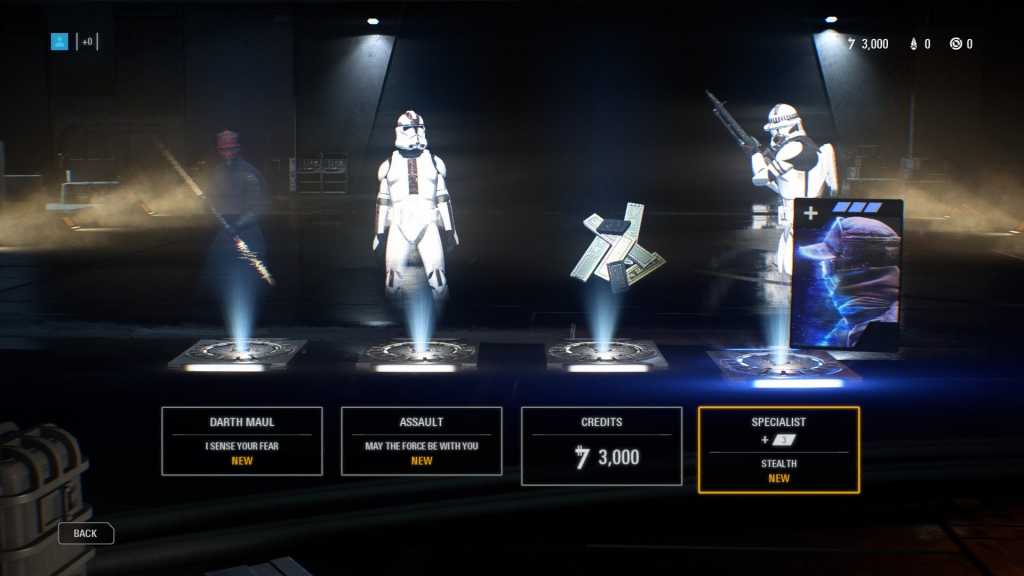 It’s been a few weeks since I’ve done a news wrap-up, thanks to a knee-deep pile of review games I’m still slowly churning through. But my Total War sensors went off this week, so it’s time to return.

That’s right, there’s news on an honest-to-goodness historical Total War—the first since Rome 2 spin-off Attila . Also up this week: Pillars of Eternity 2 hits beta, Thermaltake’s new gaming chair cools your butt off, the end of Marvel Heroes, the start for Verdun sequel Tannenberg, and of course all the internet (and real-world) drama surrounding loot boxes.

But first up, our recap of this weekend’s free games. We’ve got two free-to-try titles this weekend, with both available for steep discounts if you wind up enjoying the games. For strategy fans it’s Endless Space 2, launched earlier this year and updated with new diplomatic options this week. It’s free through November 20. PCWorld’s Endless Space 2 review liked the game a lot.

Those looking for something a bit louder can play Rainbow Six Siege, coming up on its second anniversary and still one of the best shooters this generation. Caveat: It requires Uplay, as usual, though you can still snag the game through Steam.

There’s also one actually free game to grab, if you’d like. Killer is Dead: Nightmare Edition is free through the Humble Store for another 24 hours or so. Not even close to one of my favorite games, but hey, free’s free.

Okay, onto the Total War news. Creative Assembly finally unveiled the first of the more-concentrated Total War Saga games this week, subtitled Thrones of Britannia. In case you need catching up, the Saga games are meant to resemble Total War but on a smaller scale, focusing on a few years of history and a constrained region. (Think Fall of the Samurai.)

In this case it’s the British Isles around 878 AD, focusing on the immediate aftermath of the Viking invasion, particularly the resistance led by Alfred the Great, King of Wessex.

Louder on the Eastern Front

Before Battlefield 1 there was Verdun, the World War I shooter that won my heart with its unique trench warfare-simulating Frontlines mode and realistic squad setups. That same team is now back with Tannenberg, which focuses on the Eastern Front. It’s in Early Access at the moment, but hopefully can find an audience like the original—multiplayer’s a tough market.

Pillars of Eternity 2: Deadfire reached a new milestone this week, officially entering closed beta to those who backed high enough during the Kickstarter campaign. If that’s you, have fun. If not, well, you can watch the video below to get a look at combat, ships, and…well, mostly combat. Let’s go ahead and throw this on our “Most Anticipated” list for 2018.

Speaking of isometric CRPGs, a rumor started this week that Beamdog was working on a Planescape sequel of sorts. If you can’t guess what happened next: Those rumors were summarily shut down. Maybe one day, though. Sounds like the idea’s at least been floated. 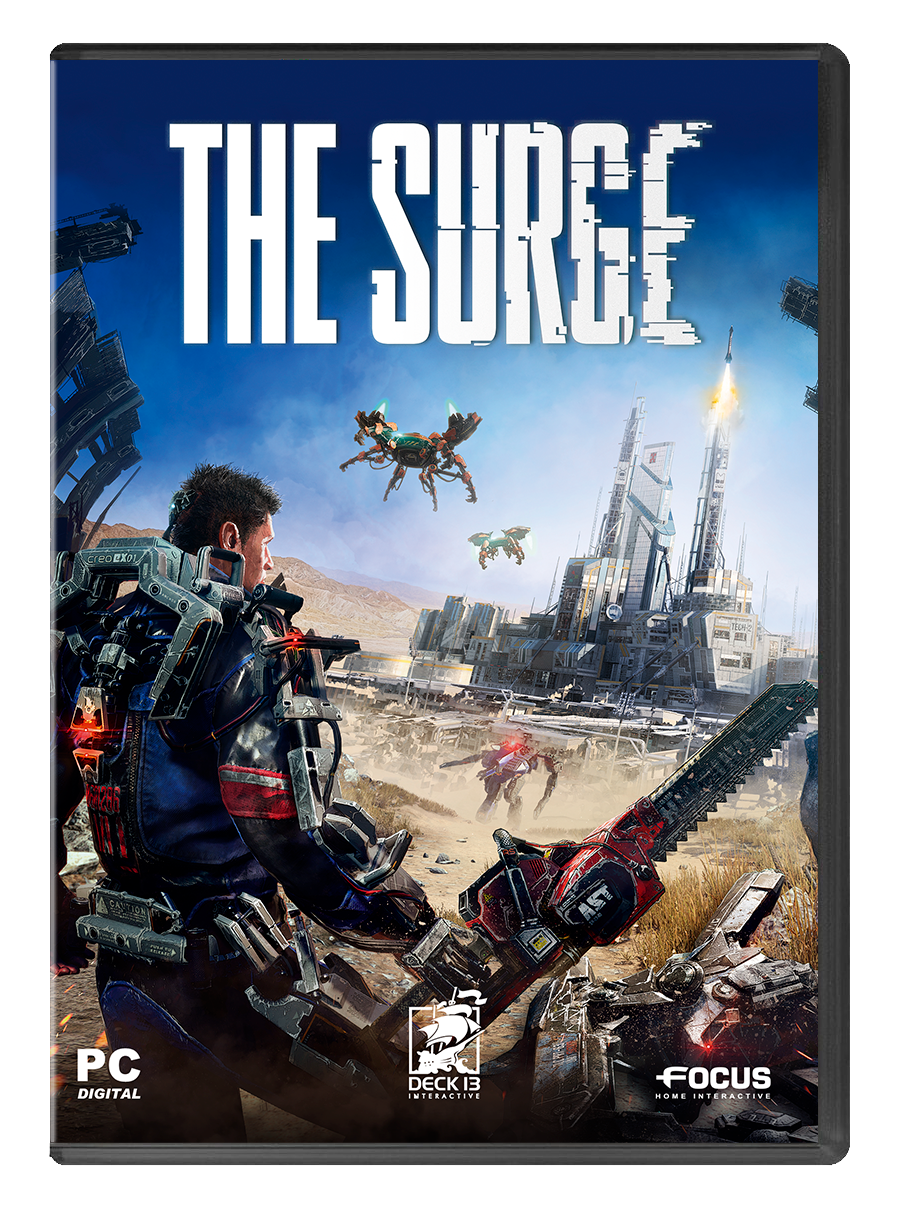 The Surge is one for my 2017 shame pile—I’ve heard decent (if not great) things about it, and sci-fi Dark Souls is an interesting prospect. If you’ve powered through the base game already, know that there’s more to come in the form of the upcoming “A Walk in the Park” DLC.

We can be heroes

Marvel Heroes, the action-RPG MMO that contained basically every Marvel hero ever, got end-of-lifed this week. That comes less than a year after a massive game-overhauling update, so I guess those improvements didn’t stick or at least didn’t bring the audience back. It sounds like the game will be active through the end of the year, so you’ve got a bit more time to revisit it before the plug’s pulled.

A damn shame though—it was basically the best pseudo-successor we’ve had to the excellent X-Men Legends and Marvel: Ultimate Alliance games.

It’d be hard to miss all the loot box drama this week, but just in case: Star Wars Battlefront II came under fire when people realized that on top of the loot boxes and busted progression system, both Darth Vader and Luke Skywalker came locked in multiplayer behind approximately 40 hours of grind per hero. This led to EA receiving the ignominious honor of “Most Downvoted Reddit Comment in History.”

Everything’s spiraled since then, with EA cutting the price of heroes by 75 percent, doing a disastrous Q&A session on Reddit, then disabling Battlefront II’s real-money currency temporarily—and this is all before the game is even officially released.

The kicker: The blast of anger now has both Belgium and the Netherlands investigating whether loot boxes qualify as gambling. Eurogamer has a pretty good summary of the situation, courtesy of reports from NU.nl and VTM.

This is less “Gaming” and more “Games Adjacent,” but Thermaltake unveiled its new desk chair this week, the X Comfort Air. The gimmick: It has four fans embedded in the seat which are supposed to cool off your butt. Wonder what happens when you fart into it.