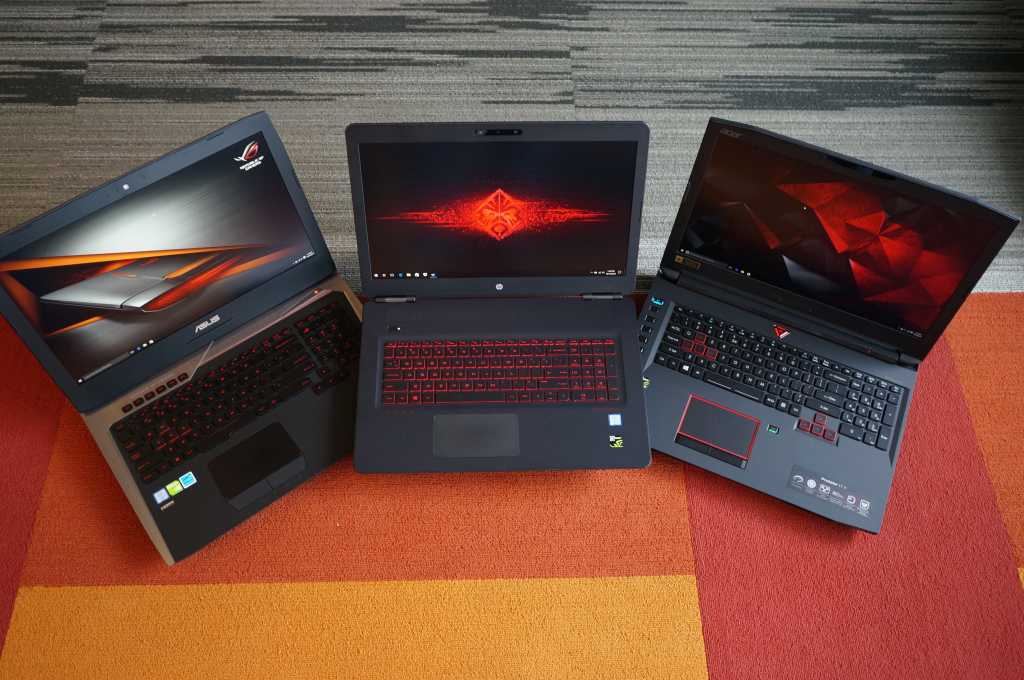 A gaming laptop’s GPU matters just as much as its CPU and other components. Given that any gaming laptop worth the name has some sort of discrete graphics, we’ll go through all the mobile GPUs available and tell you what to expect from each one, and point you to some laptops that carry them.

If you’re looking for specific gaming laptop recommendations, here are a few suggestions:

For more information and a broader range of options, check out our story on the best gaming laptops.

A lot of options exist, so to help you make the right decision, we’ve compiled performance scores from more than a dozen different GPUs and laptops. We’ve also boiled it all down into easy guidelines for every budget. Buying a gaming laptop can be a serious investment of cash, but the purchase doesn’t have to go above and beyond your limit to make you happy.

Laptop GPU performance in a nutshell

The chart above breaks down which resolutions, frame rates, and graphical settings you can expect from the most common laptop GPUs in most games people play. In it is everything from Nvidia’s top-end GeForce GTX 1080 to the lowly GeForce 940MX. New to our list is AMD’s hard-to-find, but very fast Radeon RX Vega 56. It appears to be a near-direct transplant of the desktop GPU (You can read our write-up here.)

Want to cut to the chase? Jump below for specific GPU recommendations and laptop examples.

These guidelines are based on Futuremark’s 3DMark Sky Diver benchmark. Though the test isn’t from a real video game, its value actually extends beyond a typical game. Some built-in benchmarks can be influenced by the CPU performance. 3DMark, on the other hand, is inherently a graphics benchmark, and it allows us to focus very narrowly on graphics performance.

Note that 3DMark’s Sky Diver test is a good indication of what to expect when playing lower-intensity or older blockbuster games. If you put a more intensive graphics load in it, you’ll see cards on the lower end of the power scale fall.

Now that you have a baseline idea of what to expect, let’s break down the best GPU for each common screen resolution. 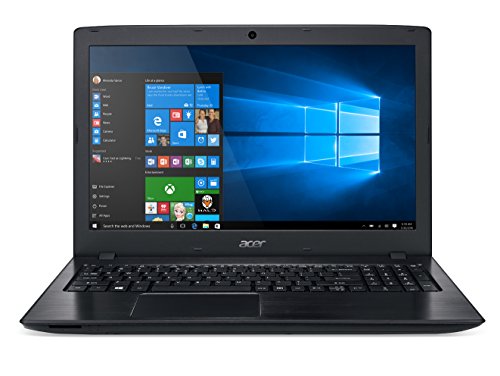 For playing at a resolution of 1366×768, you have two main options: the Nvidia GeForce 940 MX and its newer, Pascal-based sibling, the GeForce MX150. You can expect to play at medium to high graphical settings, which is roughly the equivalent to console gaming. (Note: AMD has recently released its Vega 8 mobile graphics, which is in this GPU class, but we haven’t tested it yet.)

In this range, the older Maxwell-based GeForce GTX 965M and GTX 960M will perform well, too. Because they can technically handle outputting a resolution of 1920×1080, you’ll get more longevity out of them if you instead regularly play at 1366×768.

You’ll find these GPUs in general-purpose laptops for the most part, so there’s a good range of options in form factor. We’ve seen these in everything from chunky budget laptops (like the Acer Aspire E 15) to slender high-end notebooks (like the HP Spectre x360 15.) 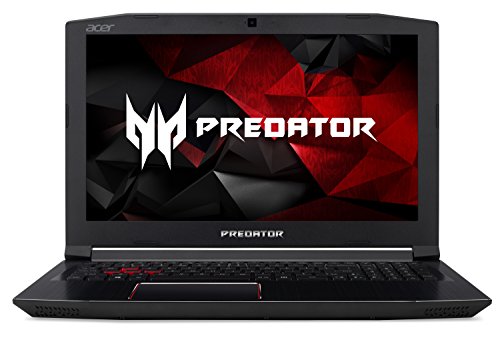 At this performance level, most laptops are dedicated gaming notebooks. The prices,  screen sizes, and weights range widely, so there’s something for everyone. You’ll even see models with surprisingly slender profiles, like MSI’s GS65 Stealth Thin 8RE (available on Amazon).

Also worth taking a look at are the new (but few) laptops based on Intel’s love child with AMD, based on a Core i7 and Radeon RX Vega M graphics, such as HP’s Spectre x360 15 (available on Amazon). It offers good 1080p performance while offering all the flexibility of convertible laptops. 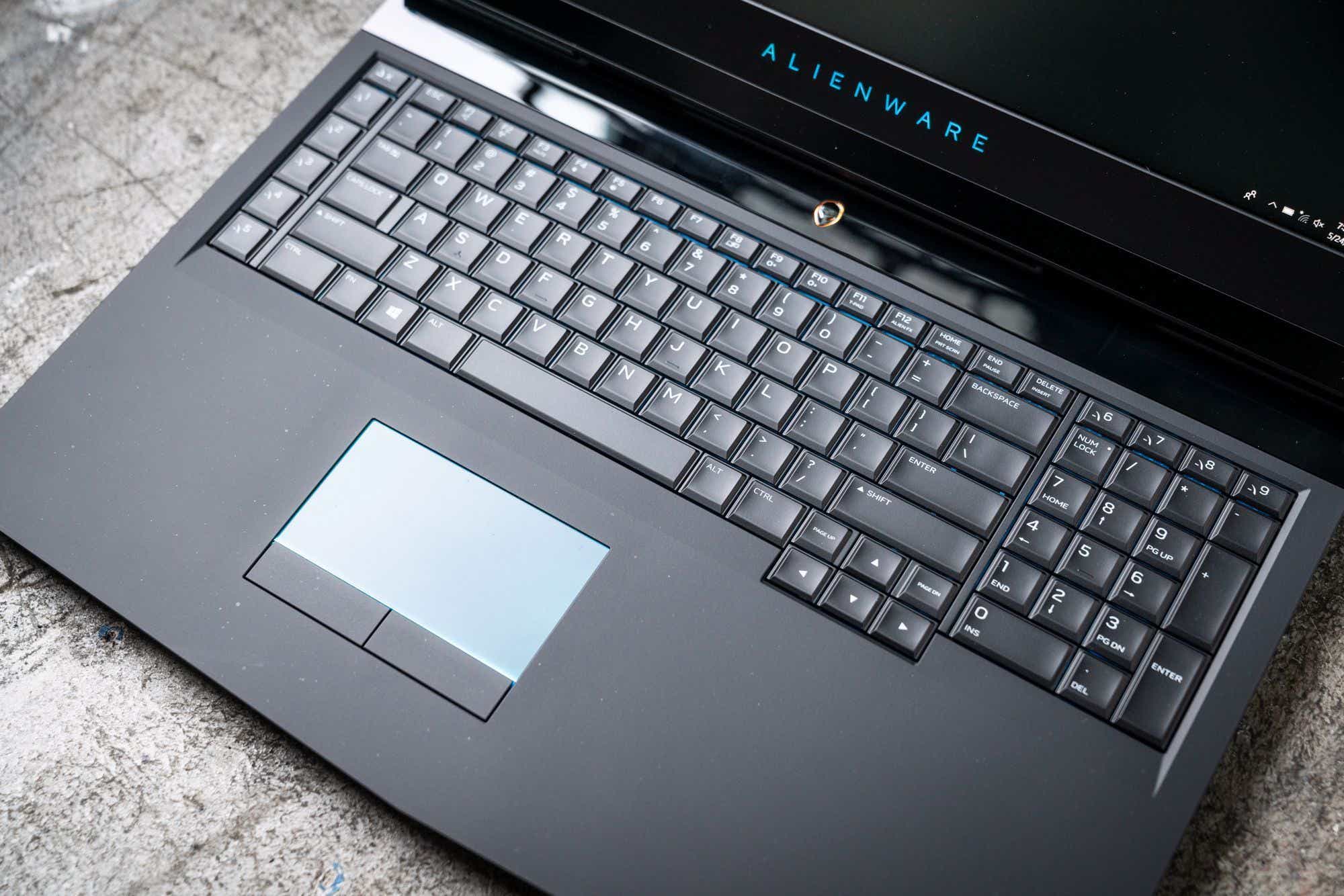 If you go up one more level to 2560×1440, you’re firmly in the range of the GeForce GTX 1070 or the GeForce GTX 1070 Max-Q. Both are great and should deliver gaming at high frame rates on newer games without issue. They should also meet the needs of 120Hz panels in most games at 1080p.

Previously, most laptops in this range were 15-inch or 17-inch notebooks that weighed a ton. With the launch of Nvidia’s Max-Q GPUs, however, you can now find slimmer options that can be easily (or at least, more easily) carried around, like the Alienware 15 (available on Amazon)

If you’re aiming to play at a resolution of 3840×2160, you’ve moved into the range of the GeForce GTX 1080 card (and its Max-Q variant). That is, provided the laptop also has a G-Sync panel. Having a display that supports variable refresh rates will smooth out your gaming experience when frame rates dip below 50 fps. 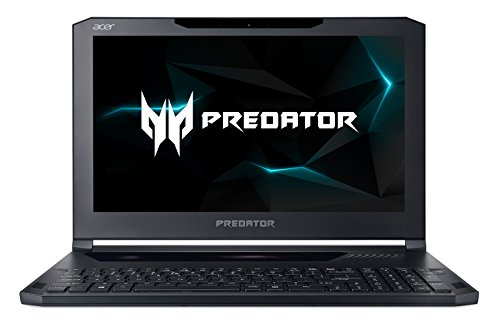 Because the GTX 1080 can’t support 4K at 60 fps across the board, an alternative reason to have it is for gaming at a high refresh rate, but a lower resolution. Most gaming laptops offer refresh rates of 60Hz. By doubling it to 120Hz, blurring is eliminated at high frame rates, making everything look buttery-smooth.

You can find laptops with a GTX 1080 with 15- or 17-inch displays, and even fairly slender and lightweight models, thanks to Nvidia’s Max-Q variant. Some come with G-Sync, while others have panels with a fixed refresh rate. Regardless, expect to shell out some serious cash in this range.

Expect to pay: Laptops that can handle eSports span the range of $500 and up. 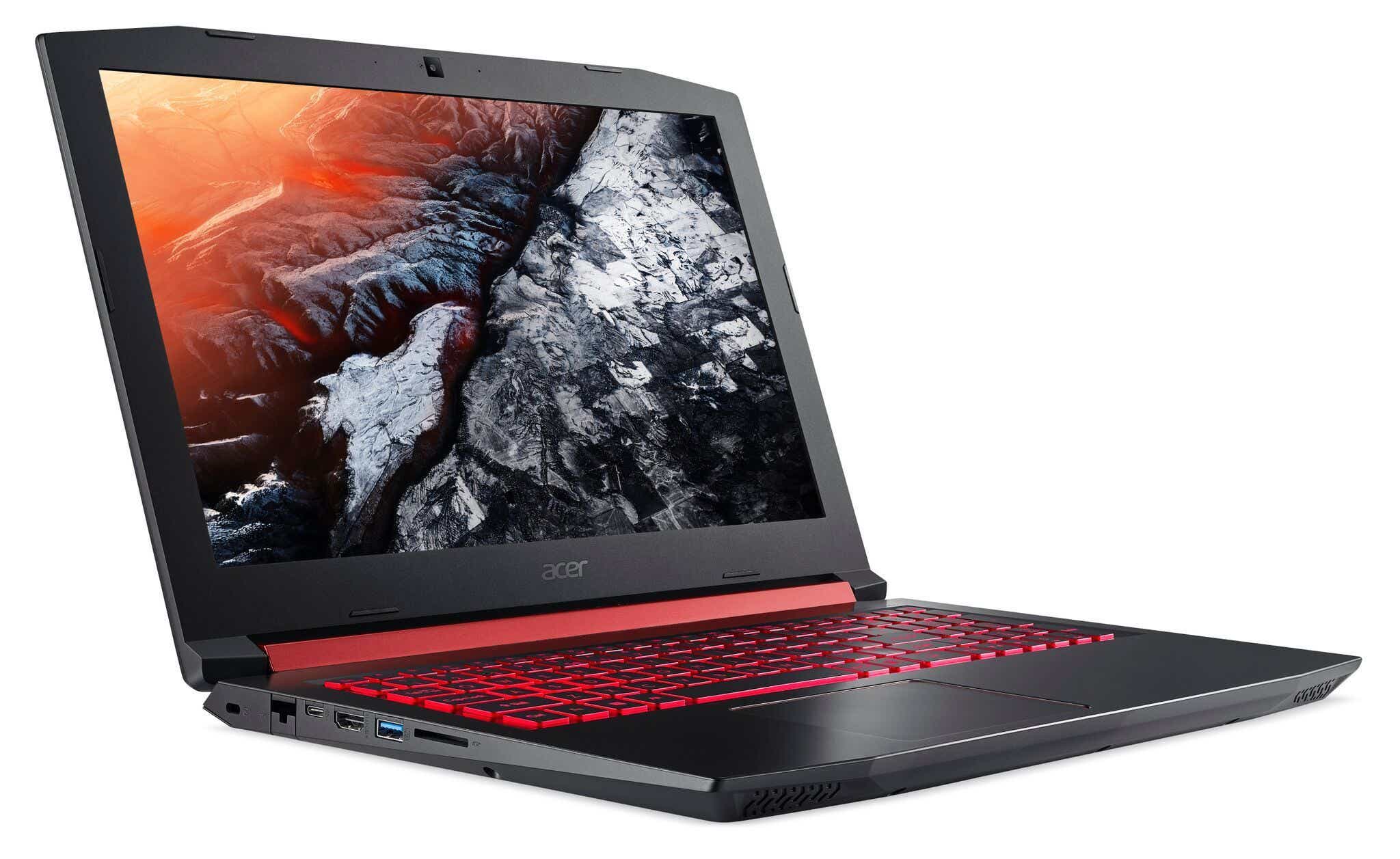 These types of games aren’t that GPU-intensive, so a GeForce GTX 1050 and higher will run them very easily. Lower-end cards like the 940MX and MX150 are also capable of running them. In fact, this class of video games can even run on integrated graphics—they just may not run them that well.

So what should you get? It really comes down to how fast you want the game to run and how much you want to pay to get that performance. For casual gamers who like to play eSports-class games, a GTX 1050 will provide a good experience. For serious competitors who need to push 144 fps on a high refresh-rate monitor, then a GeForce GTX 1070 or even GTX 1080 might be preferred.