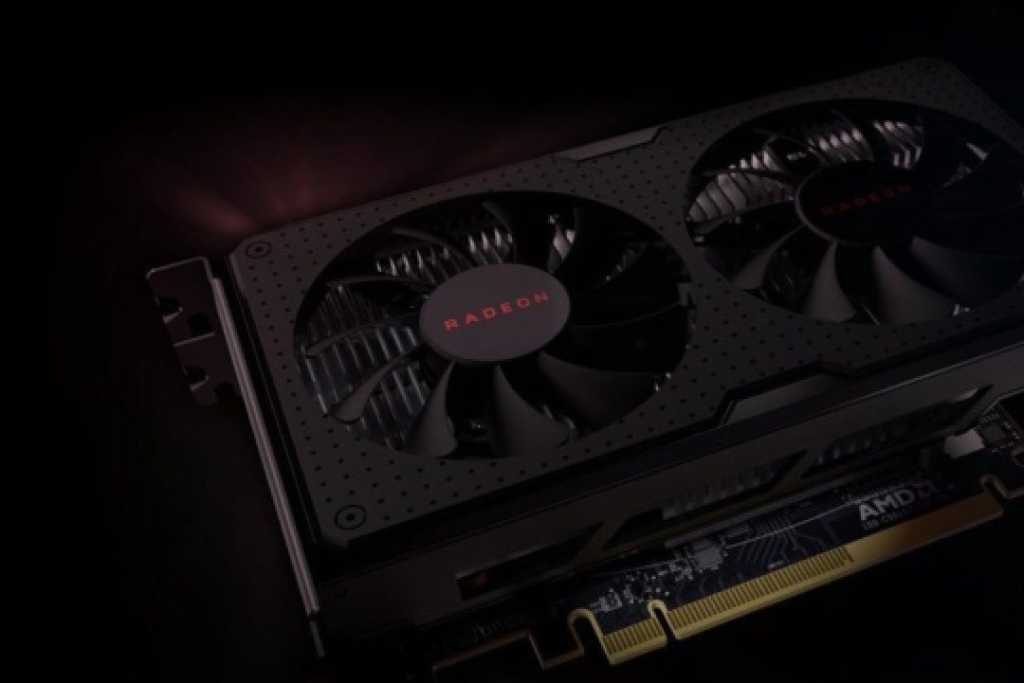 Buying a budget graphics card just got trickier. AMD and its partners quietly began selling Radeon RX 560 cards with fewer compute units and stream processors than originally advertised, without changing the name or otherwise identifying the lesser-powered model in any way. But here’s the kicker: The Radeon RX 560s you can find in stores are a mix of the full-fat version and the cut-down version.

When the Radeon RX 560 launched in April it was the only RX 500-series card with a meaningful under-the-hood tech boost compared to the RX 400-series. The graphics processor in the older RX 460 cards packed 14 compute units and 896 stream processors; the upgraded Radeon RX 560 bumped that to 16 CUs and 1,024 SPs. Now, some—but not all—of the Radeon RX 560s you’ll find online have specs that match the older 460 cards, and sometimes run at lower clock speeds to boot.

Update: AMD replied to our questions with the following statement:

“It’s correct that 14 Compute Unit (896 stream processors) and 16 Compute Unit (1024 stream processor) versions of the Radeon RX 560 are available. We introduced the 14CU version this summer to provide AIBs and the market with more RX 500 series options. It’s come to our attention that on certain AIB and etail websites there’s no clear delineation between the two variants. We’re taking immediate steps to remedy this: we’re working with all AIB and channel partners to make sure the product descriptions and names clarify the CU count, so that gamers and consumers know exactly what they’re buying. We apologize for the confusion this may have caused.”

AMD’s Radeon RX 560 page was also quietly altered to include the new configurations at some point, Heise.de discovered. The last snapshot of the page by the Internet Archive’s Wayback Machine occurred on July 7 and only lists the full-fat 16 CU version of the card, so the introduction of the nerfed 896 SP model likely occurred some time after that.

Sifting through all of the available Radeon RX 560s on Newegg this morning reveals a fairly even split between the two configurations, all of which are being sold under the same RX 560 name.

These cards include 896 stream processors. You’ll probably want to avoid them:

Meanwhile, the following cards ship with the full 16 CUs and 1,024 stream processors, and either 2GB or 4GB of memory:

If you’re planning on picking up a Radeon RX 560, pay close attention to the detailed technical specifications so you don’t wind up with one of the secret clunkers. Or better yet, buy Nvidia’s GeForce GTX 1050 ($120 on Amazon), PCWorld’s recommendation for the best budget graphics card, unless you already have a FreeSync monitor. It’s faster than the Radeon RX 560 in most games—some DirectX 12 titles being the exception—while consuming less power. Plus, you know what you’re actually getting when you buy it. 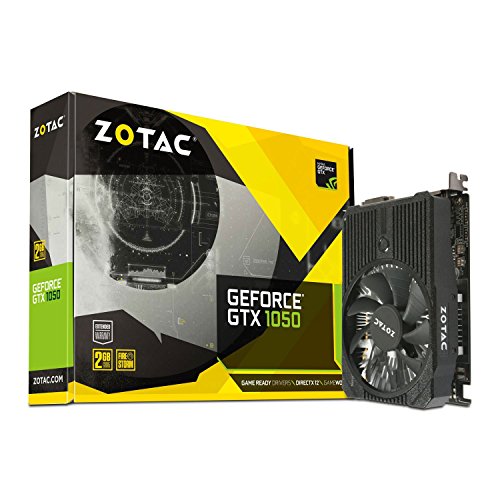 Nvidia isn’t totally innocent when it comes to branding hijinks either. The 3GB GeForce GTX 1060 packs a cut-down version of the 6GB GTX 1060’s GPU. But all 3GB GTX 1060 cards offer an identical GPU configuration, and all 6GB models pack the more powerful GPU. You know what to expect with each. You have no idea what you’re getting when you buy a Radeon RX 560 unless you’re nerdy enough to be aware of this issue and know the key deep-dive GPU specs to watch out for. And the cut-down models aren’t even cheaper.

Consumers lose when shenanigans like this occur. No wonder AMD kept the change under wraps. It’s good to see the company moving quickly to respond to the outrage over the discovery—but it would be better if this issue never occurred to begin with. What remains to be seen is how clearly the cut-down cards are described going forward.