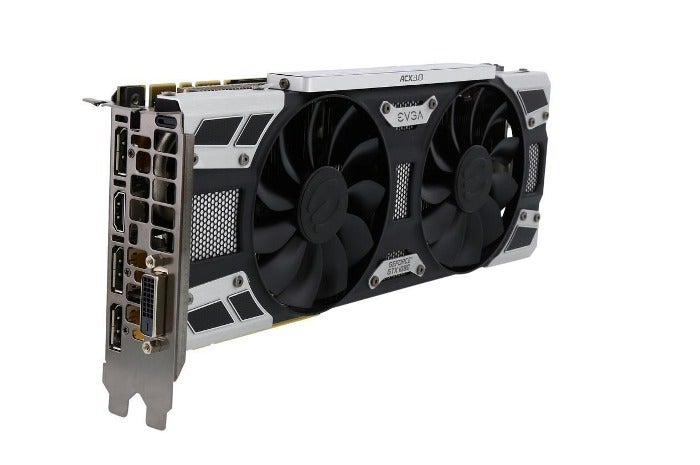 While prices aren’t quite as good as they were during Black Friday, you can still find some decent graphics card deals right now. Case in point: Newegg is selling the EVGA GTX 1080 SC Gaming ACX 3.0 graphics card for $520 after a $20 rebate. This offer also comes with a free copy of Destiny 2.

Not counting the game, that’s about $40 cheaper than Amazon’s price for this card—provided you file the rebate. Newegg’s offer ends at 11:59 PM Pacific on Friday, December 7.

In our graphics card roundup, we liked the GTX 1080 as a solid enthusiast-level graphics card for 1440p gaming, and entry-level 4K if you have a G-Sync monitor. It’s also got some sweet overclocking capability thanks to Nvidia’s 16nm Pascal GPU.

The ACX 3.0 part of the card’s name refers to EVGA’s cooling design that includes swept fan blades for lower noise levels, double ball-bearings for a longer fan lifespan, and a three-phase low-power motor. According to EVGA, ACX 3.0 cards are 26 percent cooler and 36 percent quieter than EVGA cards rocking the ACX 1.0 system.

As a GTX 10-series card, this EVGA model also works with Nvidia’s special features including Ansel, G-Sync, and GameStream.