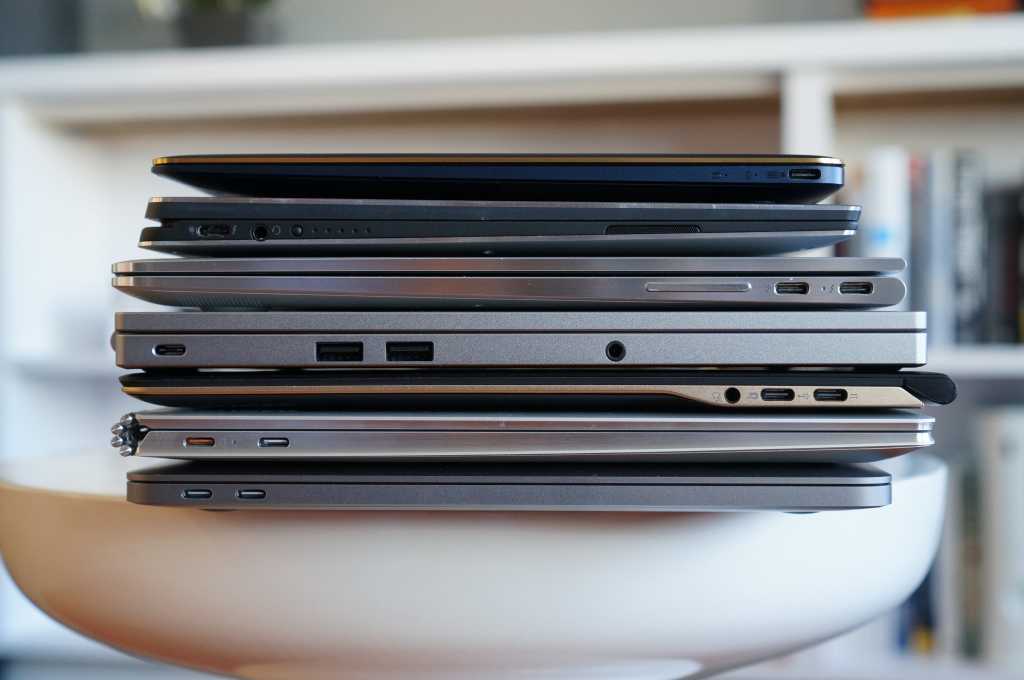 The holidays are a great time for laptop deals, but with only weeks left in the season time is running out.

To help you out, we’ve pulled together the top laptop deals available. These options range from a fancy gaming laptop to an ultra-budget conscious clamshell and points in between. We’ll be updating this article from time to time as deals change, so check back every so often to see what else we’ve found. Just be warned that if you wait too long, you may miss your opportunity to get anything in time for the holidays!

(If you’re having trouble figuring out which laptop to get, our Holiday Laptop Buyer’s Guide can help. It walks you through the different specs and what to expect from each pricing tier.)

The centerpiece of this clamshell is its 1080p screen with touch capabilities, which allows the user to take advantage of Windows 10’s inking capabilities.

Chromebooks are a tough call when it comes to sales. Most of the time they’re overpriced since you can often get an equivalent Windows laptop for the same price or a little bit more. But when Chromebooks dip down into the $200 to $250 range they start to offer more value.

Dell’s Chromebook 3180 features an 11.6-inch touchscreen. It only has 1366-by-768 resolution, but that touch feature makes up for the lack of 1080p. The processor is the usual dual-core, 1.6GHz Intel Celeron N3060 for Chromebooks in this price range. It also has 4GB of RAM and 16GB onboard storage.

If that’s not enough storage, there’s also an SD card reader, as well as two USB 3.1 ports and HDMI out.

This is definitely a higher-priced laptop, but it’s a clamshell that should appeal to gamers. This Asus ROG Strix laptop at Newegg has a quad-core 2.8GHz Intel Core i7-7700HQ processor, 16GB of RAM, a 256GB SSD, and a 1TB hard drive, and for graphics a GeForce GTX 1070.

This laptop is also relatively portable at 5.15 pounds.

Don’t get too excited about the MX150 GPU, as it can’t really do much heavy-duty gaming. That said, you can still fire up some games—check out this video on YouTube of someone playing the Witcher 3 on the MX 150 for a better sense of this GPU’s gaming chops.

Even if it isn’t incredible for games, it is designed to work with the new Windows 10 Mixed Reality headsets for a little virtual reality action.