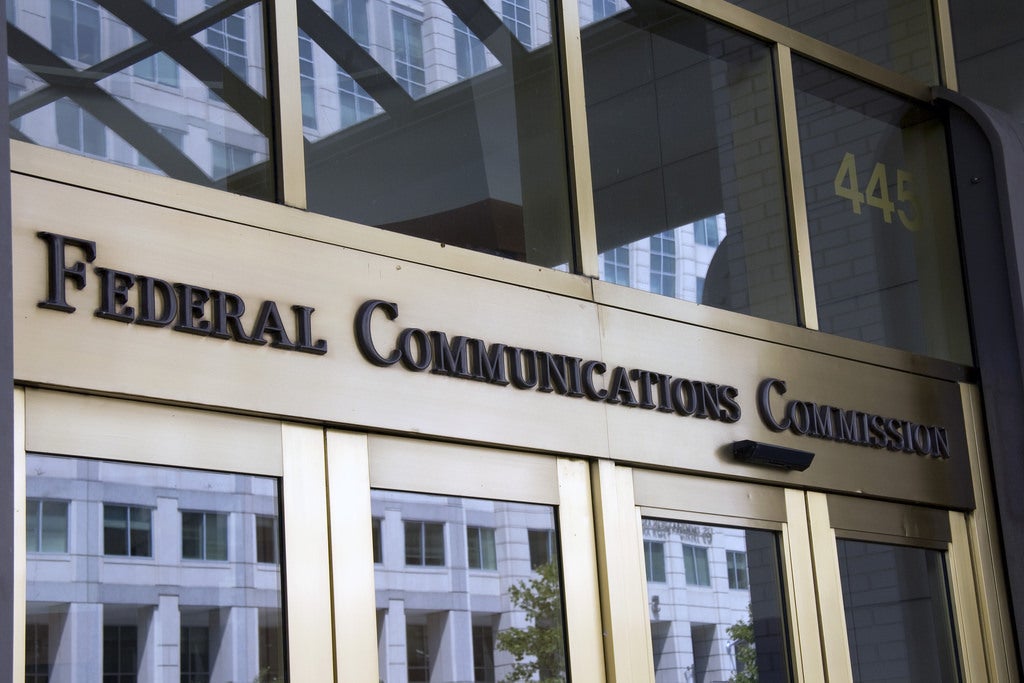 That noise you just heard was the sound of millions of modems across the U.S. crying. As expected, the FCC just voted 3-2 to kill its own net neutrality rules, and the Internet as we know it could be forever changed.

Under the current net neutrality rules (classifying ISPs under Title II of the Communications Act), which were only just enacted in 2015, Internet service providers are required to deliver all online content with the same speed and accessibility, meaning they can’t charge more for faster Netflix speeds or restrict YouTube access. There are particular exceptions for medical services, public safety communications, and other data that is deemed to be in the public good.

Telecom providers claim that these regulations hindered growth and innovation, while supporters of net neutrality—including Apple, Google, and Facebook—argue that weakening them threatens the openness of the internet.

The impact on you at home: This is big. Net neutrality has prevented ISPs such as Comcast and Verizon from nickel-and-diming customers based on their Internet usage, or gouging Google to make sure YouTube isn’t throttled. But even more important than Netflix and Hulu HD streams is the access to information. Millions of people depend on the internet for basic services, and the repeal of net neutrality protection may threaten their access to it.

Earlier this week the Verge published an open letter from the presidents of the New York public libraries underscoring the threat the net neutrality repeal poses: “This proposal directly impacts the public’s ability to access library collections and materials—the very tools that have helped even the playing field for so many in this country for centuries.” The Internet isn’t just a place to binge Stranger Things 2. For many people, it’s a vital connection to the world around them. And that’s worth fighting for.

The push to kill net neutrality’s been led by FCC chairman Ajit Pai, who has been a vocal opponent of the rules ever since he was appointed to the five-member board by then-president Barack Obama. Despite a wave of opposition to the proposal, the FCC pushed ahead with the vote, seemingly ignoring the vast majority of public comments and holding no public hearings.

In her dissent, Democratic Commissioner Mignon Clyburn called out this very point and decried the commission’s process: “Unlike its predecessors this FCC has not held a single public hearing on net neutrality. There is no shortage of people who believe Washington is not listening to their concerns, their fears, and their desires. Add this agency to the list.”

These concerns seemed to fall on deaf ears. Just yesterday, Pai posted a light-hearted video to conservative site Daily Caller to illustrate what you’ll still be able to do on the Internet. Critics decried it as tone-deaf and condescending, and it only served to fuel the fire of protesters, who rallied outside the hearing room to no avail.

In a statement preceding the vote, Pai said that by returning to the Title I framework, the FCC will be “helping consumers and promoting competition. … This means there will be more competition among broadband providers. It also means more ways that startups and tech giants alike can deliver applications and content to more users. In short, it’s a freer and more open Internet.”

Opponents argue that ISPs could turn the Internet into an à la carte service like cable, dividing sites into tiers and charging people extra fees to stream video or use social media sites. It could also affect future internet-based companies’ ability to innovate, as access to sites and services are affected. In the most extreme case, ISPs could charge a flat rate for “basic” Internet access and tack on extra fees for access to popular sites and services like Twitter, Facebook, or Instagram. Additionally, critics fear that ISPs could limit or degrade access to streaming services in an effort to boost its own products.

However, this ruling doesn’t mean the net neutrality fight is over. A court battle is almost certain to kick off immediately, one that may well reach the Supreme Court. And lawmakers in Congress could get in on the act as well, passing legislation to define a list of consumer protections into laws that ISPs must follow.