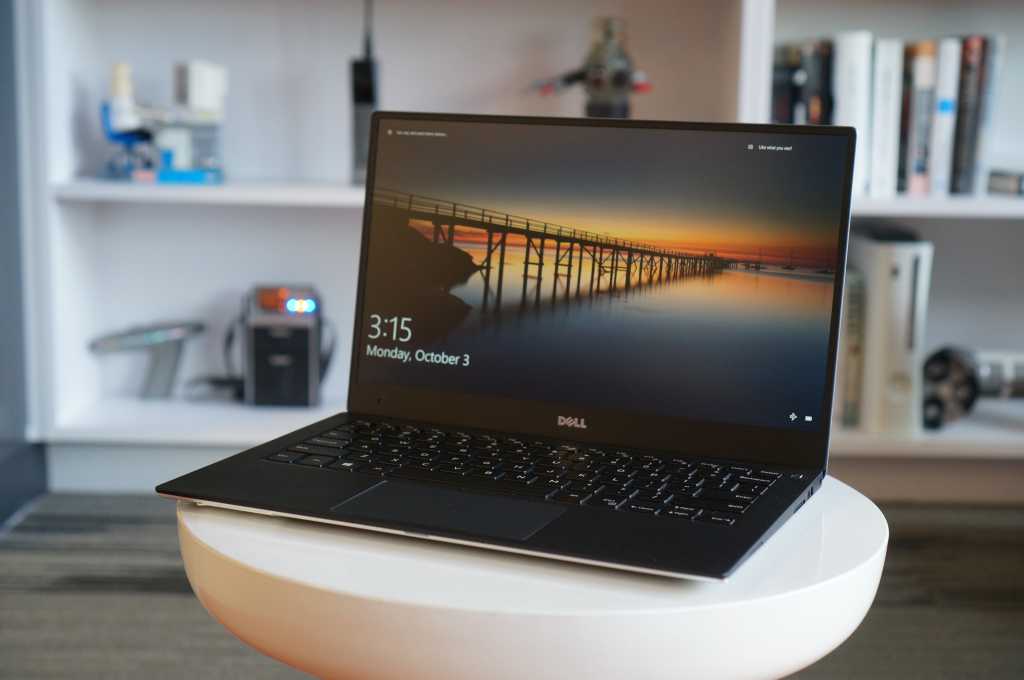 Both are part of Microsoft’s 12 Days of Deals.

Of course, Microsoft’s primary purpose is to promote its own hardware. As stated above, all configurations of the Surface Pro (2017) tablet can be had for $200 off. It’s a solid Windows tablet that we mainly criticized because of its price.

If you’re a student, consider the excellent Surface Laptop (now $200 off), whose long battery life is a boon.  And if you’re all-in on the Microsoft ecosystem, consider the Harman/Kardon Invoke: a terrific-sounding, Cortana-powered speaker that’s now more than $100 off, bringing the price down to $99.

Microsoft’s PC deals page offers even more choices, and you might find a gaming desktop or another laptop that tickles your fancy. What these hidden discounts tell us, though, is that there will be even juicier deals as we tick closer to Christmas.