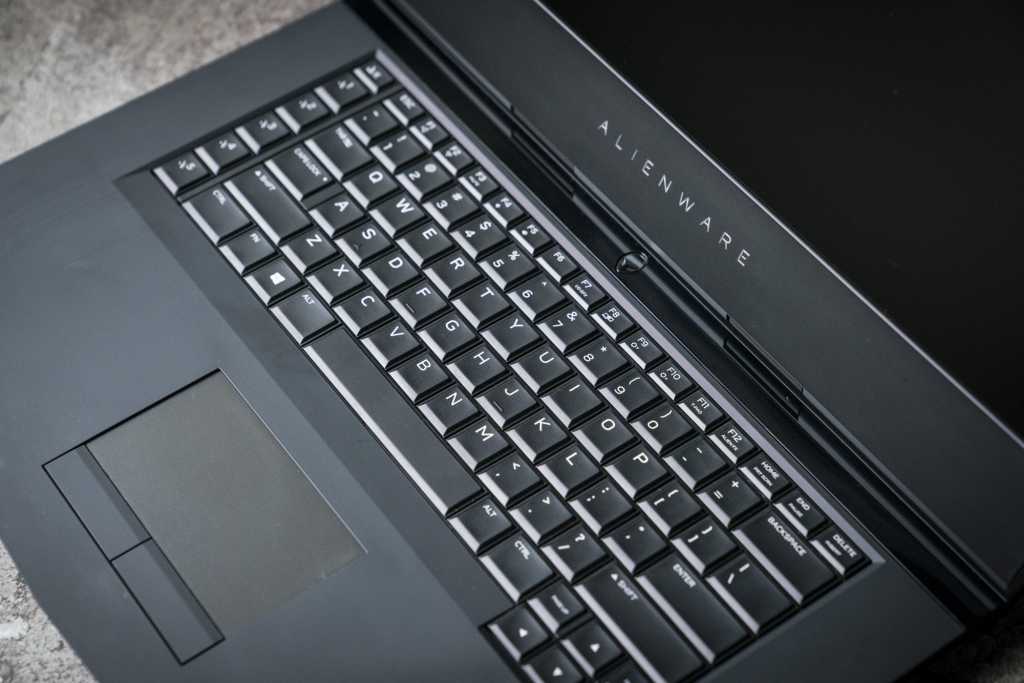 Microsoft’s 12 Days of Deals has produced some amazing PC sales, and Microsoft is spotlighting one more: the rugged, powerful Alienware 15 R3 gaming notebook, a bargain at $550 off—and with the opportunity to save $100 more.

Microsoft’s 12 Days of Deals sales have produced some epic bargains, notably the $550 off the Dell XPS 13 steal that has, sadly, expired. But smart shoppers know the power of last-minute deals, and there’s still a few to be scored as Microsoft’s deals days expire.

To be fair, many of these deals appeared earlier in the week—last Tuesday, specifically. About 100 or so deals were available. Now we’re down to about 60 or so, but some good bargains are still ripe for the plucking. (Microsoft still seems to be advertising free shipping, too.)

We’ve been a bit dubious of Microsoft’s Windows Mixed Reality headsets, but if you’re interested in picking one up, Microsoft says you can save $100 more with a bundle. (The unnecessarily convoluted process involves knocking $50 more of the price of the Alienware 15 and $50 off the headset.)

Today’s other notable gaming deals include the Dell Inspiron 15, for $899 (a $200 discount). The GeForce GTX 1060 graphics chip inside makes this a real deal. (The previous Dell Inspiron 15 i5577 deal appears to have expired.) Another discount that’s still available is the Asus ROG Zephyrus GX501VI-US74 for $2,499 ($200 off). The Zephryus is our favorite 15.6-inch gaming laptop, cramming an Nvidia GeForce GTX 1080 inside using Nvidia’s Max-Q technology.

The remaining offers are hit and miss, with $100 to $150 off here and there. Unfortunately, discounts of this magnitude represent a gray area between the MSRP, the “actual” price of the hardware, and a viable discount. They’re often too close to call.

Microsoft’s 12 Days of Deals are essentially done, though Microsoft is releasing one more, just for gamers, on Sunday: an Xbox One S (normally $229 with a game or two) for $199, complete with your choice of a bundled game.