The previous record holder was Forza Motorsport 7, which arrived last October with a 99GB footprint. Square Enix has blown that record out of the digital waters though, announcing today that Final Fantasy XV ’s PC port will require a whopping 155GB of storage space when it arrives on March 6.

Now, that’s for Final Fantasy XV with all the visual bells and whistles—meaning 4K textures and HDR. Square is at least making the full install optional, which is a solution I’ve discussed before when it comes to rapidly inflating game sizes. Those who opt for the “Normal” version of Final Fantasy XV aren’t saving much space though, as even the minimum spec requires 100GB of hard drive space. 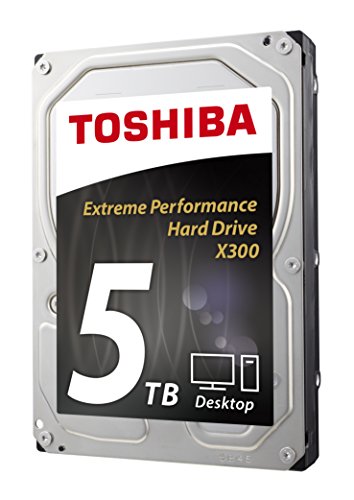 That’s pretty brutal, for anyone who (like me and many other people in the U.S. now) has a 1TB cap on their internet usage. We’re talking one-sixth of your monthly allotment to download a single game—in March, one of the busiest months for game releases.

[ Further reading: The state of 4K gaming, from price to performance needs ]

In any case, Square’s releasing a benchmarking tool in February so you can see how your PC will stack up, and presumably see whether you can safely skip the extra 50GB download for high-resolution textures. My bet is anyone short of a GeForce GTX 1080 can save themselves the hassle, though I expect this problem’s going to get a lot worse in the next few years. I haven’t plotted the data, but I’d guess the average game install is still trending upwards—and fast. Such is life under 4K.