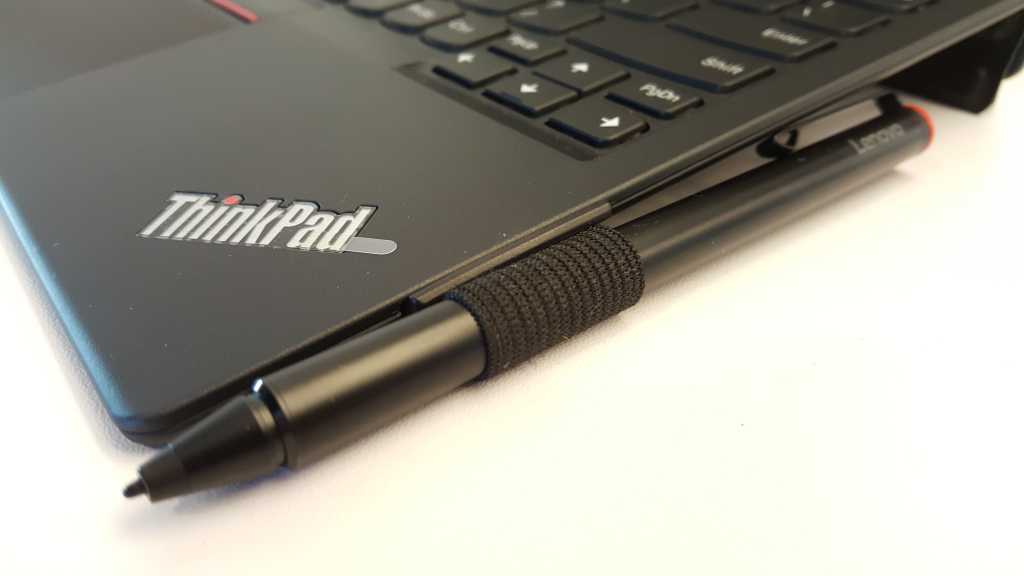 Amazon’s got a deal on Lenovo ThinkPad X1 tablets today. All of the deals are through third-party marketplace sellers, and to be honest most of them are not worth your time. There are two worth looking at, however, with prices at $730 and $950. Both of those 2016 models are selling at the lowest prices ever on Amazon—though this isn’t the first time they’ve been this low.

These versions of the ThinkPad X1 feature a 12-inch display with 2160×1440 resolution, 802.11ac Wi-Fi, Bluetooth, and Windows 10 Pro. They also come with a detachable ThinkPad keyboard with TrackPoint and trackpad. If you’ve ever used a ThinkPad keyboard before, it’s basically a portable version of that.

This is a daily deal, so the prices expire just before midnight on Wednesday or when supplies run out.