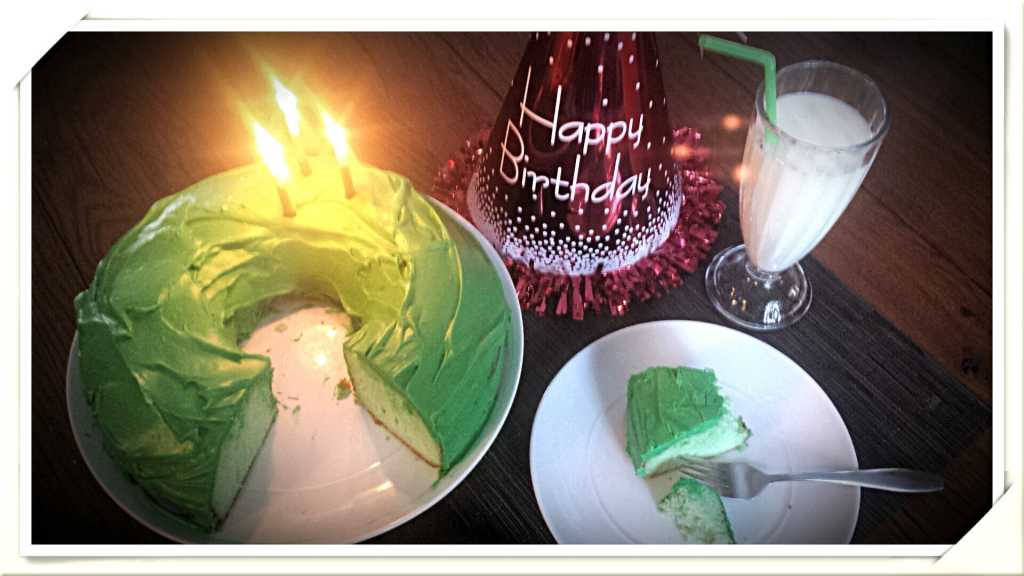 The term that helped define all this technology was born twenty years ago today. Notions of “free software,” where users could view a program’s source code, already existed thanks to the efforts of Richard Stallman and the Free Software Foundation. But on February 3, 1998, the initial members of the Open Source Initiative gathered to coin and adopt the term “open source,” and the Open Source Definition published a few days later helped create a mass movement around the notion of exposing software’s source code.

Linux creator Linus Torvalds soon embraced the term—the Linux Foundation’s work revolves around open-source code. Over time, open source has even slowly expanded to include hardware as well as software.

Open-source software is now a foundational element of our computerized world thanks to the efforts of numerous organizations, independent developers, and regular users. In honor of the twentieth anniversary of open source, here are highlights from some of PCWorld’s recent coverage.

When it comes to open-source software and PCs, one major project comes to mind: Linux, also known as GNU/Linux. Other examples such as the BSD variants (like FreeBSD and OpenBSD) exist, but Linux and its various distributions stand out.

Linux operating systems were once considered unfriendly to novice users, but those days are long gone. If you’ve always wanted to try Linux but were never sure where to start, check out our how to get started guide for Linux.

But don’t forget to choose your distro. Most people start with the user-friendly Ubuntu, currently at version 17.10. But there’s also Debian, which Ubuntu is based on (yes, there are distributions based on other distributions), and hundreds of other options, as this Distrowatch list details. If you want to try something newer, System76, a Linux-focused hardware vendor, recently came out with a custom distro called Pop! OS. 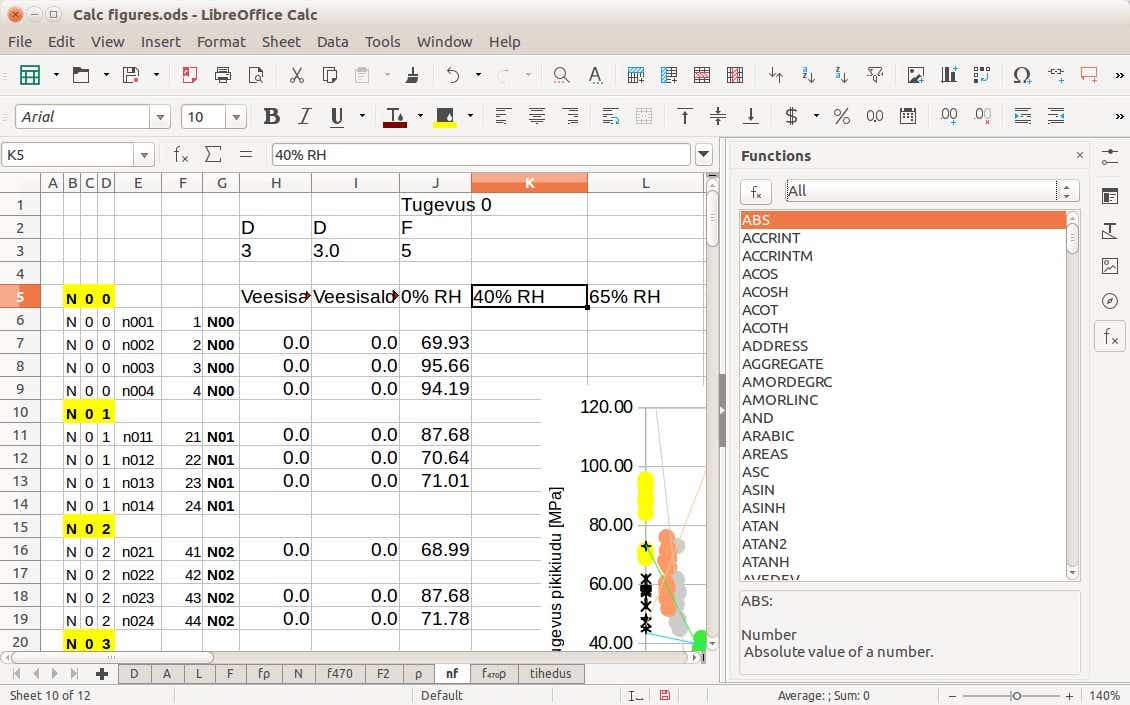 Open-source software has evolved to the point that there’s a viable replacement for almost everything you’d like to use. PCWorld’s list of the best open source software for everyday PC users lists many worth checking out. Another intriguing open-source product is Syncthing, a cloud sync service that you control.

You can even run non-open-source software inside open-source applications. You can run Windows in a virtual machine on a Linux box, for instance—a great option for people who need to run certain Windows applications but don’t want to use Windows as their daily driver.

Purists should note that neither Steam nor most of these games are open-source, though—they simply run on Linux.

You can also get hardware dedicated to Linux builds, such as the System76 Galago Pro or the Purism Librem 15, but this hardware is rarely open-source like the software running on it. In some cases you might find hardware schematics available to the public, but the components that go into it—like the CPU and GPU—are almost always proprietary. 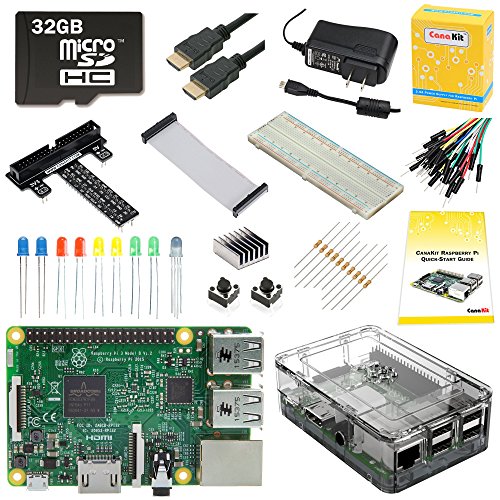 The $35 Raspberry Pi mini-PC, for example, uses a closed-source ARM chip at its heart. Nevertheless, the pint-sized PC board has been a champion for open source software since its debut, and we’re enamored with it here at PCWorld. We’ve got guides to the best Raspberry Pi starter kits and cases, as well as roundups of practical Raspberry Pi projects anybody can do and wildly fantastical stuff.

Over the past 20 years, the people who make open source software have helped to create a bold new world and enabled some of our most important online infrastructure. Here’s to the next twenty!