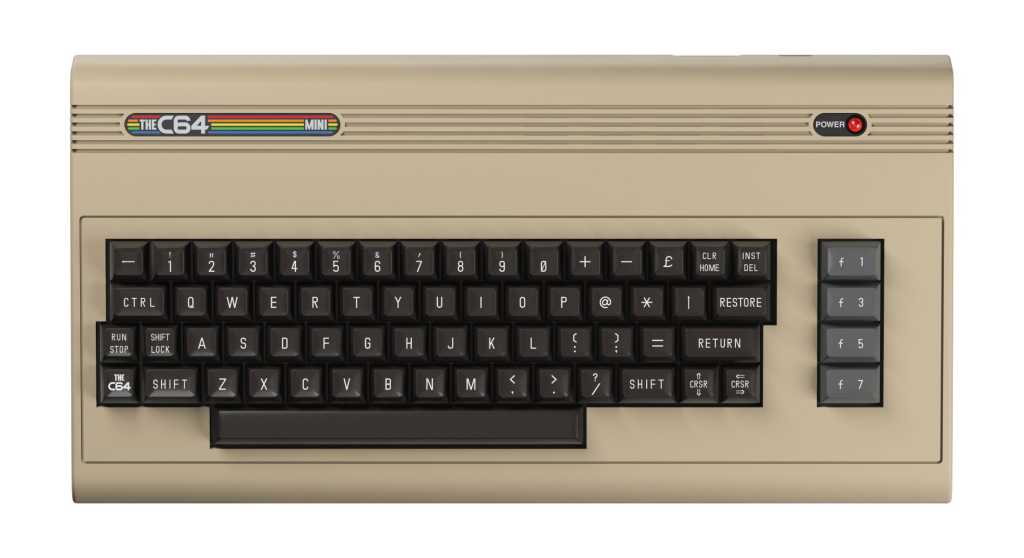 Bad news: EA’s putting real-money microtransactions back into Battlefront II in the near future. Also, Paragon and Gigantic are both shutting down.

This is gaming news for January 29 to February 2.

Red Dead Redemption 2 was delayed this week to October, which is big news everywhere but here because Rockstar still hasn’t confirmed a PC version. Those looking to celebrate the classics though should jump on the Humble Rockstar Bundle. The Grand Theft Auto games are bound to draw the most attention— III and Vice City in the $1 tier, San Andreas in beat-the-average, and $15 for GTAIV.

But the real aficionados know Max Payne, Max Payne 2, and Bully are the best games in this bunch.

Kingdom Come: Deliverance is out in a scant two weeks, meaning we’ll soon know whether it lives up to people’s mammoth expectations or not. The latest trailer is by far the most polished the game’s ever received though, which is making me hopeful. Turns out CryEngine still looks incredible, when people actually use it.

No Ultima IV though

Everyone’s hopping on the “Miniaturized Retro Console” trend after the success of the NES and SNES Classic, but this is probably the weirdest one I’ve seen. As seen on PC Gamer this week, Retro Games Ltd is making THEC64 Mini, a half-size version of the Commodore 64 home PC. The mini-machine comes with 64 games installed, plus a half-size (non-functioning) keyboard, two USB ports (so you can use a real keyboard), HDMI-out, and a joystick. I…kind of want one?

One free expansion was a pleasant surprise, two free expansions was exceedingly generous, but this week Hollow Knight announced its third free expansion since last year’s release. Titled Gods & Glory, it’ll add a new character (The Godseeker), a new quest, new boss fights, and a “long requested” game mode. Gods & Glory is also labeled as “the final chapter of the Knight’s journey,” though the door is still open for paid DLC in the future. A great run, in any case.

Last week, Epic shut down its MOBA-alike Paragon. This week, Perfect World killed off its own MOBA-alike, Gigantic. Paragon will run through April 26, Gigantic through July 31, but both are effectively over. Neither of those should come as a surprise—Epic had discussed shutting down Paragon just two weeks ago, and Perfect World shut down Gigantic developer Motiga back in November.

Seems like the end of the MOBA era though. Dota 2, League, Heroes of the Storm, and Smite will presumably survive, but there doesn’t seem to be much room for competition at this point. 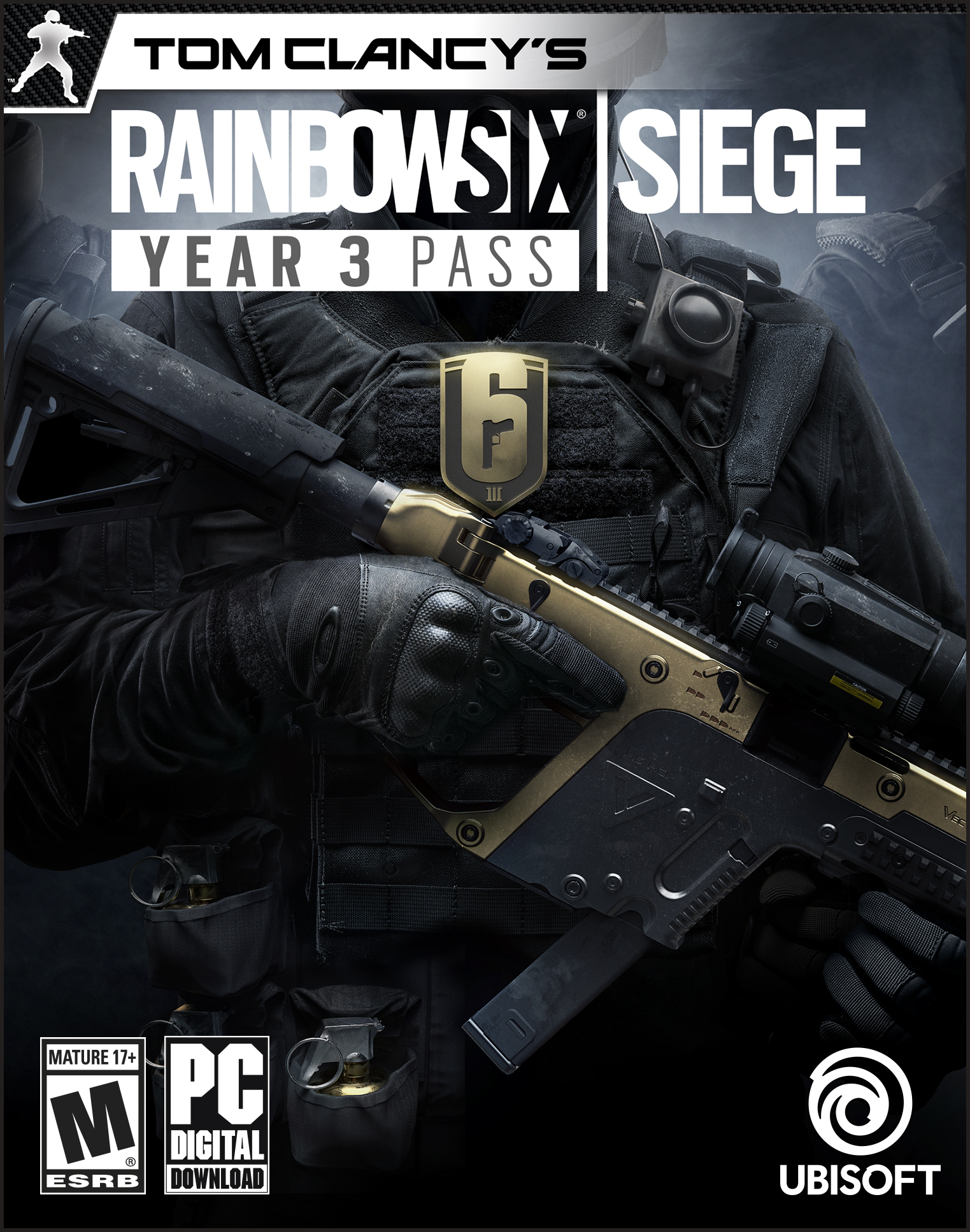 Last time I played Rainbow Six Siege it was an ultra-realistic tactical shooter. Now there are…aliens? At least, if this trailer for the upcoming Outbreak event is anything to go by. It looks basically like Rainbow Six: Zombies, and the focus is apparently on co-op play. Pretty weird turn of events, but I’m intrigued.

Last week we featured some good news about Star Wars: Battlefront II—DICE said “significant changes” to the multiplayer progression system were imminent. Then EA had to go and ruin even that slight bit of goodwill this week, with CFO Blake Jorgensen telling the Wall Street Journal that real-money microtransactions will return to Battlefront II “in the next few months.” Seems like a bizarre course of action when the game’s already not hitting its sales targets, reinstating the thing that made everyone mad.

Speaking of EA, the same Wall Street Journal interview led to more “news,” with Blake Jorgensen confirming that Anthem will release in March 2019. Sounds like a delay, right? I mean, since EA said Anthem would be out in fall of 2018? And yet Jorgensen is adamant “It’s not a delay” and that “People are trying to create a story.”

Anyway, EA’s reasoning is that Anthem will do better when not released right next to a new Battlefield game, which is probably a good call after the nightmare launch of Titanfall 2 in 2016. Still a delay though.

I get a little nostalgic every time Spiderweb Software re-releases one of the Avernum games—a process which started with 2012’s Avernum: Escape the Pit and concluded this week with Avernum 3: Ruined World. I sunk a lot of time into those meaty RPGs back in the day, and while I’m not sure I have that sort of time now…I’m tempted. And especially tempted this time around, as Avernum 3 is up there with the greatest CRPGs of all time. If you’ve never played an Avernum, this remastered/tweaked version of a fan favorite might be a good place to start.

It’s been a long time since a Dynasty Warriors game caught my attention, and I’m not sure the upcoming Dynasty Warriors 9 will be any different. There’s a pretty rocking trailer out this week ahead of its February 13 release though, so if you like Magical Girl anime transformations or sweet guitar solos, you’re in luck.

I was pretty excited for The Ship: Remasted back in 2016—a remaster of 2006’s The Ship, one of the first games to do the “Identify your target from a huge crowd of NPCs and kill them without getting killed yourself” multiplayer before Assassin’s Creed made it famous. But as with so many multiplayer-centric games, Remasted never quite took off and by now is basically dead in the water.

I’m hoping Murderous Pursuits will go better—basically the same idea, but on a Victorian airship (much classier).