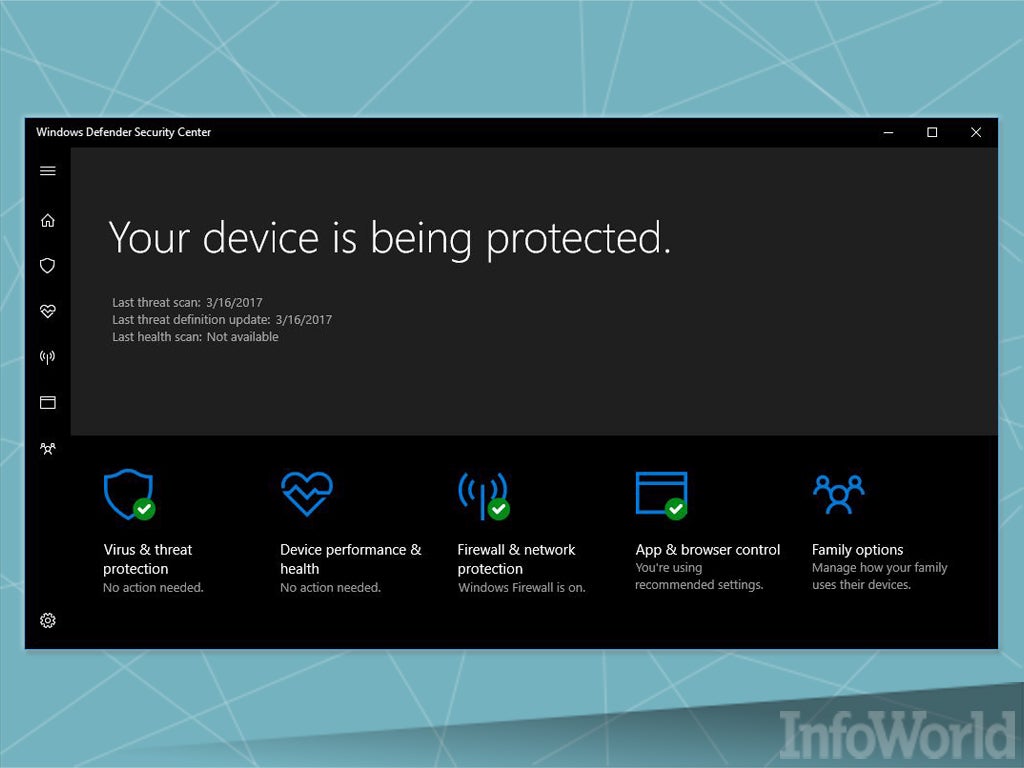 Windows Defender, built into every Windows 10 PC, is considered the bare minimum for securing your PC from viruses and malware. (See where it ranked against the competition in our comprehensive antivirus roundup.) On Thursday Microsoft announced that Windows Defender has expanded its role into preventing “scareware” optimization apps that use the hard sell to warn you of dangers to your PC.

Microsoft has always had an uneasy relationship with optimization programs, which purport to clean up your PC from unwanted junk, potential spyware, and more. “While Microsoft does not endorse the use of these tools with Windows, we do not view them as unwanted or malicious,” the company said in 2016.

At the time, Microsoft began blocking optimizer or cleaner apps that didn’t spell out what they did, in part to prevent customers from paying for something that they didn’t understand. (Typically “cleaner” apps will scan your PC, uncover what they consider to be errors, and offer a paid version to rectify the situation. But “innocent” temporary Windows files were sometimes swept up in the scan, to Microsoft’s annoyance.)

Now, Microsoft is cracking down even further. Cleaner or optimization apps are fine, as long as they explain what they’re doing. But if those apps use “alarming or coercive messages or misleading content to pressure you into paying for additional services or performing superfluous actions,” they’ll be blocked, Microsoft says. Remember, you can run Windows Defender and a third-party antivirus app simultaneously, so each can be on duty.

Additional criteria that will trigger the removal include notices that the paid offer will expire in a limited time, or that no other errors (such as an antivirus program) will clean up the problems.

“Customer protection is our top priority,” Barak Shein, of the Windows Defender Security Research team, wrote in a blog post. “We adjust, expand, and update our evaluation criteria based on customer feedback and in order to capture the latest developments in unwanted software and other threats.”

What this means for you: Fewer tech-support “calls” to family members. Scareware that preys upon the fears of family members less technically savvy than you is really slimy. Yes, Windows isn’t perfect, and there are utility developers who genuinely improve Windows’ functionality and feature sets. But those apps that vaguely warn of problems with your PC, then offer to fix them for a price, can cause more trouble than simply refreshing your PC.