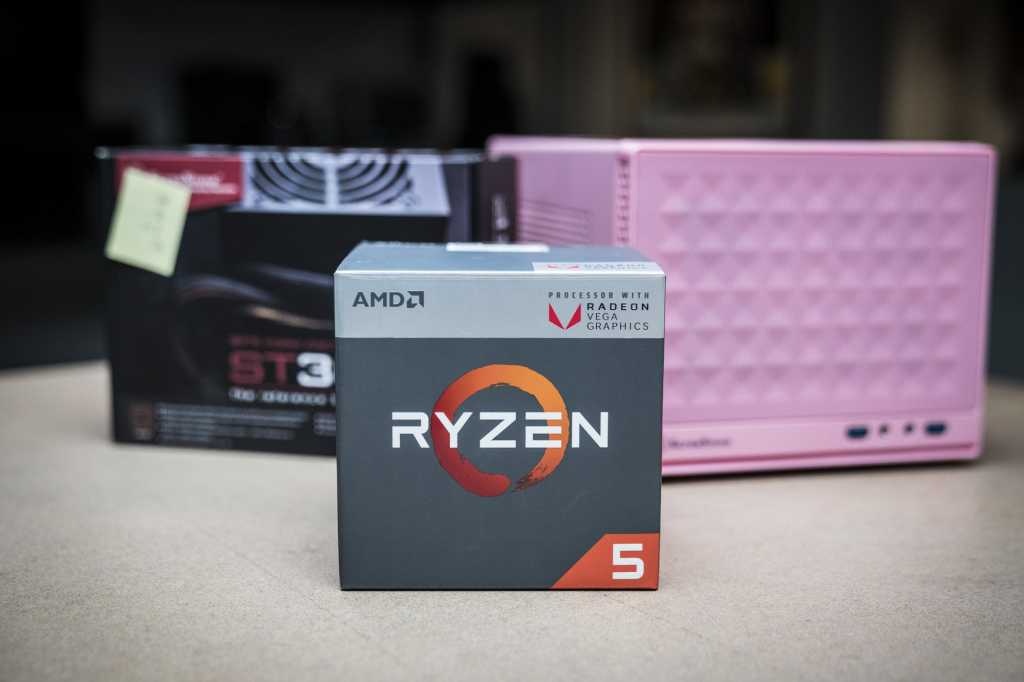 AMD’s Ryzen APU with Radeon Vega graphics could be just what budget-minded gamers need to get through the great GPU crisis of 2018. We’ve never seen this level of graphical performance on an integrated chip, so we decided to build one of our own. Can it run Crysis? In case you missed PCWorld’s live build on YouTube, Twitch, or Facebook on February 13th, you can watch the fun below.

The first step in any build is to figure out which parts you need and why. Check out this prep video, which details what we picked.

Check out the parts we used:

And it’s over! The build kicked off on February 13th at 10:00 a.m. PST on PCWorld’s YouTube, Twitch, or Facebook and ran without too many hitches! Gordon used a Coors Light can as a CPU cooler, the chat joined in to help us along the way, and we even ran a couple of quick Crysis benchmarks on it.

Next up is to test the build! We’ll spend a few weeks running benchmarks on games like The Bayonetta (watch the stream for context), and testing the Ryzen 2200G’s capabilities in creative applications like Adobe Premiere Pro. Check back later for all the details.