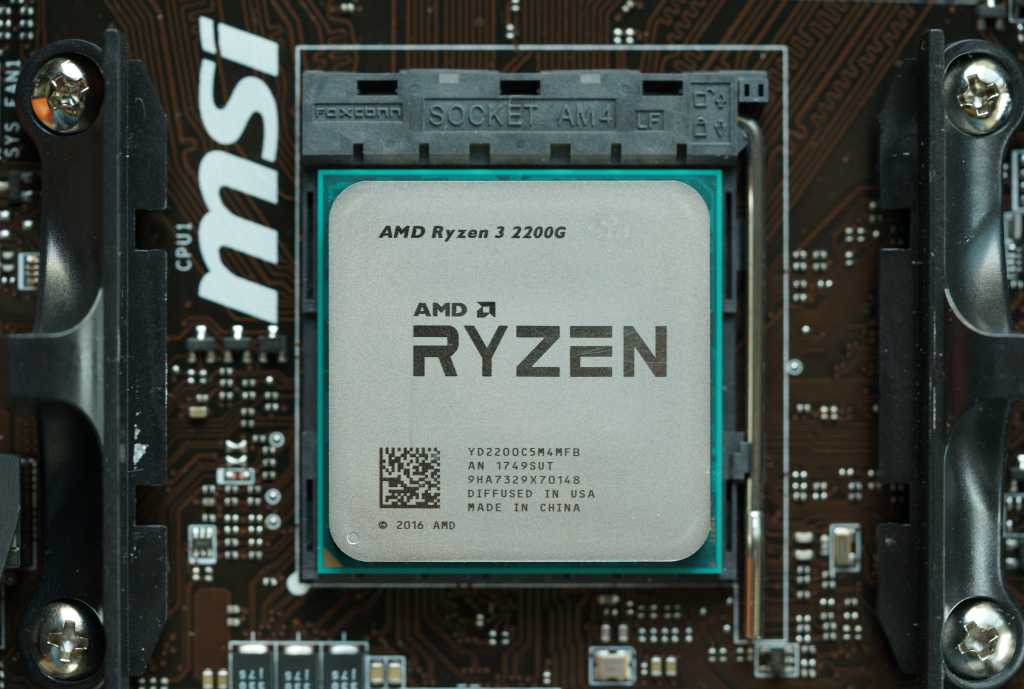 If you can’t get your shiny new 2nd-gen Ryzen processor running on your AM4 motherboard, don’t panic: AMD officials have confirmed that they will indeed ship you a “boot kit” with an older dual-core chip to help you make it work. The program was introduced for Ryzen APUs with Radeon graphics in February 2018 and extended to the 2nd-gen Ryzen CPUs that launched in April.

The problem relates to how AMD’s new 2nd-gen Ryzen CPUs and APUs interact with older stocks of motherboards. It’s a classic chicken-and-egg situation: Some older motherboards won’t recognize the new Ryzen chips without a BIOS update. And the only way to update that BIOS is to boot the system with a chip that it recognizes.

[ Further reading: AMD Ryzen motherboards explained: The crucial differences in every AM4 chipset ]

While some advanced motherboards allow updating a BIOS without a CPU, many budget boards don’t. For those cases, AMD said it would offer a “boot kit” (once you’ve provided a qualifying APU serial number and other information). That “boot kit,” as it turns out, is actually an AM4-based Bristol Ridge APU. In a post by “Hansmuffin” at tech site arstechnica.com, a user wrote that AMD was sending a previous-generation AMD A6-9500 dual-core APU to help perform the update.

If you’re skeptical, an AMD official confirmed with PCWorld that this is indeed the plan. “If anyone reaches out to AMD and is not able to get support by their motherboard manufacturer to their satisfaction, AMD can help. All the motherboard manufacturers have committed to supporting any affected users (as well),” an AMD spokesman told PCWorld. Check out PCWorld’s guide to updating your BIOS if you’re not familiar with the process.

If you’re thinking AMD is just giving away A6 APUs with a street price of $72, think again. The older A6 Bristol Ridge chips are intended to be used only to help those who can’t update their boards—they’re not freebies to be sold on eBay. In fact, Hansmuffin noted that the chip came with RMA paperwork.

It does appear, however, that AMD isn’t asking for a deposit or credit card number to provide that A6 APU, which suggests AMD is expecting people to be on their best behavior and not take advantage of the system. We’ll be interested to see how this goes.

Editor’s note: This article originally published on February 16, 2017, but was updated April 25 to mention 2nd-gen Ryzen CPUs are now included in the program.