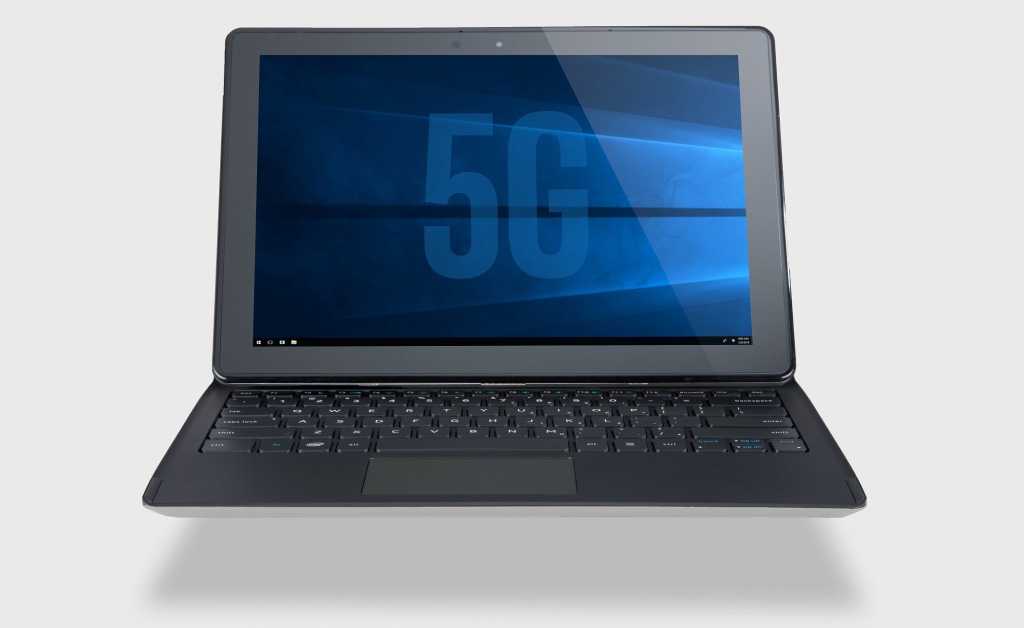 With the first deployments of 5G high-speed wireless technology within the U.S. scheduled for later this year, Intel and its PC partners are already thinking about the next step: rolling out 5G-equipped PCs late in 2019.

Intel, along with Dell, HP, Lenovo, and Microsoft said Thursday that the companies expect the first 5G Windows PCs to become available during the second half of 2019. That’s about the same time that Intel plans to begin shipping its XMM 8000 commercial modems, marking the company’s entrance into the 5G market.

Intel will show off a prototype of the new 5G connected PC at Mobile World Congress show in Barcelona. In addition the company will demonstrate data streaming over the 5G network. At its stand, Intel said that it will also show off eSIM technology—the replacement for actual, physical SIM cards—and a thin PC running 802.11ax Wi-Fi, the next-gen Wi-Fi standard.

Though 5G technology is the mobile industry’s El Dorado, it always seems to be just over the next hill. Intel has promoted 5G for several years, saying it will handle everything from a communications backbone for intelligent cars to swarms of autonomous drones talking amongst themselves.

Carriers, though, have started nailing down when and where customers will be able to access 5G technology. AT&T said Wednesday, for example, that a dozen cities including Dallas and Waco, Texas, and Atlanta, Georgia, will receive their first 5G deployments by year’s end. Verizon has plans for three to five markets, including Sacramento, California. T-Mobile and Sprint are taking it a bit slower, with T-Mobile planning its first 5G deployments in 2019. Sprint, too, is aiming for its first 5G presence to debut next year.

For Intel, 5G offers a rebirth of sorts for its wireless business. Having being forced to sit out much of the 4G wave because of advanced, integrated platforms from its competitors, 5G is essentially an opportunity for Intel to start fresh.

“Intel is investing deeply across its wireless portfolio and partners to bring 5G-connected mobile PCs to market, with benefits for users like high quality video on-the-go, high-end gaming, and seamless connections as users traverse WiFi and Cellular networks,” the company said in a statement.

That’s the reason Intel is also invested in bringing 802.11ax to market, the next improvement in Wi-Fi technology. Like 5G, 802.11ax—which promises Wi-Fi speeds across multiple gigabits per second—has yet to be finalized, let alone deployed.

That still hasn’t stopped so-called “pre-standard” hardware, like D-Link’s new routers. Once the 802.11ax standard is fully baked in 2018 or early 2019, compliant networking gear can begin to roll out and undergo interoperability testing. (Typically, pre-standard wireless technology attempts to bring those products in line with the final spec via a firmware update.) In the meantime, though, Intel is shoveling coal into the next-gen hype train.

What this means for you: Keep an eye out for smartphone vendors to begin talking up their own 5G plans once Mobile World Congress show begins February 26. The higher-speed modems will begin showing up in hardware rolling out this year and next, with smartphone makers being forced to choose between tried-and-true 4G modems and more advanced (and possibly more power-hungry) 5G radios on the horizon. PC vendors will follow closely behind.