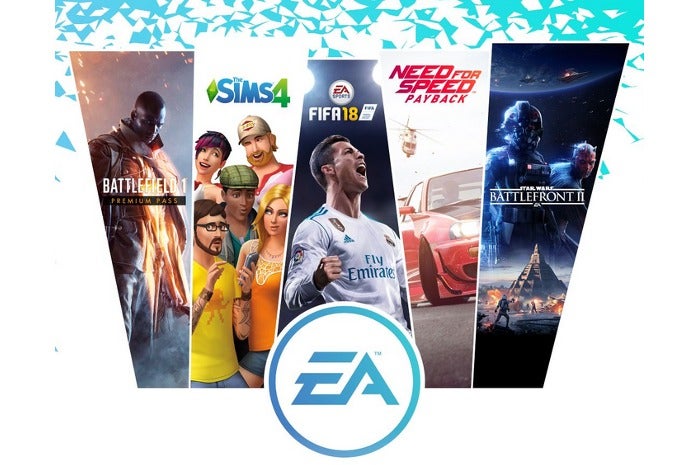 Now’s a great time to snag EA games on the cheap. The gaming giant is running a massive “Publisher sale” on its Origin storefront and Amazon through March 6, with more than 50 games and DLC packs discounted heavily. Let’s look at some of the highlights.

Mass Effect: Andromeda is $10. Our resident games critic didn’t think it was a particularly great game, but still called it “eminently playable,” and you’ll get a lot of hours out of your tenner. If you missed the legendary original series, you can dip your toe in the Mass Effect waters with the Mass Effect Trilogy pack for $7.49. 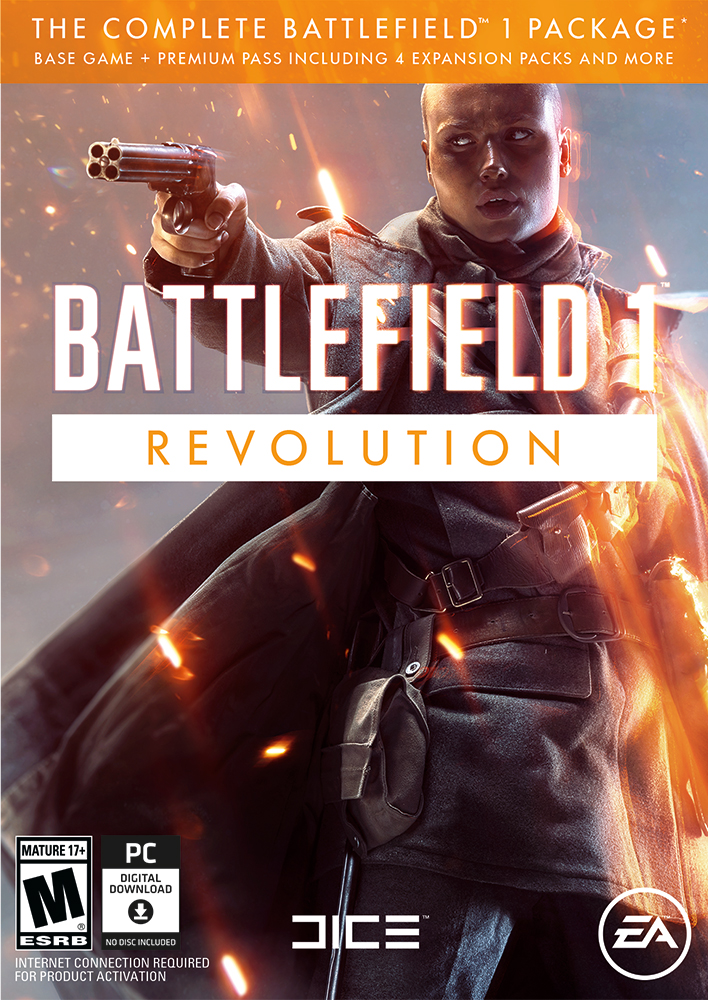 Next up is Battlefield 1, the stellar World War I shooter that earned PCWorld’s Game of the Year honor in 2016. You can also get Battlefield 1 Revolution for $20. It’s basically the GOTY version of the game, with all DLC and expansions included. Highly recommended.

Titanfall 2 is $5. The fast, fun multiplayer mech action lives and dies on the size of its playerbase, but there’s a campaign this time around too—and it’s great. The “Effects and Cause” level alone is worth the five bucks..

Finally, let’s end on a little controversy: Star Wars: Battlefront II is $24 right now. It was $60 on Amazon only a few days ago. This game launched to mixed reviews when it came out thanks largely to a horrible, grindy, luck-based progression system seemingly designed to push additional loot box sales. We did not like it. EA removed the microtransactions but the core gameplay issues remain, so even $24 may be too high a price for some. Still, if you want to play out Star Wars fantasies with gorgeous visuals and audio, this is the cheapest price yet based on Amazon pricing.