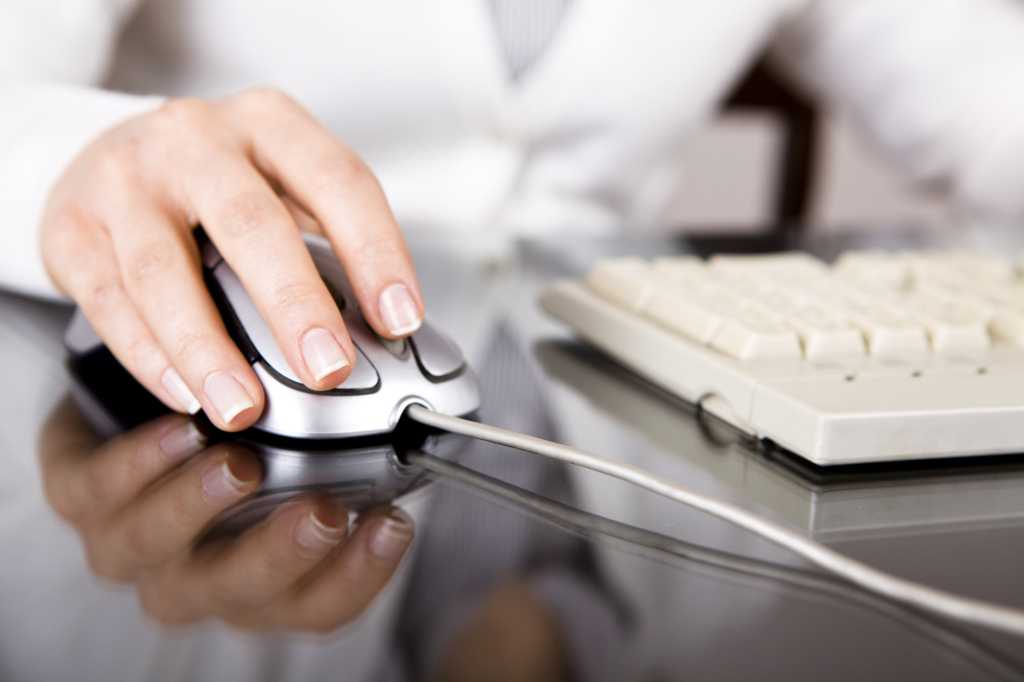 Microsoft’s Mouse without Borders app is an unsung productivity tool whose ability to let a mouse and keyboard hop from one Windows device to the next is worth checking out. It unlocks a versatility similar to that of Logitech’s Flow, but for far, far cheaper—because it’s free to use with any Windows device.

Mouse without Borders originally launched in 2011, long before Logitech debuted Flow. The app resurfaced Wednesday as part of Microsoft’s inaugural Microsoft Garage Wall of Fame, a celebration of smaller apps developed within Microsoft. You should try it out.

Like Flow, Microsoft’s Mouse without Borders allows you to use the same mouse and keyboard (yes, keyboards too) across multiple PCs. Once you move the mouse cursor to the edge of one screen, it hops over to the next connected computer—exactly as if it were a passive monitor, allowing you to bring in additional PCs into your workspace.

To be honest, Logitech’s Flow also factored into our endorsement of Logitech’s Craft keyboard and MX Master 2S mouse. While we still stand behind those reviews, Mouse without Borders serves to highlight that Flow isn’t as exclusive as you might think.

Setup: Still rough around the edges

Even several years after its debut, the 1.3MB Mouse without Borders app feels like a throwback to Win32 utilities of old, rather than the more polished UWP apps Microsoft is promoting within Windows 10. You’ll need to enter encryption keys manually, tweak options, and so on. But it’s a live app, whose most recent update was released in January.

First, you’ll need the Windows without Borders app itself, which runs on everything from Windows 7 and above. Up to four PCs on the same network can share the same mouse and keyboard. The author, Truong Do, recommends that both PCs be connected via ethernet, though wireless worked acceptably in some cases. Obviously, you’ll need to download and install the app on more than one PC. This is where it gets a bit confusing.

When Mouse without Borders first loads, the app will ask you if you’ve downloaded it on any other machine. Even though you’ve probably downloaded the utility to two PCs at about the same time, you’ll need to pick one of these PCs and select No. Doing so reveals the name of the PC you’re working on, as well as an encryption code. (Though it’s not essential, you may want to change the PC name within Settings > System > About to rename it something intuitive, rather than just a collection of letters.)

On the second PC, you’ll need to respond Yes to the question of whether the app appears on any other PC. It’s here that you’ll enter the name of the first PC, as well as the complex encryption code/password that the first installation of the app generated. Clicking Link will then connect the second PC to the master PC.

Like Flow or the Smart Switch technology Microsoft tied to its Surface Precision Mouse, the PC layouts can be organized either vertically or next to one another, as on a desk.

Your firewall may negatively affect how well Mouse without Borders works. I found that turning off Windows Defender, enabling Mouse without Borders, then re-enabling Defender worked well. (ZoneAlarm, another popular firewall, allowed Mouse with Borders to work, though the mouse moved very slowly.) To be fair, I had the same wireless troubles with Logitech’s Flow, too.

How it works: Quick and slick

Once connected, I found that my mouse cursor zipped from one PC to the other, with surprisingly little lag. It was easy to cut and paste text from one PC to the other, and copy files up to 100MB in size—right now, 100MB is a hard limit, unfortunately. You can even do tricks like lock all of the PCs at once, simultaneously, or virtualize a keyboard-video-mouse setup, so that your mouse and keyboard input are duplicated exactly across multiple PCs. Again, to be clear—Mouse without Borders works with mice and keyboards.

Certain situations, like Remote Desktop windows or other virtual machines, may confuse the app, the developer notes. And you unfortunately can’t copy and paste multiple files, unless they’re compressed into a single file that’s less than 100MB.

When set up properly, though, Mouse without Borders is fast, faster than Flow. I used it on the same machines by disabling Mouse without Borders and turning on Flow. Granted, Flow was using a wireless Logitech MX Master 2S mouse, rather than a wired connection. But Flow can also copy multiple files without apparent issue. Any file above 100MB is copied with a progress bar visually indicating how quickly it will transfer.

Will Mouse without Borders eventually migrate into Windows? Certain features that allow cross-PC collaboration, such as upcoming Timeline and Near Share features within Windows 10’s Redstone 4 feature update, signal that Microsoft is thinking about tying Windows devices closer together. For now, though, there’s Mouse without Borders—and it looks like a handy app to add to your PC’s bag of tricks.

Updated at 10:01 AM on March 2 with a comment from Logitech.