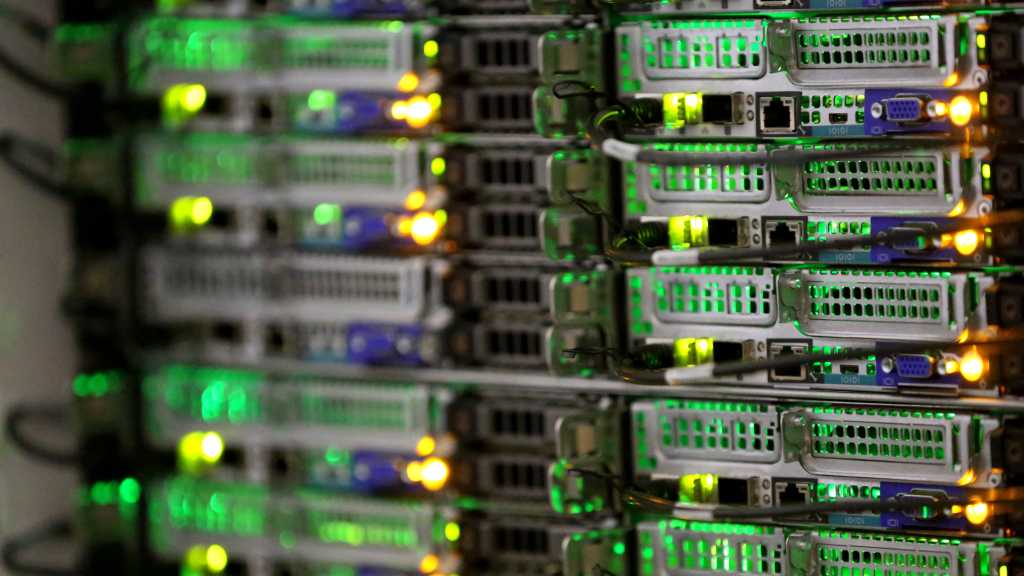 As flash gets cheaper, enterprises are spending the same amount of money on storage systems but getting more capacity.

That was the big trend in the second quarter of this year, according to IDC. Enterprise storage systems factory revenue was US$8.8 billion, flat compared with last year’s second quarter, but the total capacity that vendors shipped increased 12.9 percent.

Much of the credit goes to the falling price of a gigabit of flash storage, IDC analyst Liz Conner said. It’s amplified by the growing popularity of flash, which enterprises are adopting for both speed and space-saving. Technology advancements help: Where enterprises last year were ordering SSDs (solid-state drives) with up to 3TB, now they can buy in bulk with units as big as 15TB.

All-flash arrays, which in some ways are the cutting edge of solid-state storage, commanded nearly double the spending they did a year a year earlier, Conner said.

Flash also plays a role in another development, the growth of server-based storage, where revenue was up nearly 10 percent to almost $2.4 billion. This trend is being driven partly by smaller organizations that are steering away from external storage for simplicity and easier management. The high speed and small footprint of flash help to make that possible.

EMC and Hewlett Packard Enterprise tied for first place in worldwide revenue with approximately US$1.6 billion each for the quarter. Dell came in third with revenue that rose almost 14 percent to surpass $1 billion.

Dell acquired EMC last week, becoming Dell Technologies and setting itself up to become the biggest seller of enterprise storage gear. It’s likely to have around 30 percent of the market.

The new company’s product line will include products for small, medium-size and large enterprises, which should give it an edge over rivals in terms of serving companies as they grow, Conner said.

She also expects the new enterprise business, called Dell-EMC, to integrate Dell servers and EMC storage in products that should help to attract customers.