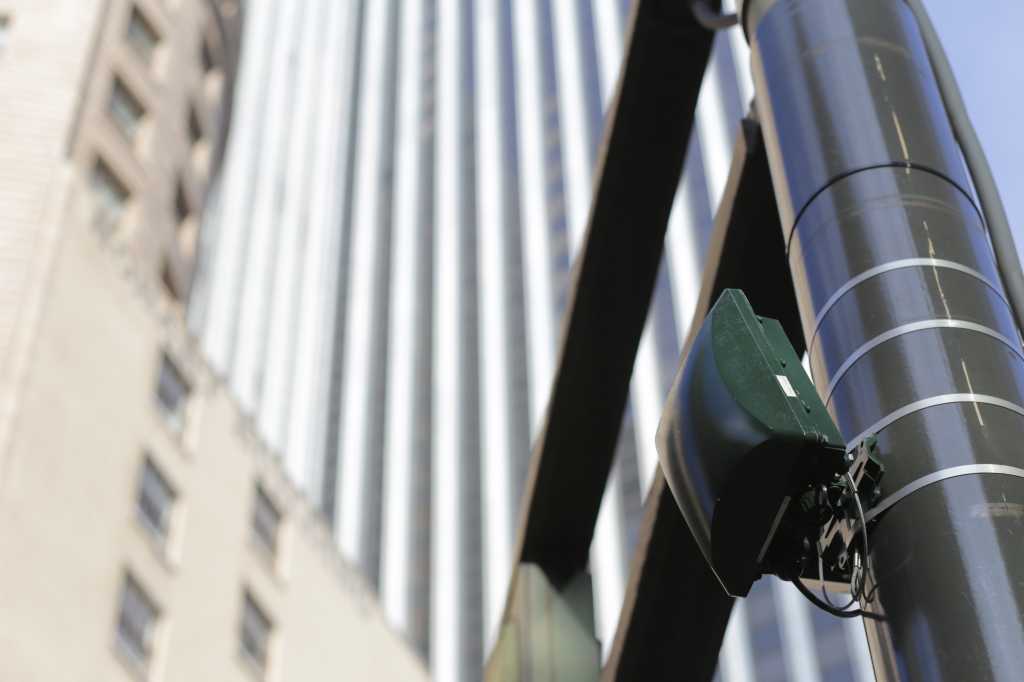 The moment of truth has arrived for a hotly contested project to make sure LTE and Wi-Fi can share the same frequencies.

On Wednesday, the Wi-Fi Alliance released a test plan for LTE-Unlicensed products, which would bring 4G cellular to unlicensed spectrum bands that Wi-Fi users depend on. The group also said it is qualifying an independent lab where LTE-U vendors can take their equipment for testing.

LTE-U could give smartphones and other cellular devices more frequencies to use, potentially bringing better service to more users in crowded areas. But some makers and operators of Wi-Fi gear, including cable operators using Wi-Fi to compete with mobile carriers, warn that the new technology could crowd out Wi-Fi and hurt its performance.

“Delivering a cross-industry coexistence testing solution was an unprecedented and difficult task, and the outcome will help ensure the billions of people who rely on Wi-Fi every day will continue to benefit from the same great user experience they have enjoyed for more than 15 years,” WFA President and CEO Edgar Figueroa said in a press release.

In announcing the test plan, WFA said its development was a cross-industry effort and incorporated ideas from both sides. But LTE-U backers, including Qualcomm and an industry group called Evolve, have charged multiple times that the process took too long and was slanted toward Wi-Fi. WFA’s first workshop took place last November. Carriers have eyed limited deployments of LTE-U this year.

WFA emphasized in a press release on Wednesday that the full test plan is necessary to determine whether an LTE-U product can coexist with Wi-Fi. It said the LTE-U vendors agreed to use the whole plan. The group recently slammed tests by some vendors that it said didn’t include the whole suite.

The unlicensed bands used by Wi-Fi in the U.S. and most other countries are largely open to any type of equipment that can share the spectrum with the other technologies in it.

The U.S. Federal Communications Commission has mostly leaned on industry to make sure Wi-Fi and LTE-U coexist, though it has approved limited tests of the new technology in some areas. But the threat of possible regulation has loomed over the feud. On Wednesday, WFA said it isn’t seeking any regulatory mandates for coexistence.

LTE-U is a version of LTE for unlicensed spectrum that’s allowed only in selected countries, including the U.S., South Korea, and China. Europe and other regions will require another technology with additional safeguards to protect Wi-Fi. That technology, called LAA (Licensed Assisted Access), may even be adopted worldwide.