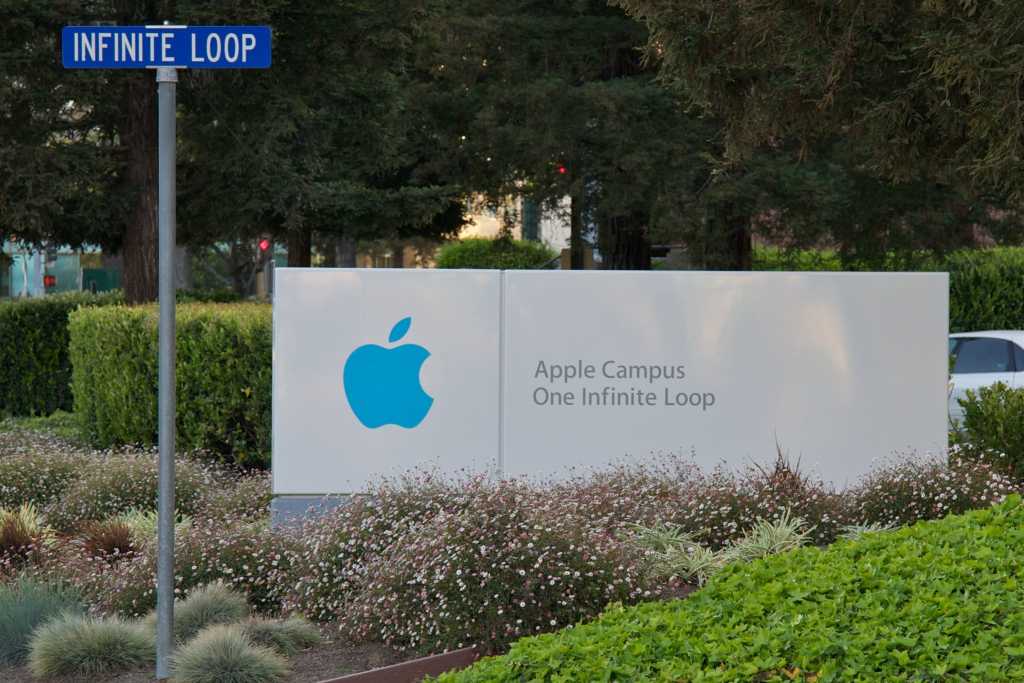 Following a Mozilla-led investigation that found multiple problems in the SSL certificate issuance process of WoSign, a China-based certificate authority, Apple will make modifications to the iOS and macOS to block future certificates issued by the company.

The ban is only for future certificates issued by WoSign and not for those that have already been issued and published to public Certificate Transparency (CT) log servers by Sept. 19. Those existing certificates will continue to be trusted until they expire, are revoked, or Apple decides to ban them at a later date.

This is similar to the decision that Mozilla’s CA team is considering after discovering multiple problems at WoSign, including mis-issuing of certificates and a strong suspicion, backed by evidence, that the CA issued SHA-1-signed certificates after Jan. 1 and then back-dated them in violation of industry rules.

“Mozilla’s CA team has lost confidence in the ability of WoSign/StartCom to faithfully and competently discharge the functions of a CA,” the Mozilla team said in a detailed analysis of the incidents. “Therefore we propose that, starting on a date to be determined in the near future, Mozilla products will no longer trust newly-issued certificates issued by either of these two CA brands.”

The inclusion of StartCom, an Israel-based CA, in this decision is due to the fact that WoSign silently acquired StartCom in November 2015. Although WoSign said in September that the two companies are operated and managed independently, there is evidence that StartCom has been using WoSign’s certificate-issuing infrastructure and processes.

In its own analysis and response, WoSign claims that only 8 SHA-1 certificates have been incorrectly issued after the SHA-1 cutoff date of Jan. 1, 2016, and that those incidents were the result of a bug in its system and API.

“WoSign remains committed to continually evolve our technology, processes, and offerings to help keep our customers and the Internet safe,” said in its final report after the investigation. “We believe that the steps we have taken will ensure that this type of incident never happens again, and we believe that full support for CT is our commitment of supervision.”