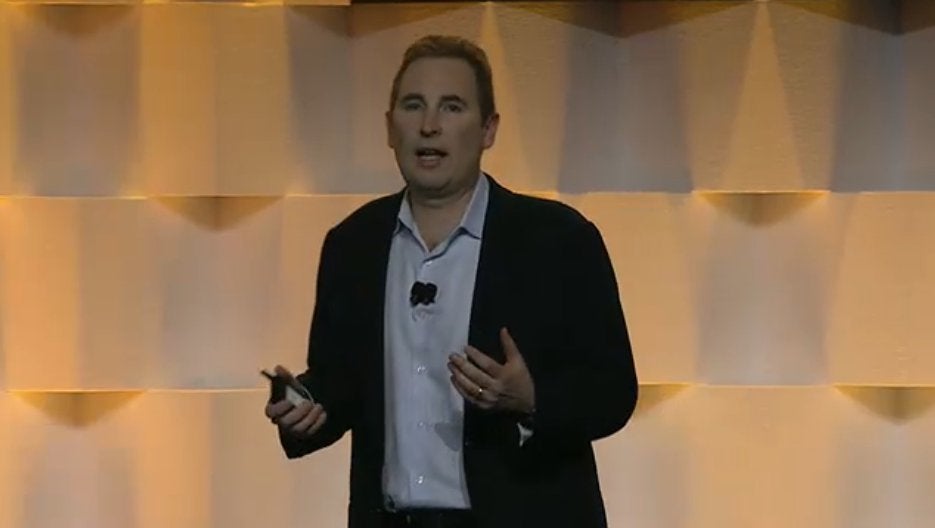 The days may be getting shorter up in the northern hemisphere, but that hasn’t slowed the pace of updates to AWS. Amazon has kept on updating its cloud platform with a handful of quality-of-life changes, plus some major tweaks to how it handles Reserved Instances. Here’s the rundown:

One of the ways for customers to get discounts on compute capacity with Amazon’s Elastic Compute Cloud is to sign up for Reserved Instances. Then they pay a set amount of money for the benefit of getting deep discounts on compute. It’s something that Amazon introduced 8 years ago and has been an important part of the company’s cloud offering since. Now, they’re making some pretty big changes.

Customers can continue to purchase those standard reserved instances, which lock down capacity in a specific set of data centers. But now they can go for a pricing benefit across the whole region, though they’ll lose that reserved capacity.

Users can only convert to instances that are of equal or greater value to the ones that they reserved. If they decide to go bigger, they may have to pay extra. Convertible instances can save customers up to 45 percent over three years, Amazon says. That compares with roughly 60 percent savings for standard instances, which don’t let users change what they bought.

EC2 got a couple of new instance types in the past month to support beefier workloads. For high-performance computing applications, the new P2 instances give customers access to instances with as many as 16 physical GPUs, 64 virtual CPUs, 732GiB (gibibytes) of memory and 192GiB of GPU memory. (1 GiB is roughly equivalent to 1.074GB.)

Those instances are aimed at applications that require a ton of power, like deep learning, machine learning, computational fluid dynamics, seismic analysis and genomics. All of that comes at a price — the p2.16xlarge is one of Amazon’s most expensive instance types.

On top of that, there’s also a new m4.16xlarge instance type, which expands Amazon’s latest generation of general-purpose compute instances with more power. It sports 64 virtual CPUs and 256GiB of RAM, a boost over the 40 vCPUs and 160GiB of RAM in the m4.10xlarge.

Amazon is launching a new region in France next year

Parisians will be saying “bonjour” to a new AWS region sometime next year as the cloud platform’s global footprint continues to expand. By the time it launches, it will be the fourth European region for AWS, alongside existing regions in Ireland and Germany. One in the UK is slated to launch in the coming months.

AWS customers will have access to 10 availability zones across those regions to help them launch fault-tolerant applications that are being run out of European datacenters. That latter piece is important for organizations that have to comply with data sovereignty requirements.

Fleets of Spot instances can now scale to meet demand

First, there were Spot Instances, which let customers bid to use spare server time in AWS data centers on the cheap, with the knowledge that their use could be preempted. Then came Spot Fleets, which gave users a flotilla of spot instances that came together automatically for a certain capacity at a reduced price.

Now Amazon has added automatic scaling to those same Spot Fleets, so users can get additional computing power as the demands on their applications increase. The fleets can be set up to automatically scale based on a metric from AWS CloudWatch. That metric might be something like the number of messages in a Simple Queue Service queue, the CPU usage of a compute instance, or the response time of a web service.

The automatic scaling option gives users the pricing benefits of Spot Fleets while letting them adjust to meet the needs of their applications.

Amazon is trying to make it easier for enterprises to learn how to use its cloud with updates to its support programs. Enterprise support customers will get access to 500 qwikLabs training credits every year to help them with AWS. On top of that, those customers will also get a 30 percent discount on additional training credits.

The company is also launching a pair of complimentary reviews for Enterprise Support customers. They’ll be able to ask Amazon for a Cloud Operations Review and a Well-Architected Review as part of their subscription. Those consultations with Amazon are designed to help companies get the most use out of the cloud platform.

That’s a wrap for September, but stay tuned: Amazon is hosting a press event in San Francisco on Oct. 11 that will be headlined by AWS CEO Andy Jassy. And then Re:Invent, the company’s massive user conference, is right around the corner at the end of November.