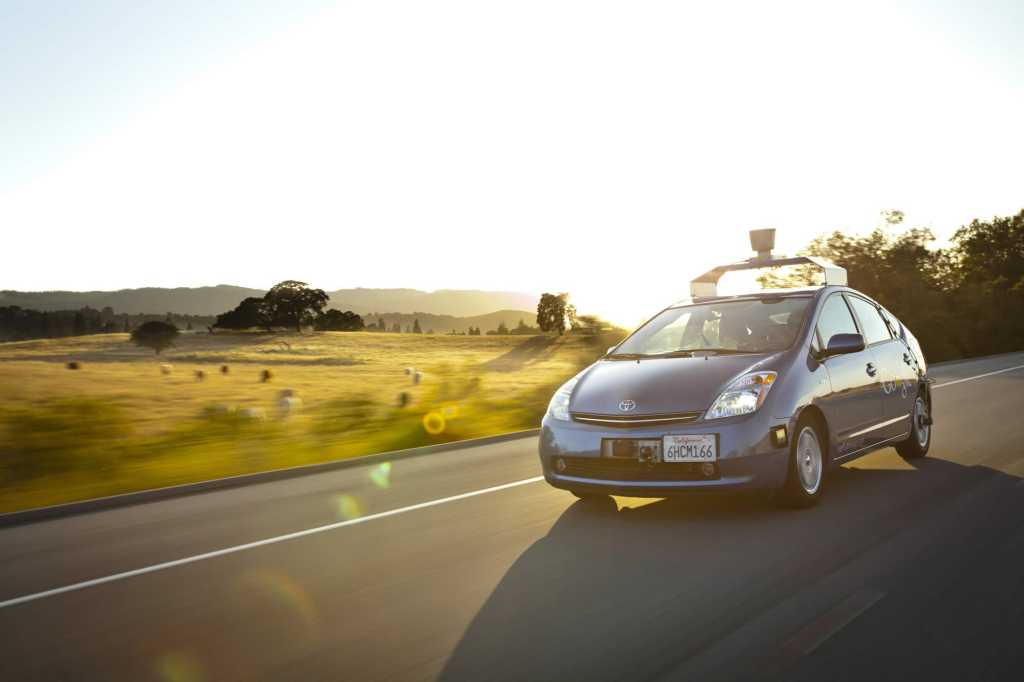 It’s been a rough few months for Mobileye, maker of the assisted driving platform used in cars from automaker Tesla. The two have been at odds over what caused recent Tesla accidents, with the car maker blaming Mobileye’s system.

Tesla is now developing its own platform for assisted driving, and Mobileye — having denied responsibility for the Tesla accidents — is moving on. It is designing a next-generation chip called EyeQ5, which will be used as the brains for fully autonomous cars by 2020.

The chip will have a new 64-bit MIPS CPU from Imagination Technologies, which has been dealing with struggles of its own. This year, the company has sold off assets and laid off employees but retained the MIPS CPU used in handsets, wearables, servers and the internet of things devices.

The high-performance MIPS Warrior I-class I6500 CPU is targeted at self-driving cars, drones, robots, networking equipment, and machine-learning. The new CPU also reinforces Imagination’s commitment to MIPS. The company had not come out with a major CPU since its restructuring and layoffs early this year.

The EyeQ5 chip will have eight MIPS CPUs, and it will be combined with Mobileye’s Vision Processors for image recognition, navigation, and decision making in self-driving cars. Cars typically collect data from sensors like radar, lidar, and cameras, and they use algorithms to make driving decisions.

Mobileye’s technology is used by multiple car makers, so this is a big win for Imagination, which licenses chip designs. Car makers haven’t widely adopted the Warrior chip lineup, and ARM’s CPUs are taking market share from MIPS.

The chip could give computer vision to robots and drones. It’ll be possible to pair graphics technology from Imagination — used in Apple’s iPhone and iPad — with the Warrior I-class I6500 CPU. MIPS CPUs are compatible with Linux and Android.

The CPU will become generally available early next year.