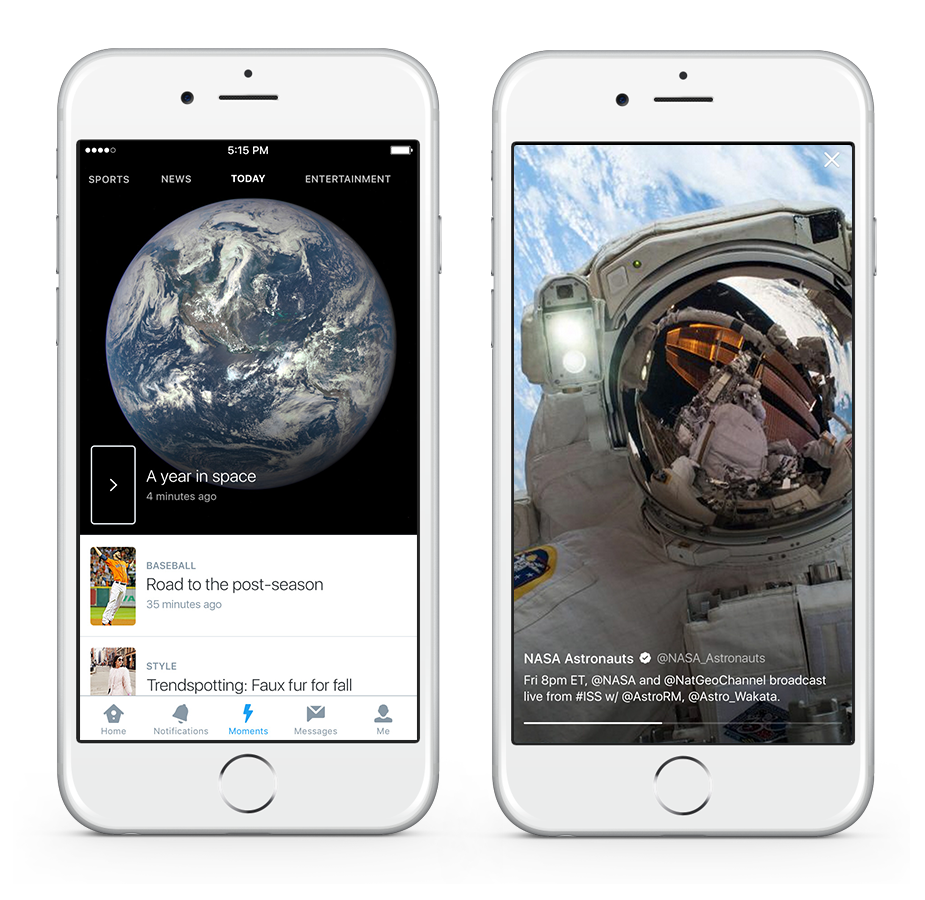 Twitter may soon replace the most-ignored tab on its mobile app with something else. The social network is testing a replacement for the Moments tab on Android and iOS with a new tab called Explore. Twitter’s new tab contains still contains Moments, as well as trending topics (including hashtags) and search terms, as first reported by Mashable.

For now this test is just a trial with a subset of users, and it’s the sort of test that social networks do all the time—meaning it could go nowhere. That said, the possibility of replacing Moments is interesting.

Twitter introduced Moments last October as way to find the most relevant tweets based on current news stories. In many ways, Moments is Twitter’s version of Snapchat Stories, but instead of bringing together a collection of single user posts, each “moment” coalesces around a specific current event. Every Moments “story” includes tweets from different users, as well as a variety of media such as images, text-only tweets, and videos. Soon after Twitter rolled out Moments it introduced “Promoted Moments” allowing advertisers to get in on the action.

It’s hard to know how many people were regularly opening the Moments section. But Twitter’s decision to make Moments more prominent by swapping the placement of the Moments and Notifications tabs on its mobile apps suggests Moments may have been largely ignored when it first rolled out.

The impact on you at home: If Twitter does replace Moments with the new Explore feature it may help convince more people to use the “extra” tab on their phone. Anyone who uses Moments will still be able to find stories to check out. Users turning to the search functionality, meanwhile, will have trending topics, Moments, and the search bar at their fingertips. In many ways, that’s a natural combination that brings all the “discovery” features into one spot.