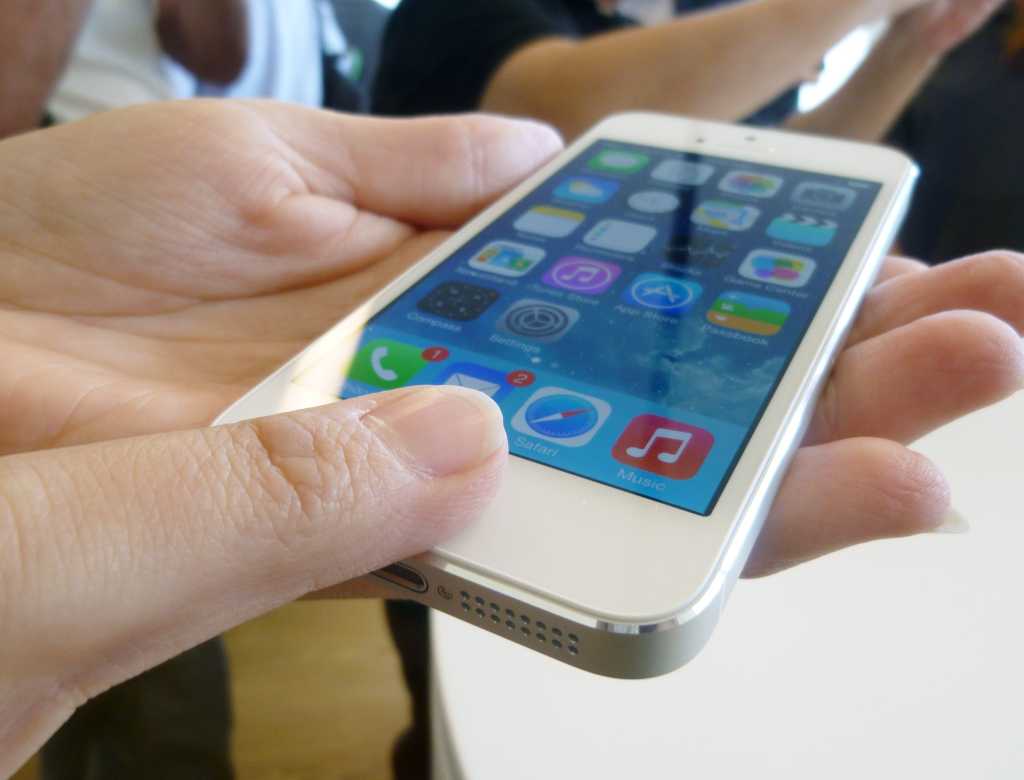 U.S. investigators are exercising a broad legal authority to force suspects to unlock their smartphones. In a recent case, they demanded that anyone found inside a California residence comply by surrendering their fingerprints.

In May, the federal prosecutors made the request as part of a search warrant, according to a court filing uncovered by Forbes. Those fingerprints were crucial to unlocking the smartphones, the Department of Justice argued.

However, the federal investigators went beyond asking for the fingerprints of one suspect. Instead, they the sought authority to “depress the fingerprints” of everyone located at the California property.

Legal experts say that the request is probably unprecedented, according to Forbes. It comes as law enforcement agencies have been trying to find ways to bypass the security on smartphones as part of their criminal investigations.

The FBI, for instance, entered into a legal battle with Apple to gain access to an iPhone belonging to a San Bernardino mass shooter, by demanding that the company create a backdoor to the device. Although Apple refused to comply, the FBI still managed to unlock the phone through hiring an unknown third-party contractor.

The U.S. courts, however, have given police the legal authority to access smartphones that can be unlocked with a fingerprint by compelling the owner to assist. Earlier this year, investigators obtained a search warrant from a Los Angeles court requiring a girlfriend of an Armenian gang member to use her fingerprint to unlock her iPhone.

Despite the Fifth Amendment, which gives people the right to avoid self-incrimination, a court in Virginia ruled in 2014 that compelling suspects to hand over biometric data, including fingerprints, is still legal. However, divulging secret passwords such as PINs, is not.

The court filing from the federal prosecutors in May also argued that its request didn’t violate the Fifth Amendment. Federal investigators didn’t know the identity of every phone at the California residence, but Apple, Motorola, HTC and Samsung all produce devices with a fingerprint lock, they argued.