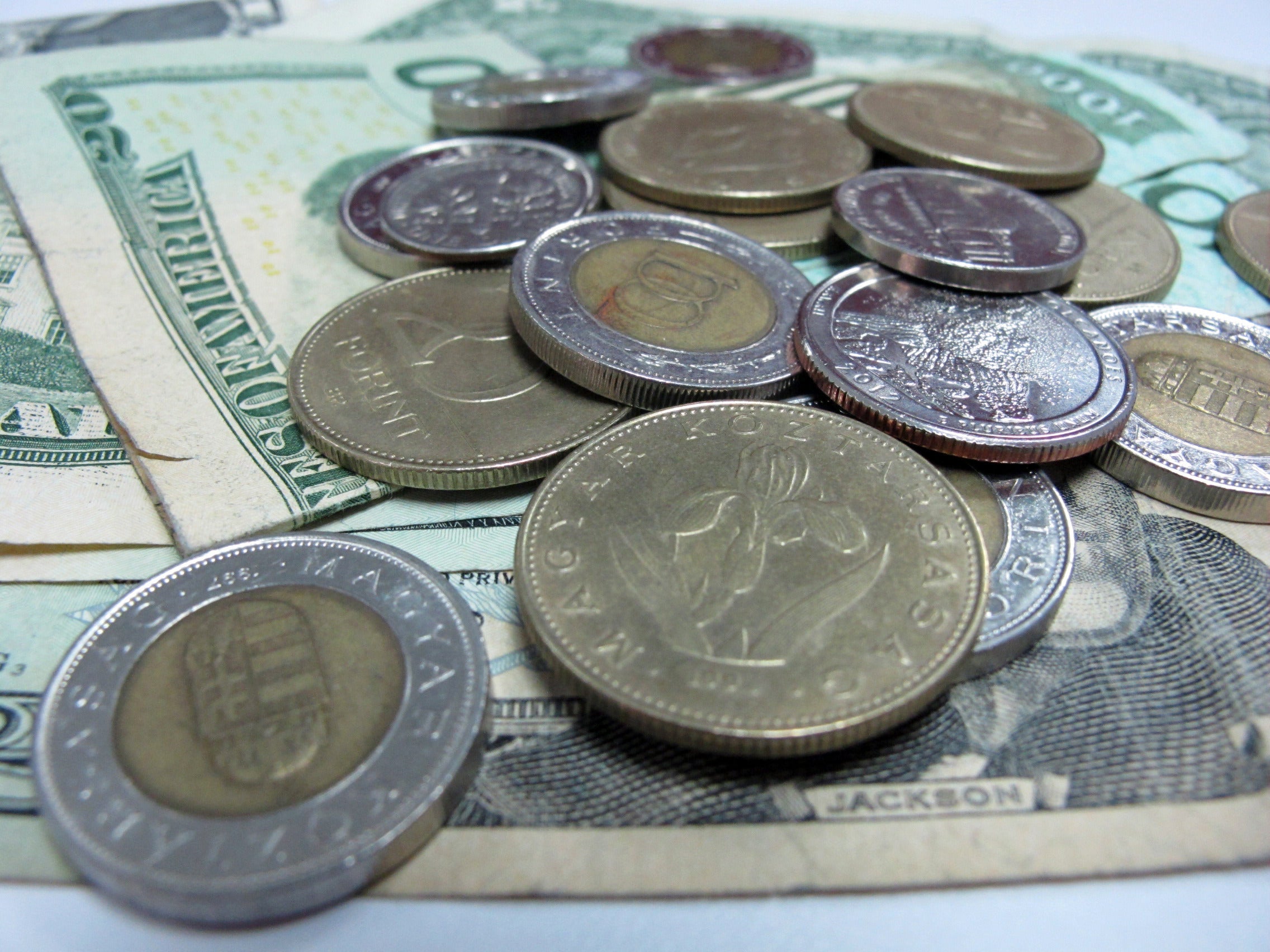 Corda, a distributed ledger platform developed by a finance industry consortium, will go open source next month when its developers donate the code to the Linux Foundation’s Hyperledger Project.

The move was reported by Reuters on Thursday and the story subsequently reposted to the websites of Corda backer R3 and the Hyperledger Project.

A distributed ledger, sometimes referred to as a blockchain, is a database shared across a number of servers and that relies on a consensus among those servers to guarantee its integrity.

The best known blockchain is the distributed ledger of all bitcoin transactions, which some have seen as a means to do away with banks. But the underlying technology is also of interest to banks and other financial firms, as it can improve the availability of transaction data, removing reliance on the reliability of a central database. Banks today each maintain their own separate ledgers — centralized, not distributed — to account for transactions with other banks.

This separation, according to R3, the company leading the Corda consortium, can introduce risk to the banking system, either from human error or as a result of insufficient liquidity — because banks can’t necessarily trust one another regarding how much cash they have on hand.

What makes the Corda distributed ledger different from the one underlying, say, bitcoin, is that with Corda only those parties with a need to know can see details of a transaction. With bitcoin, who paid whom (or at least their bitcoin addresses), when and how much is all public. Corda also relies on the parties to a transaction to reach a consensus and validate it, whereas with bitcoin these functions are spread across the whole network. Another difference is that Corda will record transactions in real-world currencies, not in its own internal cryptocurrency, as bitcoin does.

The R3-led consortium is not the only one developing a blockchain platform for business. Last year the Linux Foundation announced the creation of its Hyperledger Project, which has the support of a range of finance and IT companies, including the Corda consortium’s leader, R3, and member Wells Fargo. Other Hyperledger backers include J.P. Morgan, Swift, IBM, Intel and VMWare.

On Nov. 30, the Corda code will be donated to the Hyperledger Project, Reuters reported Thursday, a move confirmed by a company representative Friday.

That doesn’t mean the banks are handing over control of their blockchain to the Linux Foundation: This move is about the code. The banks will be free to carry on building their own shared ledger, and other groups will be able to run the same code to build other distributed databases, perhaps for tracing food products, fish catches, insurance policies or any of the hundreds of other applications for which blockchain technology has been proposed.