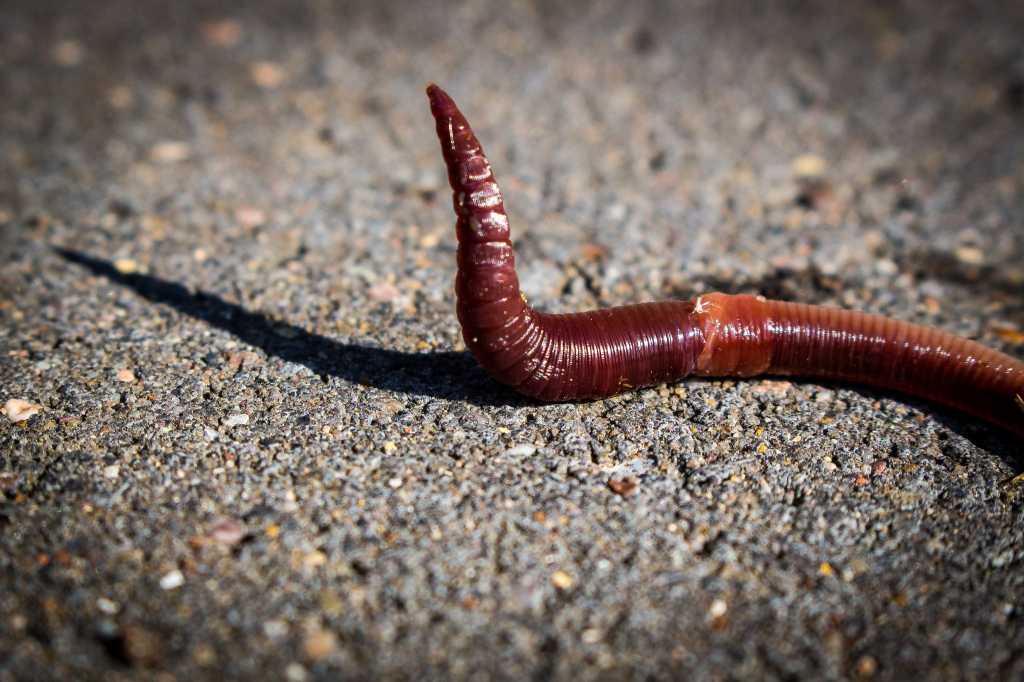 Wix, the provider of a widely used cloud-based web development platform, appears to have had a significant bug on its hands that could have paved the way for a computer worm to do serious damage to websites around world.

The problem was related to an XSS (cross-site scripting) vulnerability that was found in websites built with Wix, according to Matt Austin, a researcher with Contrast Security.

Though Wix says it has fixed the issue, it illustrates how a few lines of bad code can  potentially do widespread damage.

XSS vulnerabilities are common, and result from flaws in websites’ coding.  Hackers can take advantage of them to trick users’ browsers into running malicious scripts that, for example, could download a computer virus or expose the internet cookies that are on their machines. Austin found the same kind of problem in websites from Wix, which builds websites and has 87 million users in Europe, Latin America, Asia.

A hacker could have hijacked the URL of any site created through Wix and redirected visitors to automatically download malicious files from a separate online source, he said in a Wednesday blog post.

In addition, the vulnerability could have allowed a hacker to take over customers’ website accounts across the Wix platform as part of a self-propagating exploit.

“That’s what’s interesting about this vulnerability,” he said. “It’s potentially wormable and could have spread fast.”

This is possible because the bug he found also affected Wix’s webpage editor domain — where customers log in to modify the websites they have built.

To gain access, Austin said that hackers could have created a malicious website that targets customers with Wix accounts. In this case, the attack would be specifically designed to hijack the session IDs from browsers still logged in to the Wix platform, he said.

Unsuspecting users visiting the malicious site would trigger an action to secretly log back into Wix and add a new administrative user — the hacker. In his own testing, Austin found that he was able to take over a Wix account using this very method.

However, the danger wouldn’t just stop there, he said. Imagine a website that not only preys on Wix customers but modifies every Wix account it takes over to also host the same XSS attack.

“It can spread exponentially,” he said. “It can automatically modify a Wix site to spread itself even further.”

That same vulnerability could have also allowed hackers to modify Wix websites for other nefarious purposes, like hosting malware or engaging in other online scams.

Although the potential for this misuse was only theoretical, Austin said he began alerting Wix repeatedly about the vulnerability on Oct. 10, but heard nothing back. Previously he found bugs in Facebook, Yahoo and Spotify.

On Thursday, Wix responded and said the problem had been fixed.

“We take the security of our customers very seriously. After thorough examination we can state that the issue has been addressed,” the company said in an email. “We do operate a formal bug bounty program and are taking steps to widen the community.”

Austin said the vulnerability should have been easy to patch with the deletion of a few lines of code.