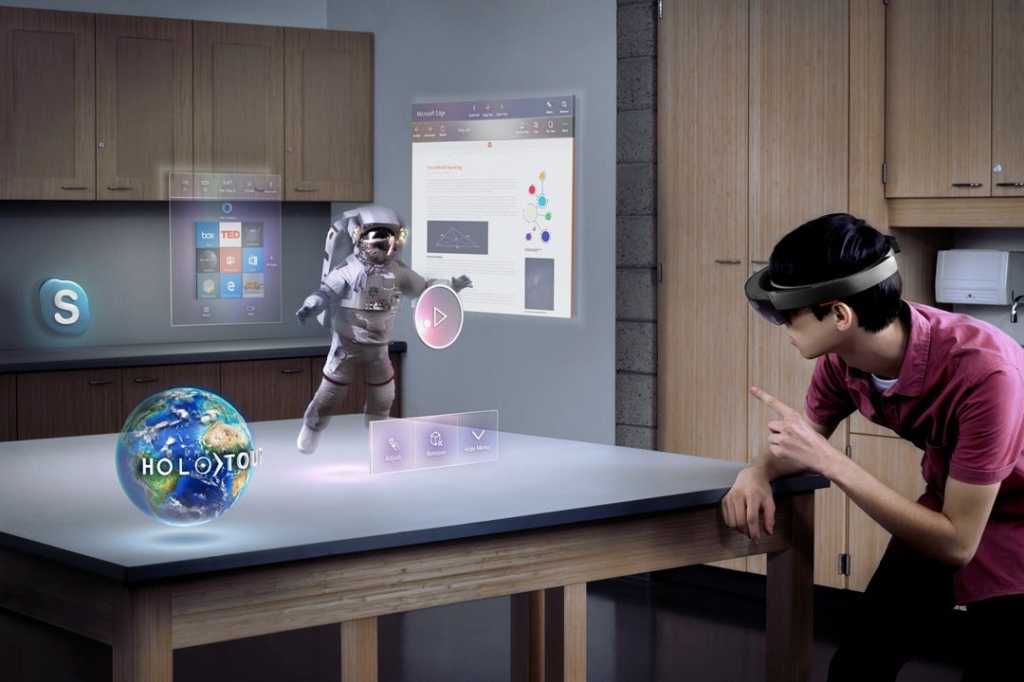 Architects have a new reason to pick up Microsoft’s HoloLens, after the launch of an app aimed at helping them explore 3D models of buildings.

Trimble launched its SketchUp Viewer app for Microsoft’s headset on Monday, which will allow people to use the HoloLens’s augmented reality capabilities for viewing models created in SketchUp. The app will have two modes: one that allows people to view a scaled-down version of the model using the HoloLens, and another that allows them to view what a building modeled in SketchUp would look like from the inside.

Deploying a HoloLens with SketchUp Viewer will cost businesses a pretty penny. The app costs $1,500, on top of the HoloLens’s whopping $3,000 price tag. Still, it’s a new and different way for people to visualize models in a way they couldn’t before.

What will be interesting to see is what impact SketchUp Viewer’s launch will have on the HoloLens overall. Software available for the device is still in its nascent stages, compared to the ecosystems around other hardware platforms.

SketchUp Viewer could serve as a bellwether for commercial HoloLens software overall. If Trimble succeeds at getting significant adoption of its software, that could spur other companies to follow suit when it comes to developing HoloLens applications.

SketchUp Viewer isn’t the only 3D modeling app coming to the HoloLens, either. Microsoft has also partnered with Autodesk on bringing its Fusion 360 modeling software to mixed reality as well.